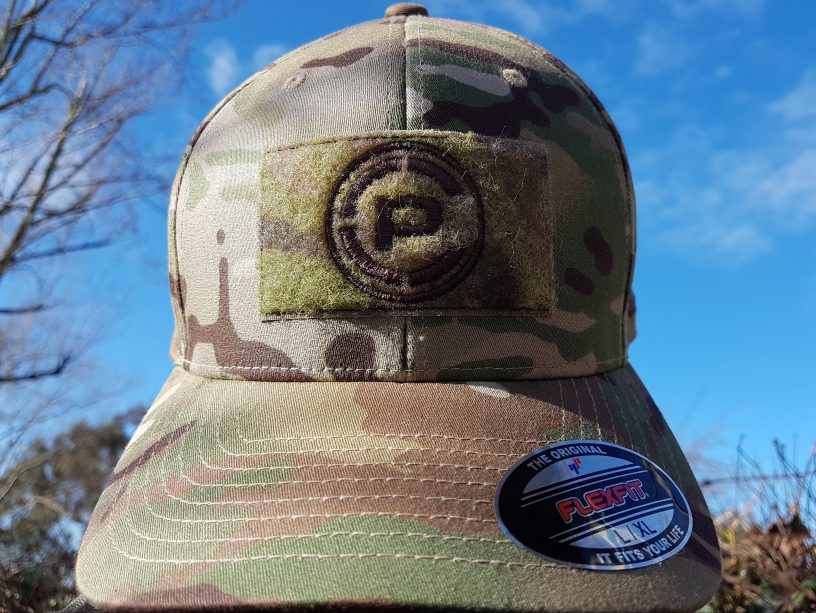 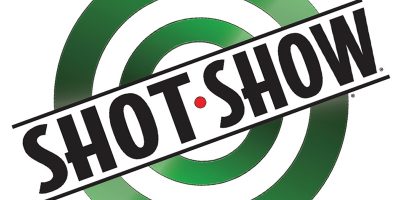 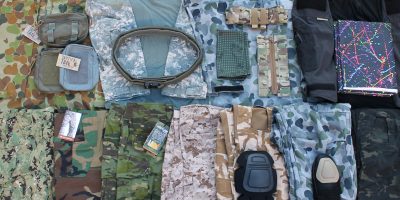 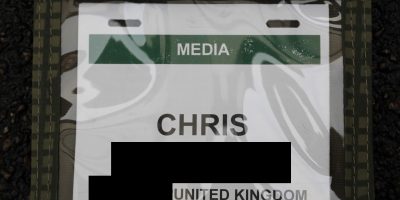 These caps were the at the MultiCam booth during SHOT 18 as a bit of exclusive Crye Precision swag. Every year I’ve been going there has been 1 or more items at the Multicam booth which are available in exchange for a small donation to military charities, which is a great system as folks attending can go home with something more substantial than a sticker and also do some good while they’re at it. 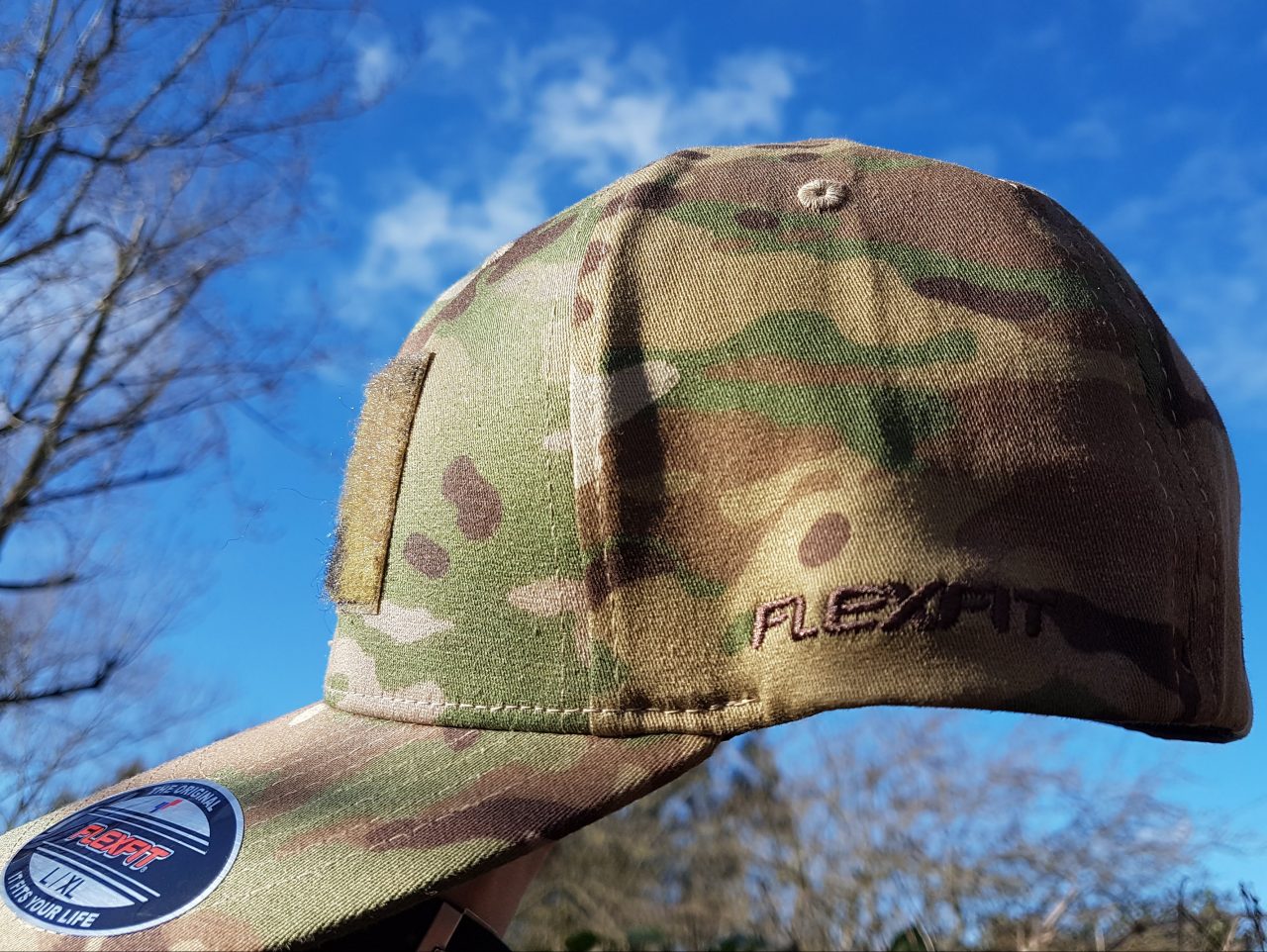 If memory serves 2018 was the year that Multicam first teamed up with Flexfit and they started off these limited editions with standard/original MC camouflage, adding some pattern-matched loop with an exclusive CP embroidered logo. The 2019 variant is MC Black and they did Alpine for this year, though neither of them have loop fields and the embroidery is done in colours that contrast the backgrounds.