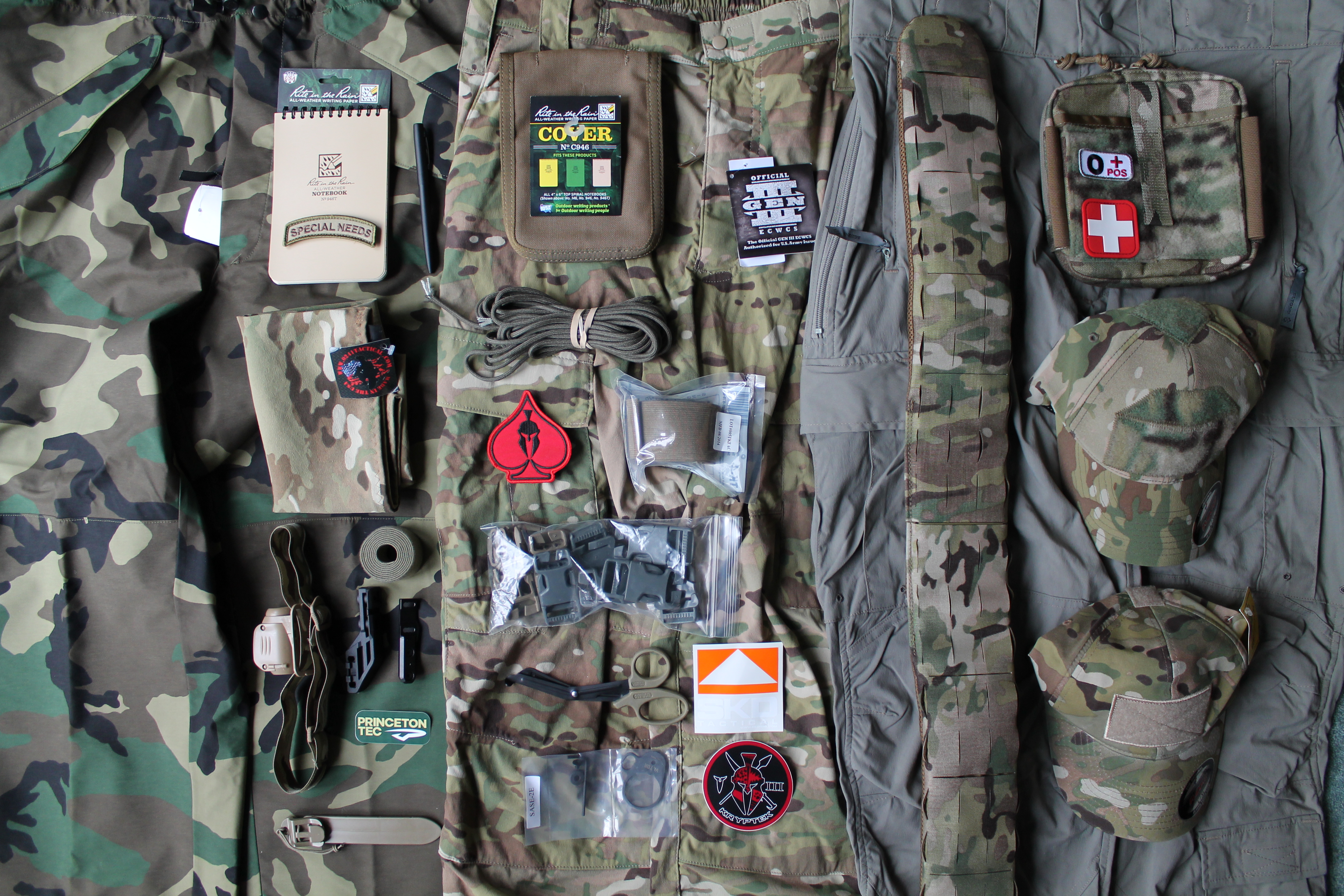 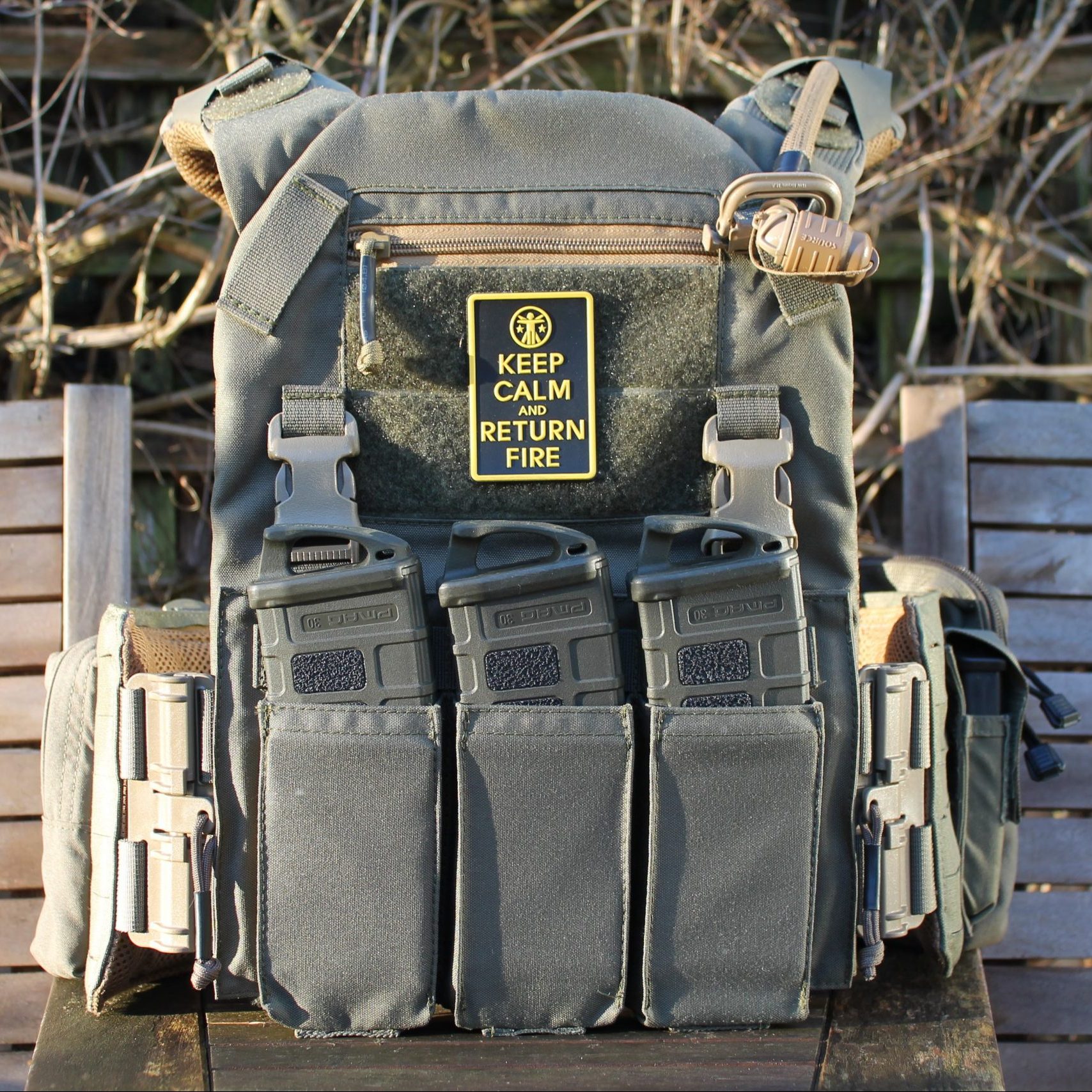 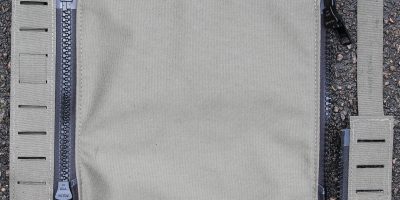 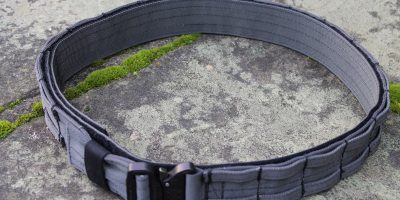 Part 2 of the arrivals from this past week.  Mostly what you’re seeing was ordered from Mil-Spec Monkey and SKD Tactical.

Previously when I’ve been on courses, exercises, dets and other miscellaneous excursions with work I’ve used whatever crap I can scrounge as far as a notepad and head torch go; similar story (I’m rather ashamed to admit) with med kit.  But after many years of buying nothing but gucci camo, pouches and chest rigs I’ve finally got a bit sensible and ordered some stuff that’s actually important.

I’ve still got a fair few things from previous orders to post here, but as with yesterday’s layout, everything seen here will be detailed in coming months.