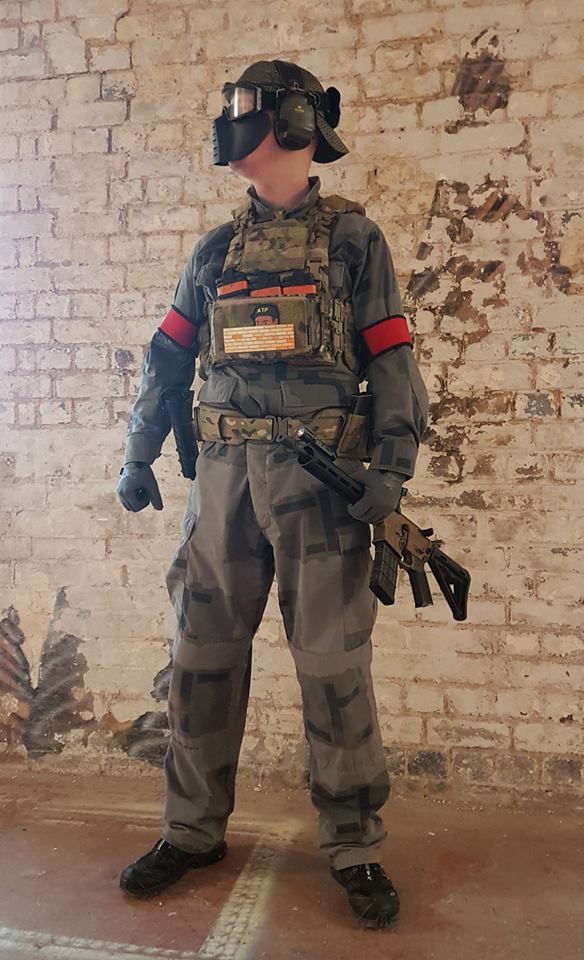 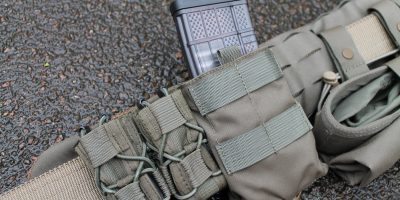 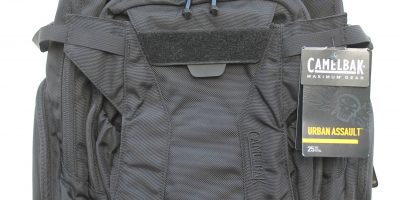 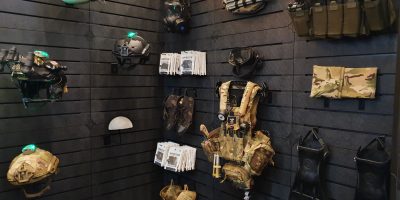 First airsoft game since the summer yesterday, I’ve stepped away from the game itself to a certain extent but when opportunities come up to play at sites that look good and with a good bunch of people there’s no denying it’s a good bit of exercise, gets you practicing manipulation skills that are cross-applicable and generally out of the house away from the screens for a bit. Plus of course for me it’s about seeing whether this kit actually work.

First off thanks to Femme Fatale Airsoft for hosting me, we’ve got a collaborative type of video coming up focused on a subject I’ve been meaning to showcase on video for literally years but couldn’t get done without access to somewhere (like an airsoft site) in which it was possible to run around with RIFs.

Second I’d have to give a pretty solid thumbs up to the High Command site in Birmingham run by West Midlands Airsoft. If you like to emphasise the C in CQB type gameplay it’s definitely an indoor location you’ll want to to add to your shortlist. Dark enough to add some nuance to the possible tactics and equipment without making you feel the need to strap on too much money in NVGs. It was a quiet day player number wise which is generally a bonus for compact indoor sites anyway. Did get a little too quiet towards the end after some folks had to go, but that’s no fault of the site. Overall I’d have to say some of the friendliest and most honest players I’ve encountered in the past ~13 years of playing, extremely good sportsmanship on display. Well furnished safe zone, well equipped shop. The lunch was one of the few areas I’d say could be improved compared to some I’ve had, but then equally plenty of sites don’t provide anything and I’m really nit picking at this point. Personally I was more than happy with all the other aspects of the site that actually matter, very good bunch of staff/marshalls.

I’ll be losing possession of the Urban-Track BDU set quite soon sadly, however again a really huge and genuine thank you to Kit Badger for the loan, all around one of the soundest blokes on the planet. If you’re here because you like the way I look at kit you need to be following him for sure because he actually goes outdoors a lot and has his own firearms.

This game was the first time I’d worn a standard BDU set in longer than I can really remember. If the floors weren’t so smooth I know I’d have really missed having integrated knee pads and having to tuck in a shirt with pockets down low on the abdomen is just awful, not to mention no arm velcro. That all pales in comparison of course to the magical powers imbued by wearing a camo pattern this cool. On a serious note though, of course a basic uniform like this actually works more than perfectly well for myriad purposes. You can easily strap on some standard knee pads, sew on loop and unpick pockets on shirts (if desired) for hardly any cost.

First time for the The Redback Company Timmy hat in game as well as the Noisefighters Ear cups, theFirstSpear LLC Multi-mag with speed reload kit, ALG Defense V2 EMR and mounting the Spiritus Systems Micro Fight as a PC placard. The cap performed spot on as expected and there were Magflash rounds getting thrown around in BFGs so the improved seal of the Noisefighters on the Peltors was 100% welcome. I find I’ve no need for the extra front pouch on a chest rig when PC mounted for what I carry in a game, which is why my custom placard is only a single cell, but in fairness that pouch adds minimal bulk to the front of the rig and one thing I’m continually surprised by is how much I’ve grown to like the Spiritus elastic triple 556 insert. I still like plastic alternatives if they’re properly mounted, but the Spiritus elastic is performing incredibly well and I’m not left with even the slightest feeling as if I’m equipped with an inferior competitor. The elastic actually has sound levels and low profile very much on its’ side vs the KYWI/MP2.

Second time out with the SKD Tactical Deltas which I don’t think will be beaten any time soon in the realm of a tactical glove when it comes to comfort and most crucially dexterity, not to mention the touch screen compatibility. The MBAV cut Strandhogg with the Tubes is still superb of course and the G-Code Holsters SOC rig and ESS (Eye Safety Systems)Turbofans never let me down.