Having been a fan of the FDT-Alpha gloves from SKD Tactical
for many years I wasn’t sure about the cheaper Deltas initially, given that they have a few less features and are generally the slightly more budget variant. I wanted some good, dexterous Multicam gloves though and having been utterly unimpressed by the MC Mechanix FastFit I rolled the dice on the Deltas when they showed up in Multicam. That first pair sold me on the design so thoroughly that I picked up these other two pairs in CB and Grey shortly after. 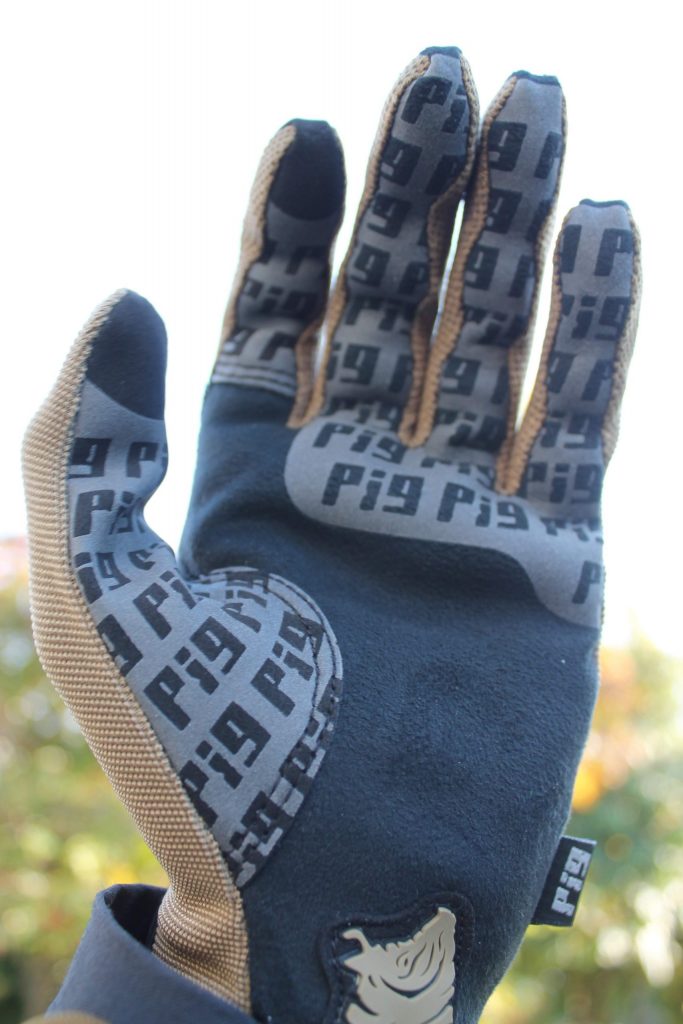 In theory you lose a lot of articulation points along the fingers which are prominent in the Alpha gloves, but in practice I’ve not found there to be any loss in dexterity and feel at all with the Delta model. In fact with far fewer stitch lines per glove there’s less to go wrong overall, potentially a positive side-effect of the lower price and simpler construction. You would still want the Alphas if you often graze or bump your knuckles, but that isn’t something I do in my usage so I don’t miss the little bit of padding over that area.

What I do love is the swap from a velcro wrist strap to a simple elastic cuff, because the hook velcro on the Alphas was great at sticking to your first glove while pulling on the 2nd glove and over time that can be a bit of a recipe for disaster, especially when discussing a piece of kit that’s comparatively thin with (again, compared to cordura gear) delicate stitching. The Delta’s elastic cinch is super tight and they don’t slip on without just a little bit of effort, but once they are on they stay on and what’s more they stay closely fitted in all areas. In fact they are the only design of glove with an elastic wrist cuff I have ever worn that stays tightly fit around the whole hand. 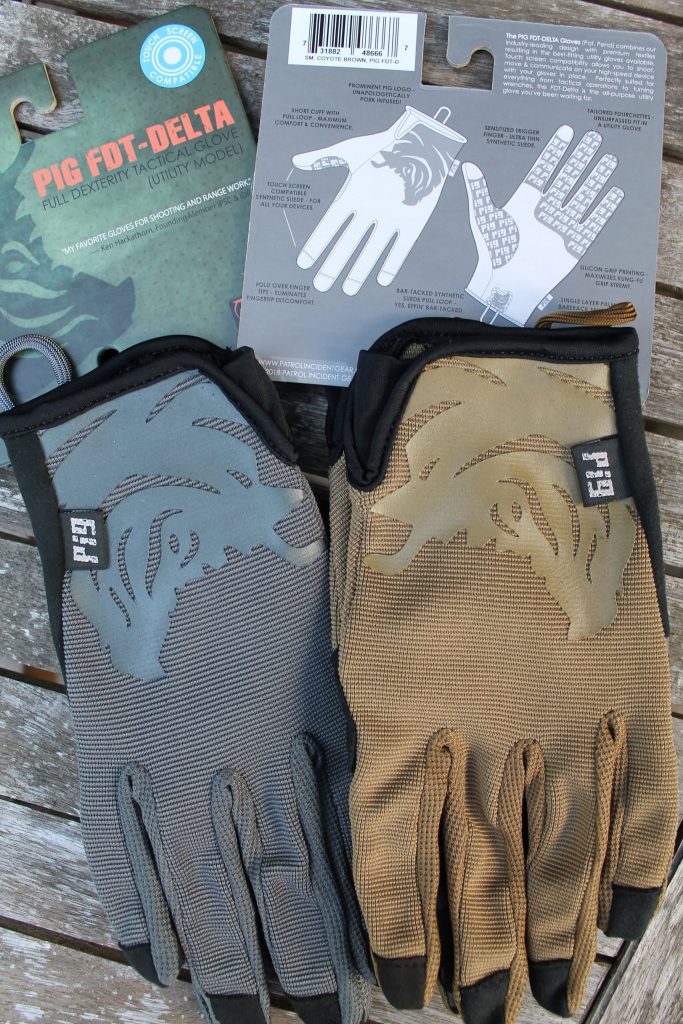 The shaping at the fingertips allows picking up of much smaller items than most other gloves and if you get sweaty hands like me you’ll really appreciate the difference in grip when doing literally any task. I haven’t picked up the newer Cold Weather variants yet, but they certainly look like a solid option for when you want that dexterity but the Alpha/Delta offerings aren’t insulated enough. Hopefully I’ll be able to compared the PIG CW and FirstSpear MCG at some point.