I have mentioned in the past how the Ops-Core line up (minus their new SF line) represents the oldest of the ‘big 3’ in terms of modern helmets, with more aftermarket support than the newer Team Wendys and far more aftermarket options than the very new MTEKs. If you have a pre-SF Ops-Core it is pretty much 100% inevitable that you will be needing to make extensive changes to it. The shell, suspension system/chin strap and NVG shroud will probably stay, but after owning one for a few months you will have changed, altered, modified and added a lot of other elements.

Upon my first time wearing my old Carbon for a period of a few hours I quickly realised that the OEM internal pads really were not ideal and the many discussions I’d read online about changing the pad systems were thrown in to very sharp focus. The top two recommended choices were the O-C LUX liner and the aftermarket options from 4D Tactical. Given the more modular and configurable nature of the 4D offerings I opted for their Zero G Retrofit Combat Liner (Standard) set from TNVC. 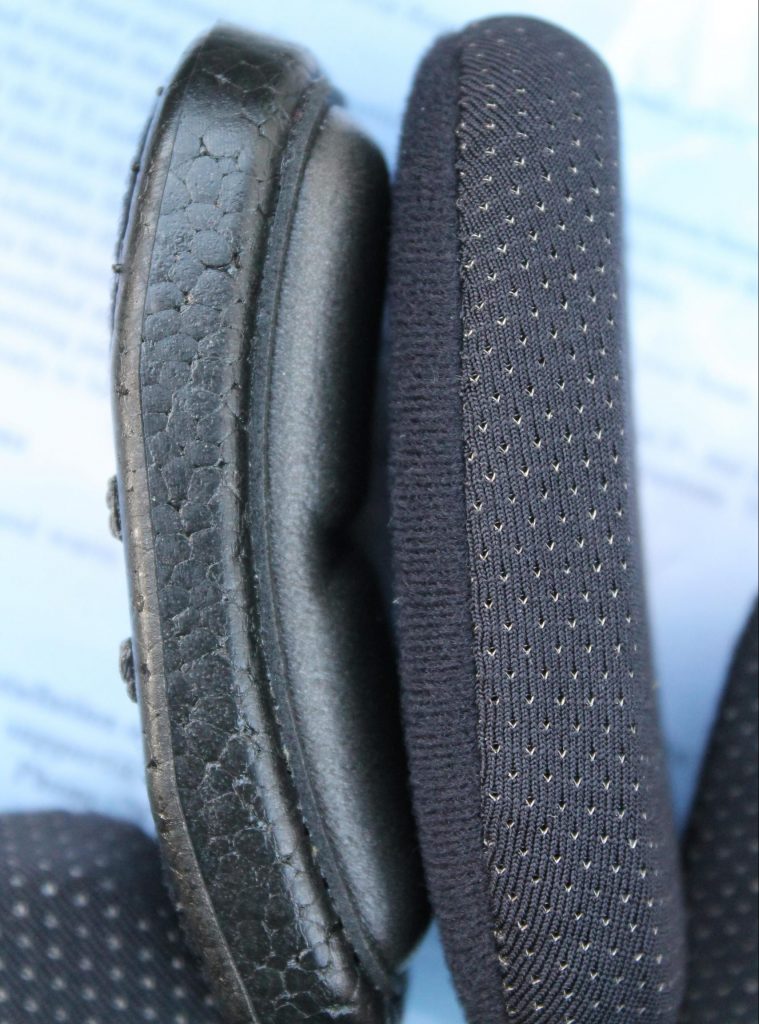 Above is a picture of a 4D pad right next to the stock O-C pad for direct comparison and the differences are hopefully quite stark. Most of the O-C ‘pad’ looks just like a slightly higher quality version of the polystyrene blocks that protect your new TV while it’s in its’ box and this material has no discernable give or cushioning effect at all. The thin layer of actual foam on top isn’t the worst but there’s so little of it that I found headaches to set in very quickly and my lid setup is very lightweight comparatively speaking. Even the Mk6/6a/7 kevlar helmets I’ve been issued and spent a few hours wearing had much more comfortable padding and suspension setups.

The 4D pads consist of a dual layer system and have the feel of a memory foam i.e. they only spring back slowly when compressed and have just the right amount of density to really spread the load and not ever be compressed down to nothing such that your skull touches your helmet shell. With a high density, closed cell foam layer against the head and a medium density layer between that and the shell, all wrapped in an anti-microbial fabric that wicks sweat quite nicely, the end result is leaps ahead in comfort. 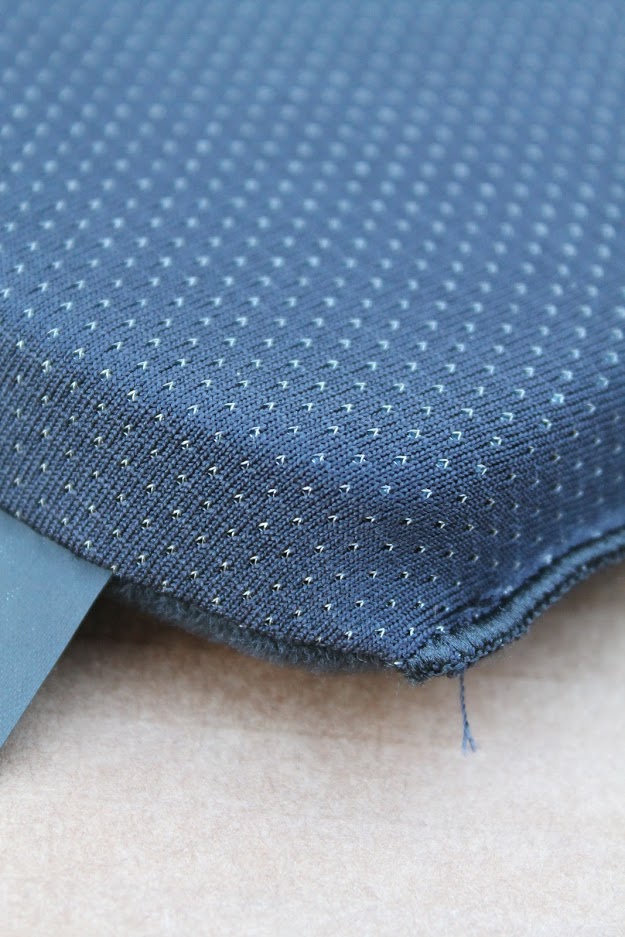 At first I struggled to wrap my head around just how bad the OEM pads actually are given the extremely high cost of Ops-Core helmets. I wondered if the polystyrene (at least that’s what it looks like), was there as a sort of sacrificial material in the even the wearer is caught by a blast wave, but that would be fairly irrelevant to any non-ballistic helmet and according to the 4D website their pads do better in terms of blast protection anyway, all the while being far more comfortable and faster to dry.

4D offer a large variety of kits to suit a wide variety of helmet brands and models, with some of the most popular lids having multiple kits available to suit varying budgets and mission sets. In the US they cost in the region of $65-100 with most options being in the lower end of that price range which will be plenty sufficient for most people. The Ops-Core LUX kits on the other hand are north of $250 and many commenters rate the 4D pads above the LUX, so for almost 1/4 the price there seems to be little competition overall. If you own or are issued an ACH, MICH, any model of Ops-Core or just about any common style of helmet that has hook velcro inside you need to take a strong look at the pad kits from 4D Tactical.