There’s very few quality full-pattern combat shirts out there on the market, so I scoured around for one of these Patagucci.. er.. Patagonias. Not tried it out yet so I’ll not pass any judgement, but if you want to rock a chest rig and still have the thinner torso fabric, while retaining all the camo rather than run the classic T-Shirt/Field shirt combo, this is the best option I know of that’s actually in production in multicam (possibly). A few find their way on to eBay. 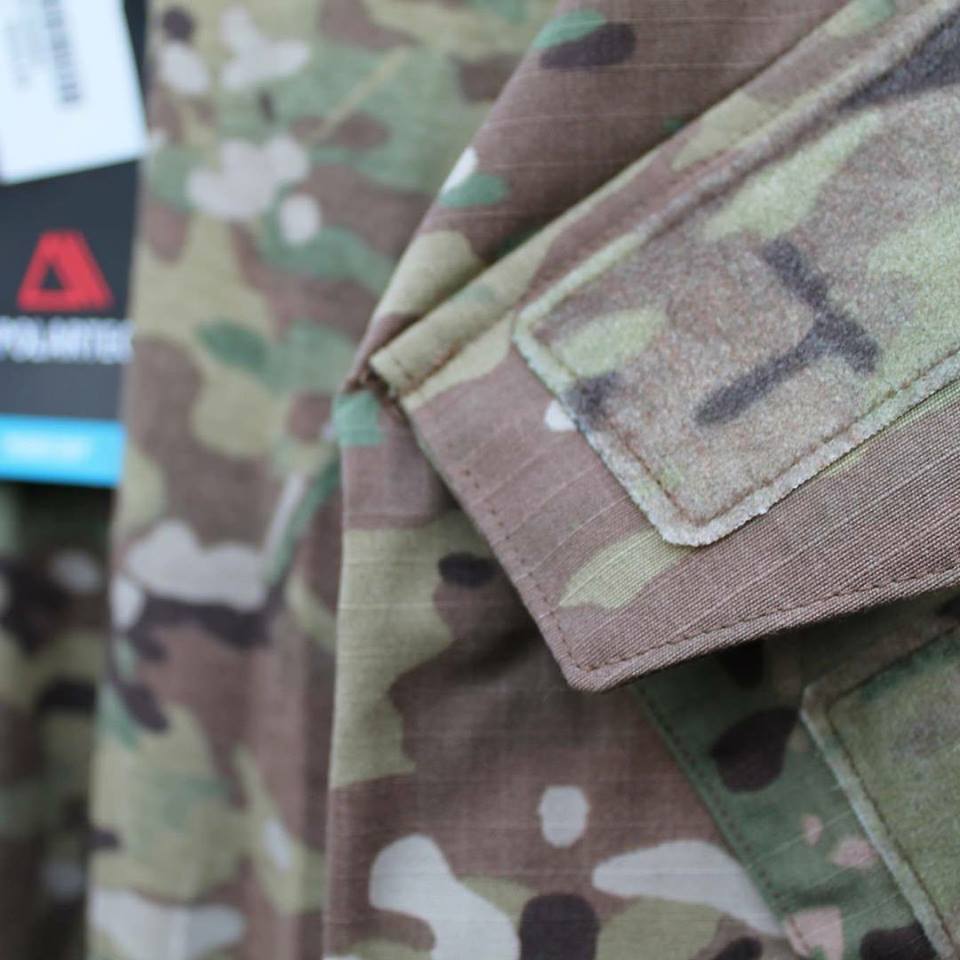 There’s the Propper TAC.U which I’ve reviewed on YouTube a while back and is economically priced but made of really rather poor materials and I found totally impractical for hot weather. I’ve also got an older version of the Arc’teryx LEAF combat shirt offering here which is fully patterned (unlike the current production), but it has exposed pit zips which are just terrible in a base layer. The only other option I know of good quality in genuine multicam is the ur-tactical.com offering, those guys are THE place to go if having a full patterned combat shirt for warm weather is the goal. 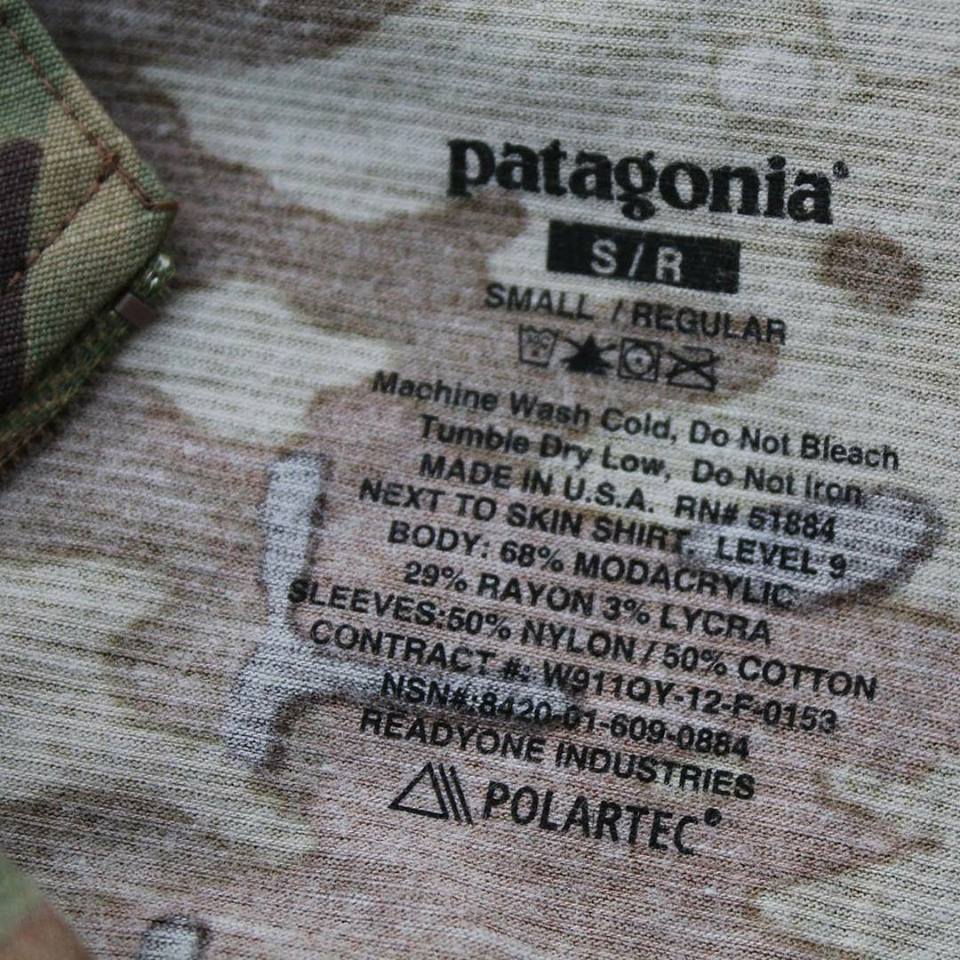