ANA Camo (and my own set)

To my mind, the Spec4ce Afghan Forest camo adopted and widely issued by the Afghanistan National Army is one of the most interesting modern patterns there is. It’s one of the newest patterns developed in North America to see large scale adoption by any military force, it represents a logical improvement on all the digital camos that gained popularity in the early 00s and there’s been plenty of controversy surrounding it.

HyperStealth Biotechnology Corp. from Canada competed in the last round of US Army camo trials with their US4CES line and although the Multicam derivative Scorpion/OCP won the US Army trial Hyperstealth still had other success in other areas, including getting their pattern on to the uniforms of 10s of thousands of Afghan soldiers. 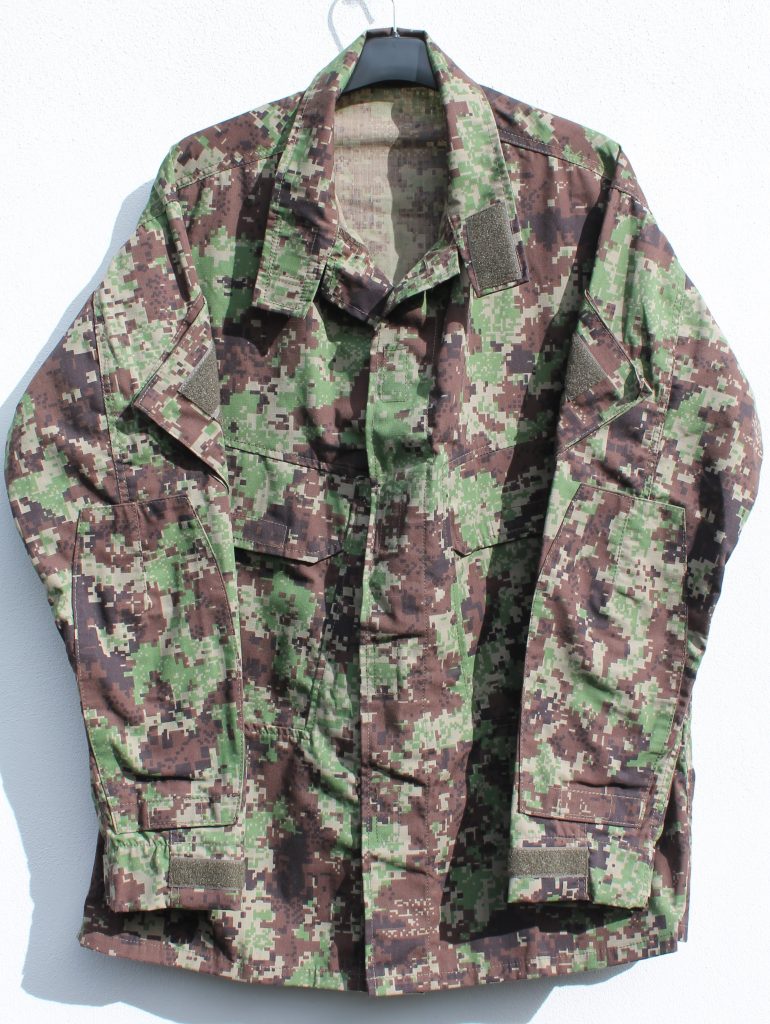 The controversy of course arose because this is a dark, woodland pattern with a lot of dark brown and green that doesn’t blend in well to most Afghan terrain in the day time. Much of Afghanistan is extremely dry and dusty, it’s not quite a full on dune style desert of soft sand but it is arid soil akin to the France-Spain border or most of Nevada and southern California. Some people within the US Government criticised Spec4ce Afghan for obvious colour palette reasons, that and the fact that it cost the US millions more to get this to the Afghans than it would have to have issued them something like UCP, US ‘M81’ Woodland or 3-Color ‘coffee stain’ Desert.

On the other hand Hyperstealth point out that much of the fighting in Afghanistan during the time this pattern was adopted was focused on the greener agricultural areas of the country. The pattern and the material it is intended to be printed on also performs well against night vision, though I’d be interested to see how that holds up when Afghan, Pakistani and Chinese base materials are used. It’s also harder to just buy this stuff in the middle east like it is with Woodland, 3-col and UCP which makes disguises for the purposes of infiltration more difficult to acquire. Do these arguments truly hold water? Yes and no in my opinion, I encourage you to do your own research and decide if this is a topic you find intriguing. 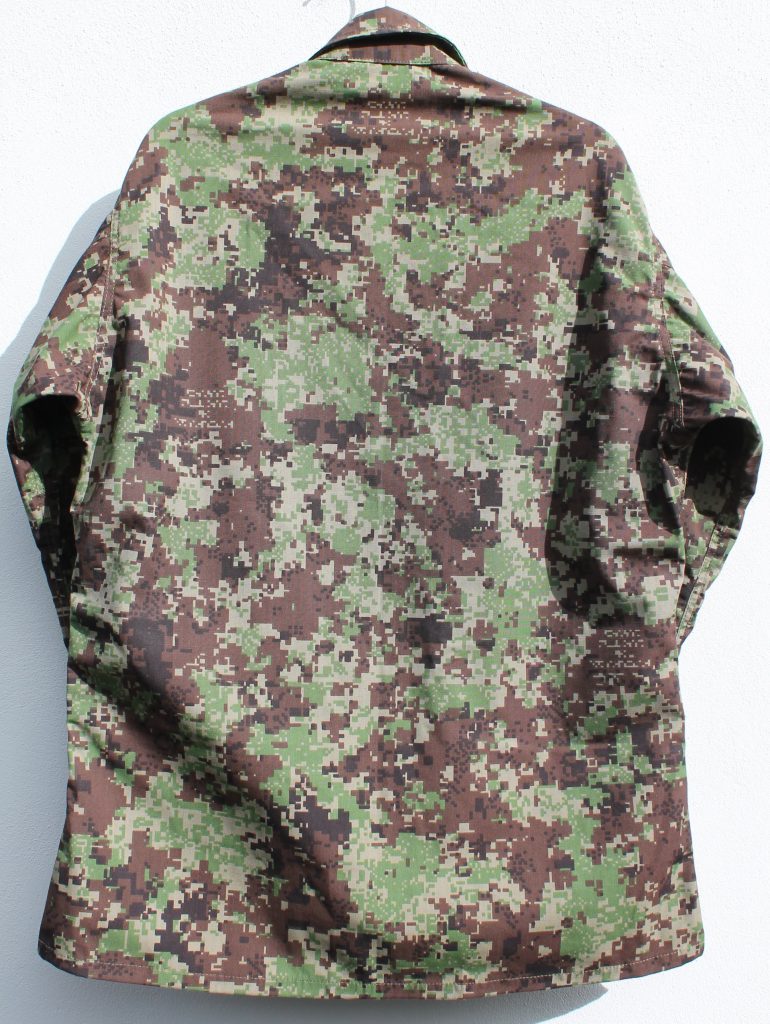 This shirt is in the G3 field cut made by Roman using an authentic 50/50 NYCO Rip-stop, the best example of a raw fabric in this camo that I’ve personally seen. I prefer combat shirts to field cut usually but field cut can make more sense in woodland patterns for wear under chest rigs. I had this shirt commissioned long before I was able to acquire any custom wicking torso fabric from Vajra Tactical but still wanted to maintain a fully patterned garment, rather than have a plain green centre. I think this is a camouflage that will work very well indeed in many wooded areas here in the UK, particularly through the Autumn months. 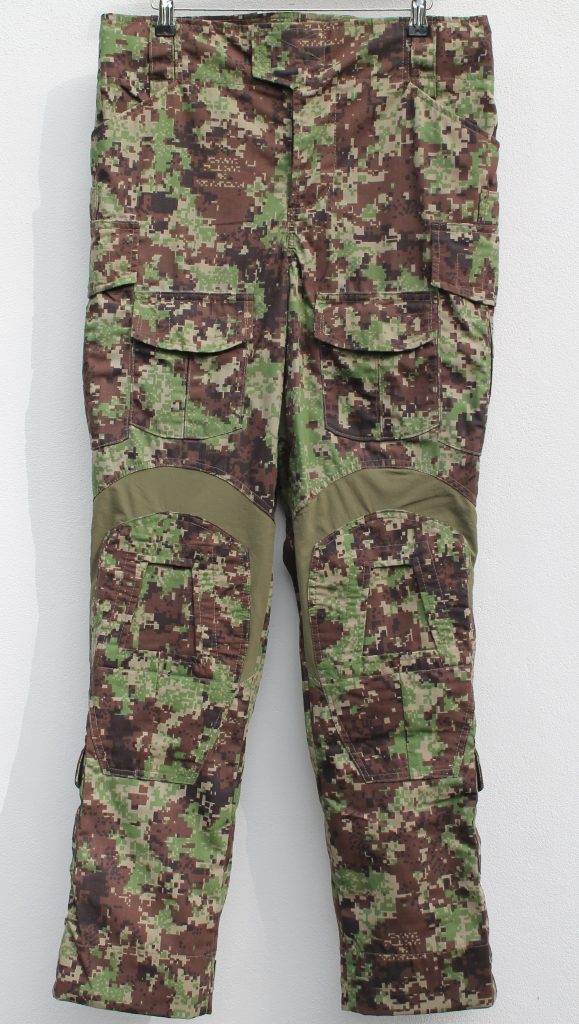 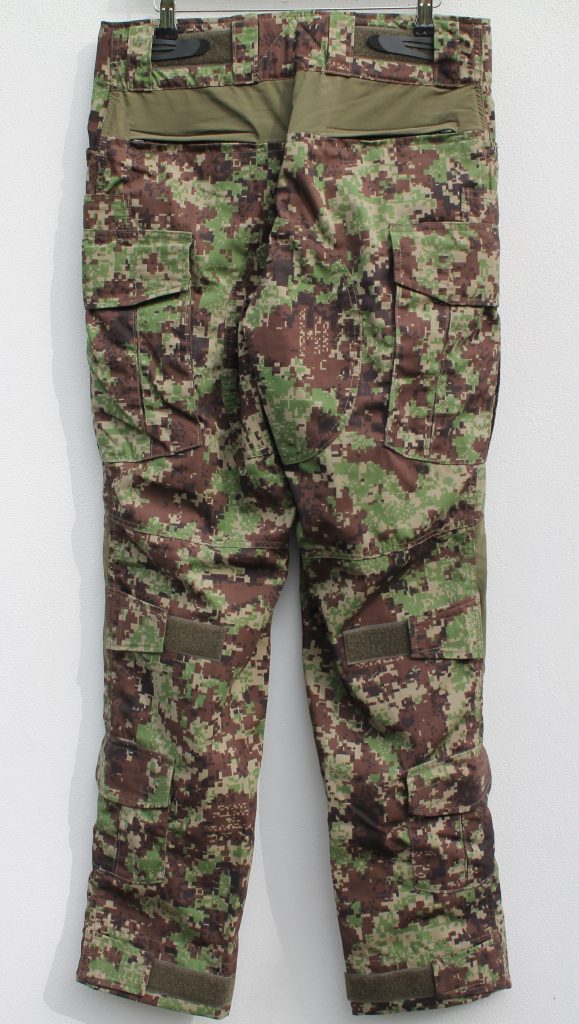