I’ve mentioned in a previous post about the rather less common (compared to Navy Custom) Army Custom cut uniforms in AOR patterns and I very much imagine this will be the only example I ever have to show here.

I’ve absolutely no information on AOR1 vs 2 production in AC cut or indeed field vs combat type, all I have read is that there was a brief period when US Army SF (to include their really sneaky unit) did use AOR patterns around the time SEALs and the like also adopted them. But either way, personally I’m a big fan of the field cut shirts in woodland/temperate patterns, an update on the classic uniforms of the 80s and 90s if you will. 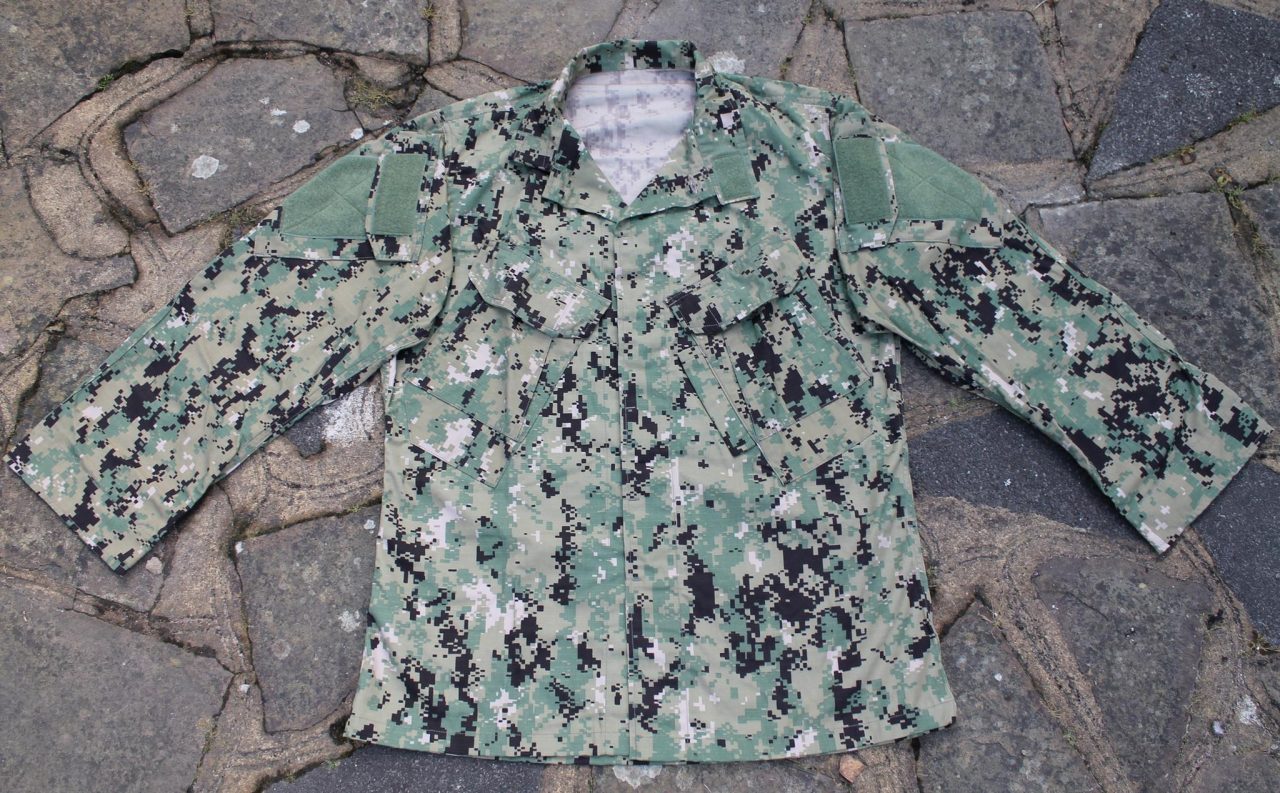 Temperate colourways and traditional cut shirt have of course not prevalent in deployed military use during the past couple of decades given most common theatre conditions, but then there’s nothing much really interesting about a combat shirt in a multi-environment pattern at this point. So for me this shirt is something I find a lot more unique and interesting.

The few Army Custom items in AOR patterns that still exist are mostly owned by the sorts of collectors who primarily just squirrel stuff away and don’t often post online, let alone sell items from the collections. So I felt pretty fortunate to find this shirt new and in my size for less than the commercial equivalent. 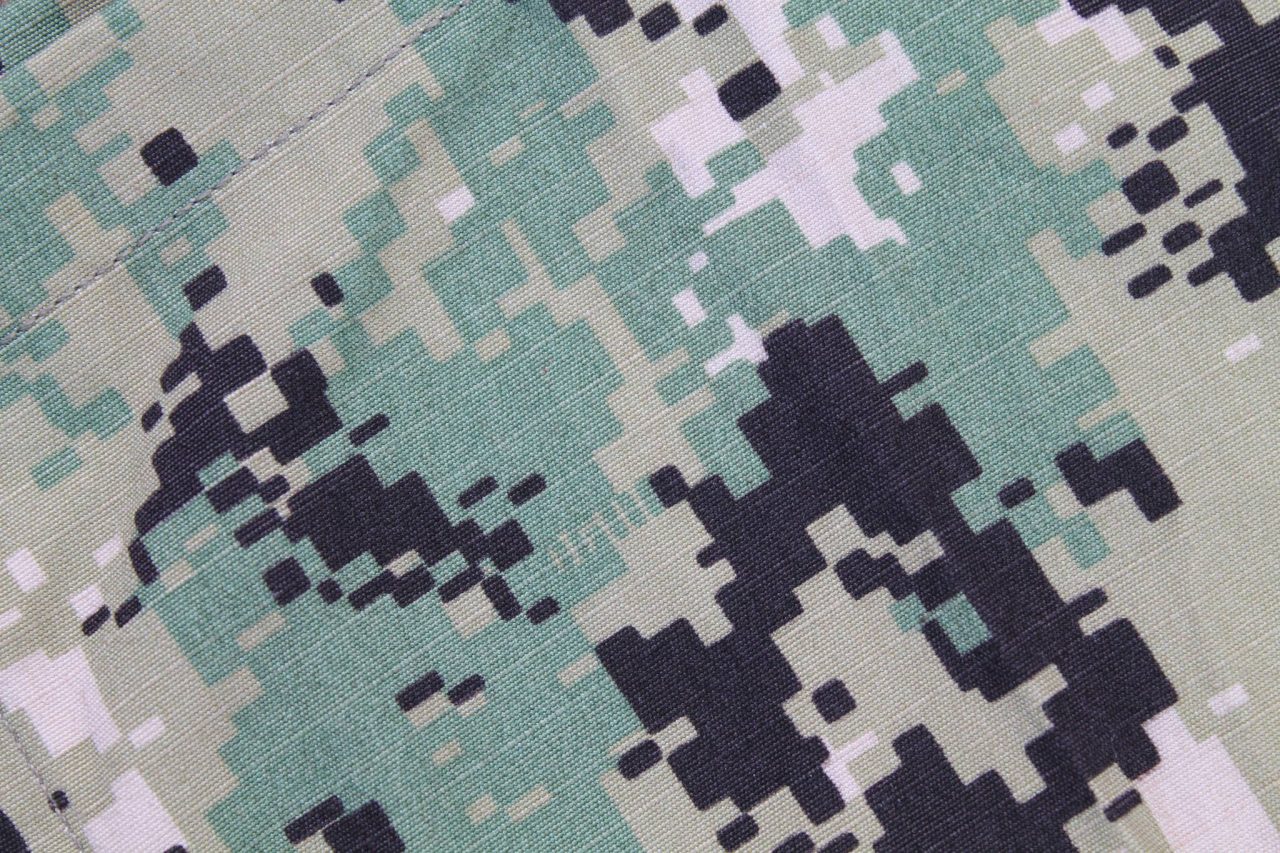