Buy Softshell, But Also, Don’t Listen To Me

If I can recommend an item of equipment that’ll make your life that little bit more comfortable when you’re trudging through some woodland in October, it’s kinda cold, drizzling and just generally “a bit shit” then I’d recommend softshell trousers. The same thing of course also applies for proper heavy rain, even lower temperatures, snow, pushing through tall grass that’s soaked in morning dew etc.

I’ll let the pictures here do the talking in terms of the features you expect find on an issue set of PCU L5 lowers, I’d much rather extol the virtues of the item than describe the details. Any questions you have an of course go in the comments as per. Sufficed to say they’re built somewhat like an over-trouser in some areas but still absolutely 100% functional without another layer underneath. Though that insulation option is there with some Level 1 or 2s closer to the skin when all the water around starts turning solid. 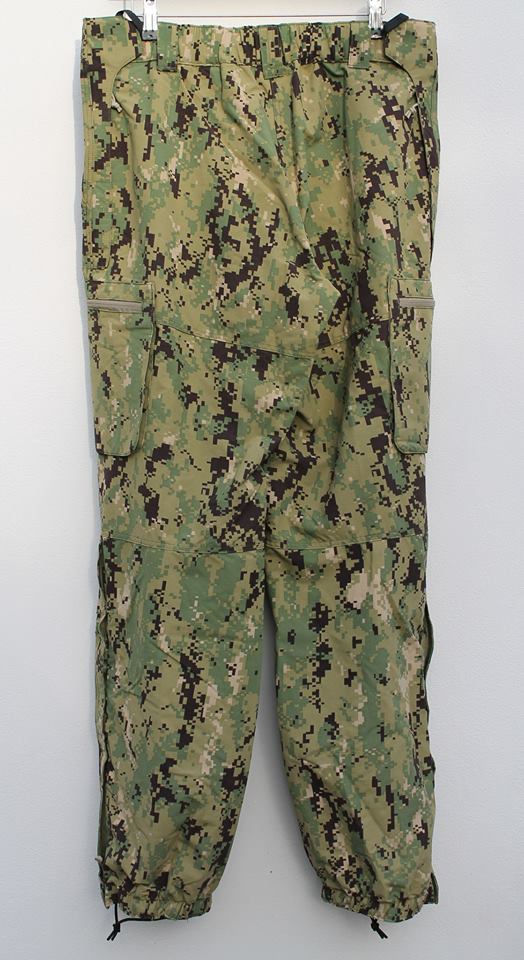 I had such a good experience when I took my Beyond Clothing L5 trousers (which are an earlier block in the Alpha Green) through a weekend game run by Warzone Battle Simulation, that it became abundantly clear these things were the way forward in non-summer type conditions. Whether you’re deployed, on an exercise for days/weeks or playing BB wars for a couple of days, the key parts of your uniform should keep the wind out, the sun off your skin, resist some rain and most importantly of all dry out quickly when they inevitably get wet. If anyone reading this hasn’t spent time wearing damp trousers because they only brought/wore their gore-tex garment for the upper body I’d be truly amazed. Wet clothing in general sucks a big one, it’s bad for your skin and hygiene over extended periods, clings to you when you want to move, weighs a ton with the water absorbed, hampers using the actual pockets and the list goes on. Softshell does absolutely all the things that matter so much better than your regular PyCo or NyCo trousers it’s not even funny.

Problem is of course the fashionable thing to do is wear the same combat pants in literally any and all weather then maybe put on a softshell jacket if the clouds roll in and the mercury drops a tad. I get the mindset entirely, I’ve been there, we all concern ourselves with our torso because the brain cares far more about the vital organs than our legs. A lot of folks really would be well served by changing their mind set in this regard however and I know this isn’t my first time banging this particular drum, but bang it again I shall and I’ll do it again in future.

The problems I see outside of the fashion issue (which actually applies to those serving just as much as those having fun) is two fold. Primarily there’s a huge lack of reasonable options on the commercial market, unlike cotton-blend uniforms. The lack of demand means lack of supply and there’s a lot of mid range companies who only seem to offer softshell jackets with no lower halves in production. Or if they do produce them, shops can’t or won’t stock them. That said, in the US at least, the SF issued PCU L5 pants go for a small fraction of the jackets on eBay, also Big Army issuing a softshell layer as parts of ECWCS means there’s an actual f*ck ton of product out there. In multicam that is. 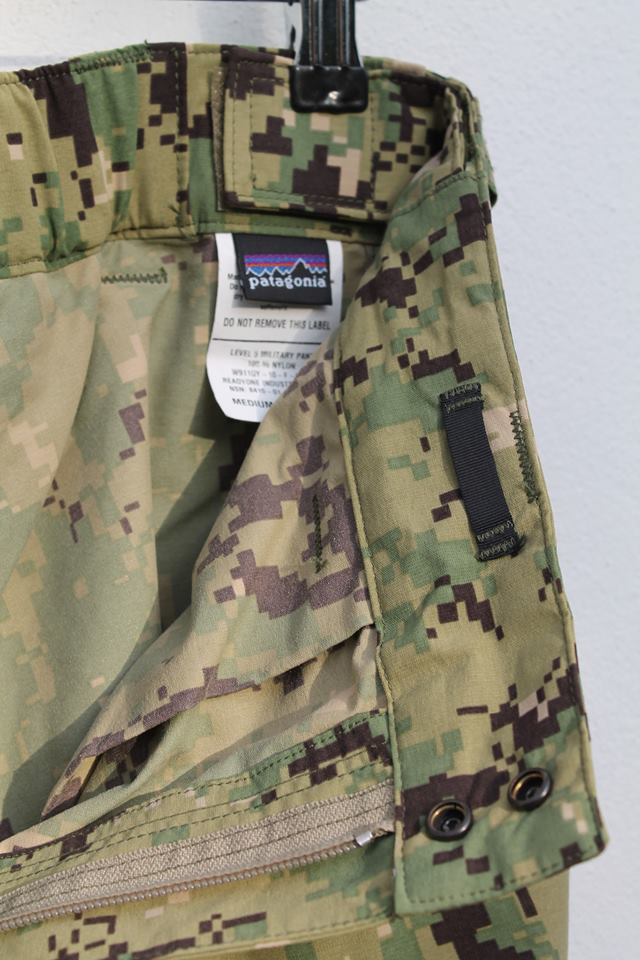 Problem again though is that for people who buy their own stuff there’s a lot of social media ‘influencers’ who rarely seem to mention the genuinely all-up most economical option like mil surp uniforms, because they’re too busy bigging up whatever 5.11 or LBX released just now. Those aren’t bad brands per se for airsoft or recreational shooters, but I don’t think enough people are sufficiently suspicious of folks who get stuff to ‘review’ things. Hell be suspicious of me if you want, I always say when I get free stuff to talk about and if you think I’m being way too positive about an item feel free to disregard my opinion, go find other articles/videos and form an aggregate conclusion of your own, I’ll never discourage it. This is yet another reason I think ITS Tactical is one of the few highly popular outlets that’s specific to gear and really worth paying attention to; Bryan over there could have sponsorships and discount codes pouring out his ears if he liked yet I’ve lost count the number of times on Gear Tasting he’s said to get on eBay or groups/forums for surplus kit. Exactly the same thing I always have and will continue to recommend. 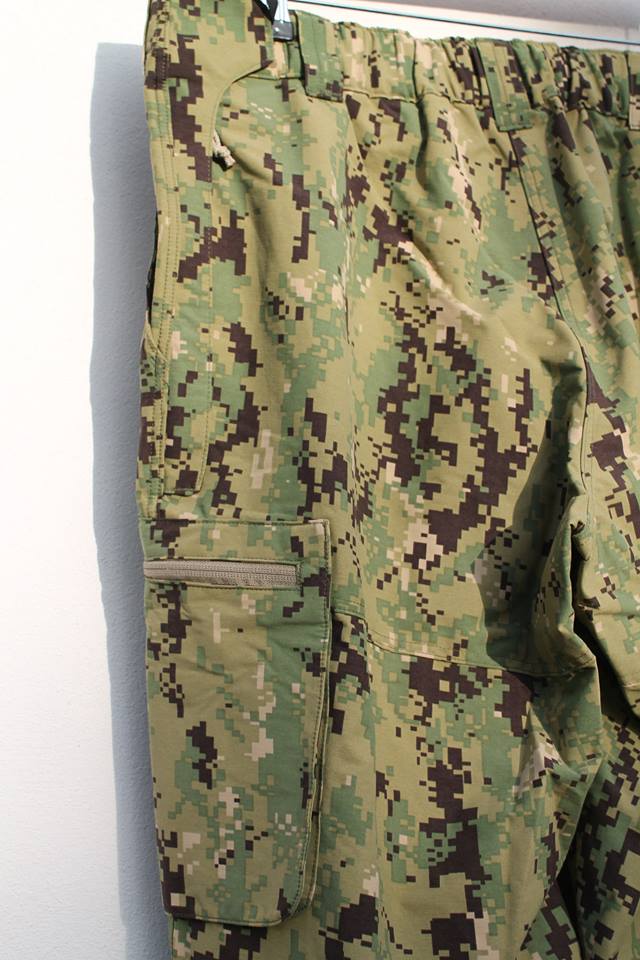 Despite really not being particularly numerous in private hands, I got these Patagonia AOR2 lowers brand new in the ever popular medium-reg for an awful lot less than Crye All-Weather Field pants (pre price jump), just because the aforementioned demand isn’t really there. Granted they’ve got a few less pockets than the Cryes or other offerings from Beyond. Their biggest downfall for me is having articulated knees that totally lack a pocket to insert a knee pad and those are probably the kinds of things that cause people to stick to their NYCO Crye-type trousers. But standalone kneepads are still a thing one can buy and did you ever actually fill up all the pockets on a set of G3 trousers? I’ve never even gotten close. Even in work when I’ve got multiple key sets, multiple phones, notepad and gloves, plus my usual everyday things, issue PCS trousers do me fine capacity wise.