So after saying I don’t like black.. this AC combat shirt happened to pop up one day in perfect condition, in my size and Gen 2 stuff is only decreasing in availability at this point. In fact one thing I will urge you all to do now is start looking at any Gen 2 items you’ve maybe wanted for a while as I think they have already troughed in price and will only increase from here. Obviously at the moment you can still pick up bits like Multicam AC field shirts easily and for not much cash, but that won’t be the case in a couple of years. 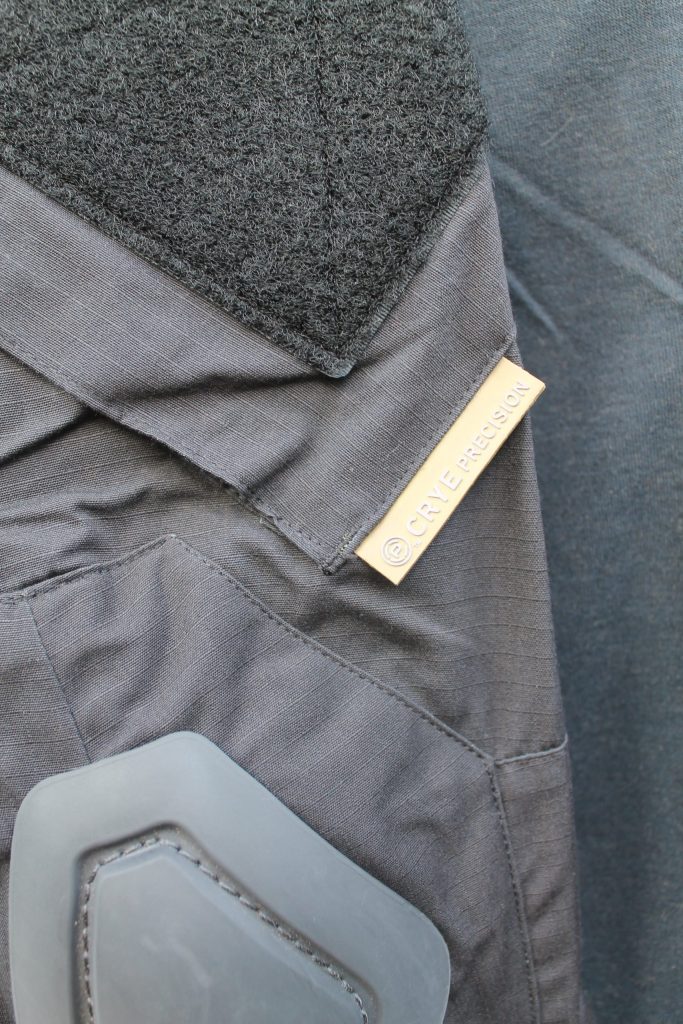 There are a lot of examples of such things happening before and the people who have genuinely cool and impressive collections of anything will buy when stuff is cheap and not popular but recognise where the trends are going. With guns, parts and gear from the 90s and early 00s for example, especially stuff associated with Mogadishu and the initial military actions in Afghanistan, there are simple items that maybe cost $50-100 at the time and are going for $1000-2000 now, in the event you can even find such things for sale in the first place. Don’t be the the one that’s a fashion victim right now, if you’ve had your eye on something and it is cheap and plentiful today then get it before all that changes, the pieces all get snatched up by collectors and prices sky-rocket. 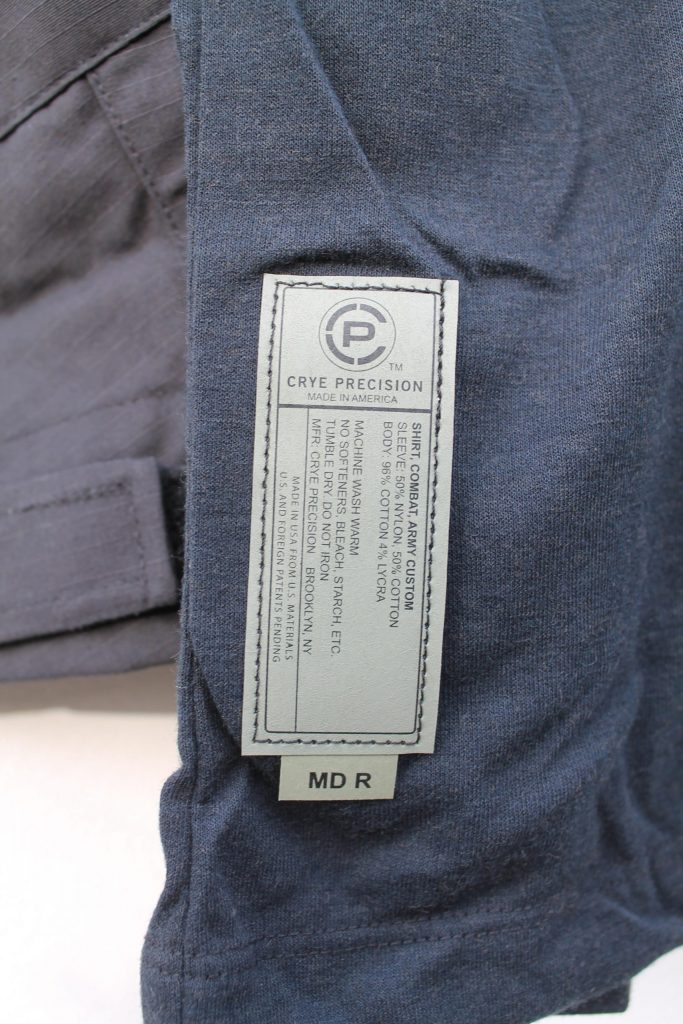 To circle back a little bit, while I don’t like flat black for gear, I do far prefer the AC full fields of loop to the G3 split loop for my personal usage. The G3 has a few small improvements that much is undeniable, but from a collecting and aesthetic standpoint with some recreational use the AC is a little better. But that’s the difference between fans like me who have to make to with standard issue and the people who get handed brands like Crye in their line of work. 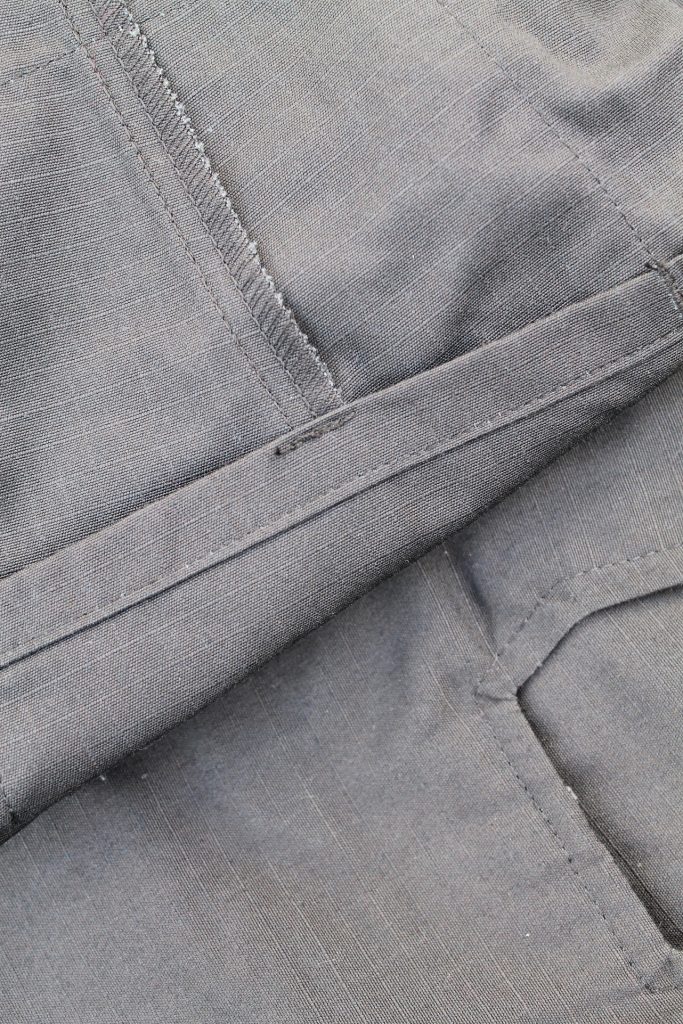 One niche detail I will mention here is a seal of sorts this particular shirt had on the inside of the elbow pad pockets, not something I’ve seen on any of my other Gen 2 combat shirts, even when brand new out of the bag like this one. For those who own one you’ll know the G2 combat elbow pad doesn’t sit inside an enclosed pocket, it sticks through the shirt inside and it supposed to be wrapped around the wearer’s arm with some included elastic/velcro straps. On this one shirt the slots where the pads would pass through had some very light and loose stitching closing said gaps, very easily removed. If the shirt were already used and both these stitch lines weren’t supremely neat and in the exact same places on each sleeve I’d have almost said they were done by the end recipient of the garment, but if any of you have ever seen this on any G2 combat shirts do comment down below.