The thing to remember about MultiCam Black is that it wasn’t made to be a camouflage in the usual sense i.e. to hide the wearer. Reading the official text on the Multicam website, my own interpretation is that they wanted a pattern that high level LE units in the US could wear that didn’t actually look like a military camo.
Given that appearance and optics are such a big deal and most people are against militarisation of police forces I can see where they were coming from. 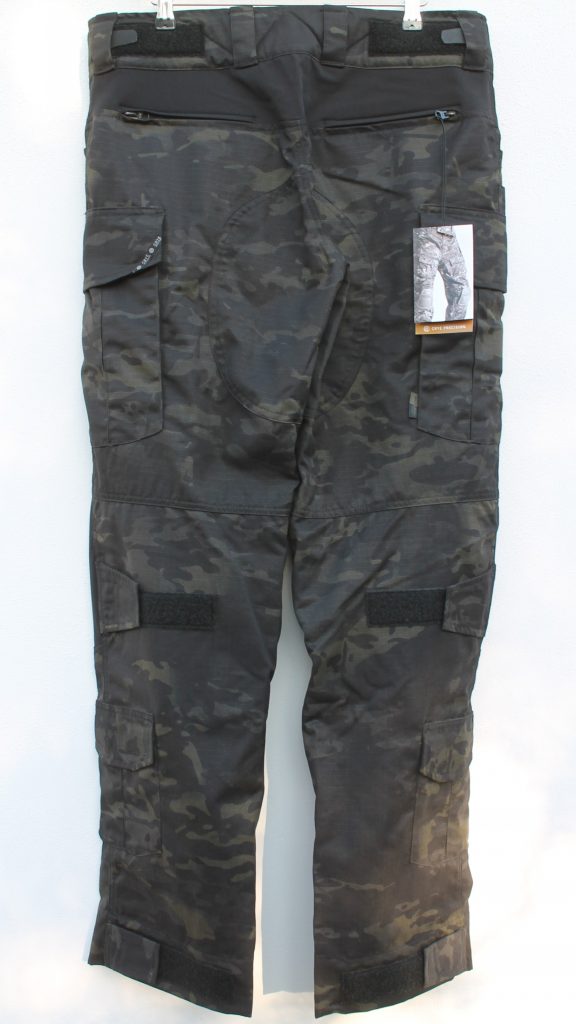 I think MCB actually achieves its’ mission quite competently. It basically still looks like black and that’s what police have always worn so it avoids the military appearance to a large extent, yet the extra colours and variance across the fabric do make it better for hiding than flat black. It’s not any better when wide out in the open on a sunny day of course, but in any sort of shadows it does offer a little better performance and don’t forget that the night is rarely pitch black unless it’s a totally moonless night and you are in the middle of nowhere. When the sun is down or low and there’s just a few lights around, a pattern like this helps prevent the wearer becoming a solid block object of pure black that won’t blend in to anywhere but the deepest shadow. 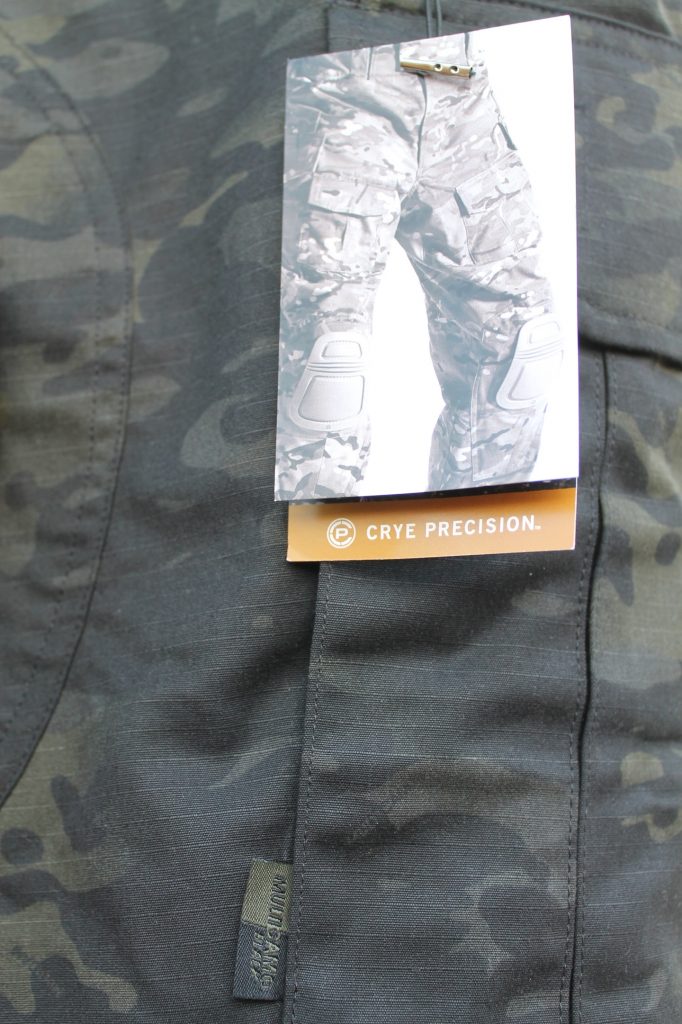 Unless you are some sort of law enforcement professional however, there are a lot better options out there when it comes to concealment, none of the above is a denial of that fact. Personally, I owned the other 6 out of 7 colour options that Crye offers in their G3 combat pant before purchasing this pair and I couldn’t just not finish off the set.