I don’t know about anyone else, but plain black has never interested me personally. To this day I still own zero cordura/load carriage kit in flat black, the only reason I can think to wear it is if you’re not at all trying to hide and simultaneously trying to look smart and professional while using tac gear, which is exactly why police make use of so much of it. 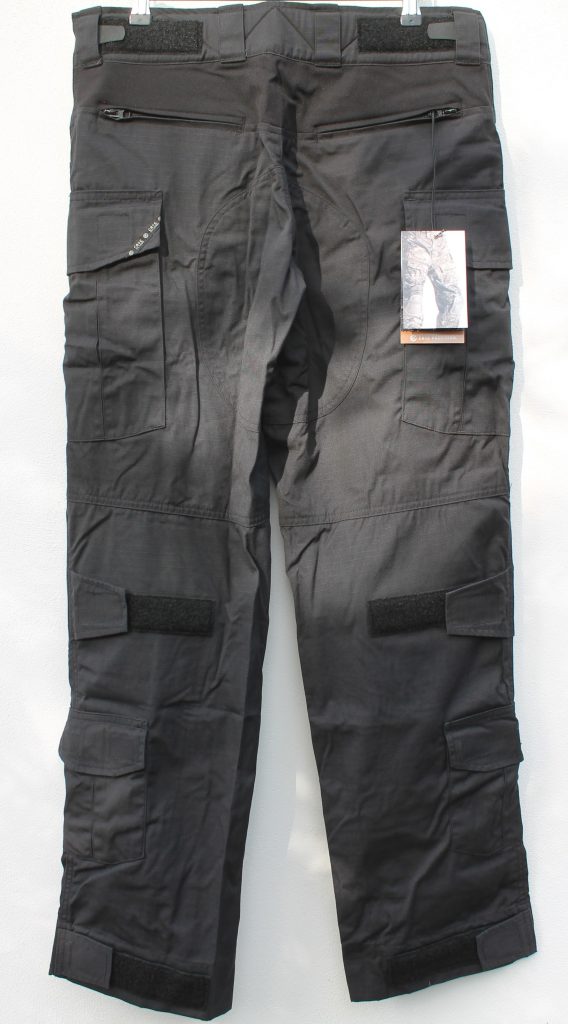 That said however, my collecting ‘OCD’ really got the better of me with these G3s. I already owned 5 out of 7 commercially available colourways direct from CP at the time I purchased them and I had also already decided at that point to go for the G3s in Multicam Black rather than the limited run of UF-Pro Strikers that were around at that time. So knowing I’d have 6/7, I couldn’t leave these in the basket. 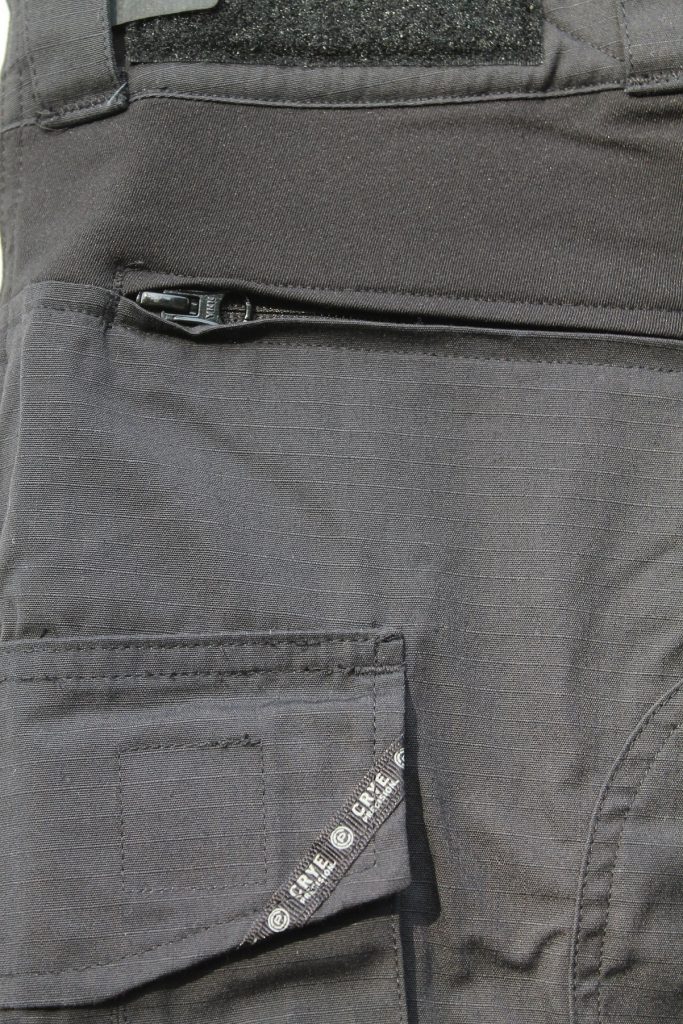 The plain black Gen 2/AC combat cut lowers have also evaded me up to this point. Again they’re of little interest given my tastes but I do have the vast majority of other colours and camos that were ever made in any reasonable quantity the Gen 2 line (single digit unicorns/prototypes aside) and since I’ve been regularly searching a good condition pair has never come up for sale in my size.