If I recall correctly I did post up this set from Roman Kurmaz when it originally arrived, but that was back around October 17 so I think it deserves another run out now I’ve owned it for a little while. I feel confident you folks won’t mind seeing it in your feeds again? 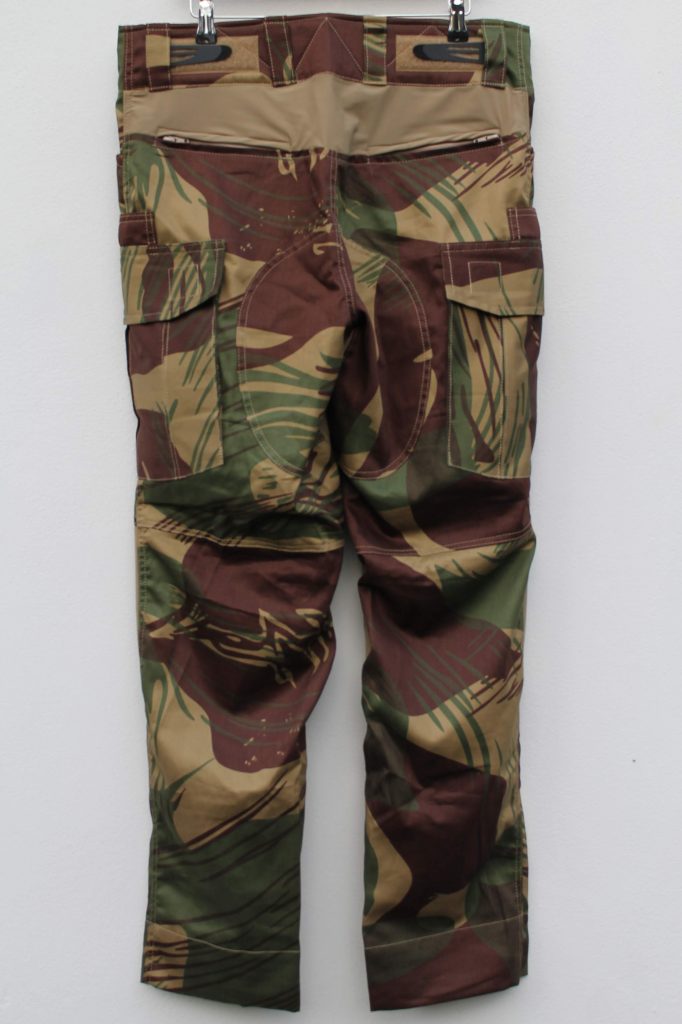 Most people refer to these specific sets from Roman as Rhodesian brushstroke, which is what they were marketed as and for me personally they were my first departure in to the world of getting these Crye style uniforms made up in some quite unusual camo patterns. Now, technically this is a Zimbabwean pattern and fabric, the difference in the print being that here the brown overlays the green and if you compare images side by side with original Rhodesian colourway you can see the green popping up more in said original, overlaying the dark brown. 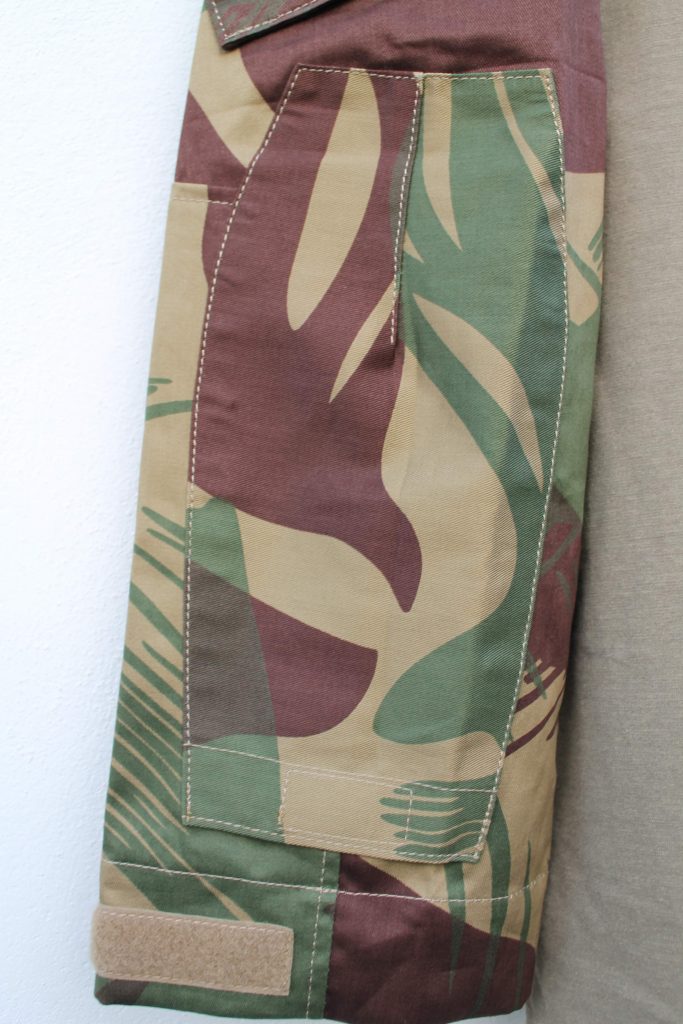 Obviously any Rhodesian fabric is long gone now and there are a few companies out there making replica uniforms in that original pattern with originals going for big money on eBay and the like. But the specific fabric sourced by Roman (I’ve no idea where from and he hardly got any) is of the Zimbabwe print as I say. I don’t really have anything other than a supremely basic grasp of the political history of Rhodesia just from reading the wikipedia, so I’ll stick purely to the discussion of the gear and leave history to be discussed by others elsewhere. 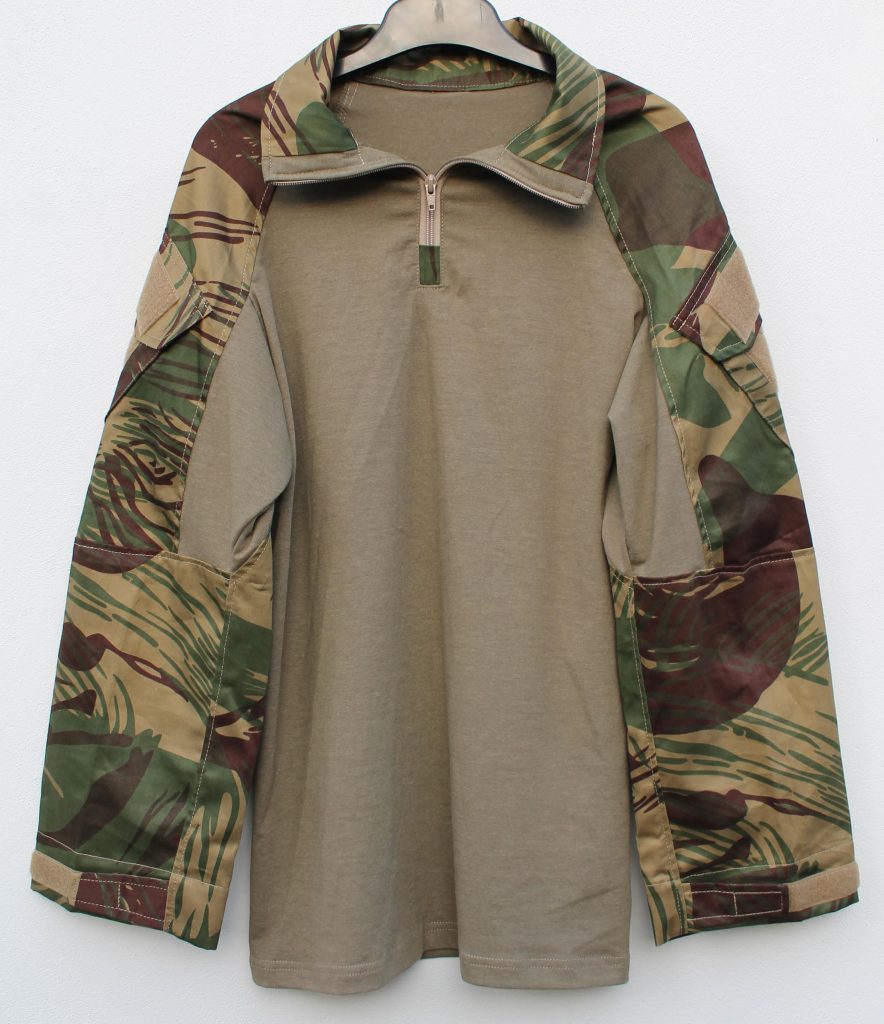 I have to say for me the origins of these patterns are extremely interesting, as the basis of brushstroke started with the British military in WW2. It was produced in quite significant quantities for the infamous Denison smocks mostly associated with airborne troops and SF of the era and from what I can gather it was the first really mass produced camo uniform worn by the British military. That makes it quite possibly the first ever camouflage to be manufactured and used in combat in really significant numbers, though again I’m not a serious historical expert in that regard. I do know that the country that became Rhodesia was originally a British colony with presumably a fair few people there having come from the British Isles, which would tend to go some way towards explaining the adoption of brushstroke for their military. 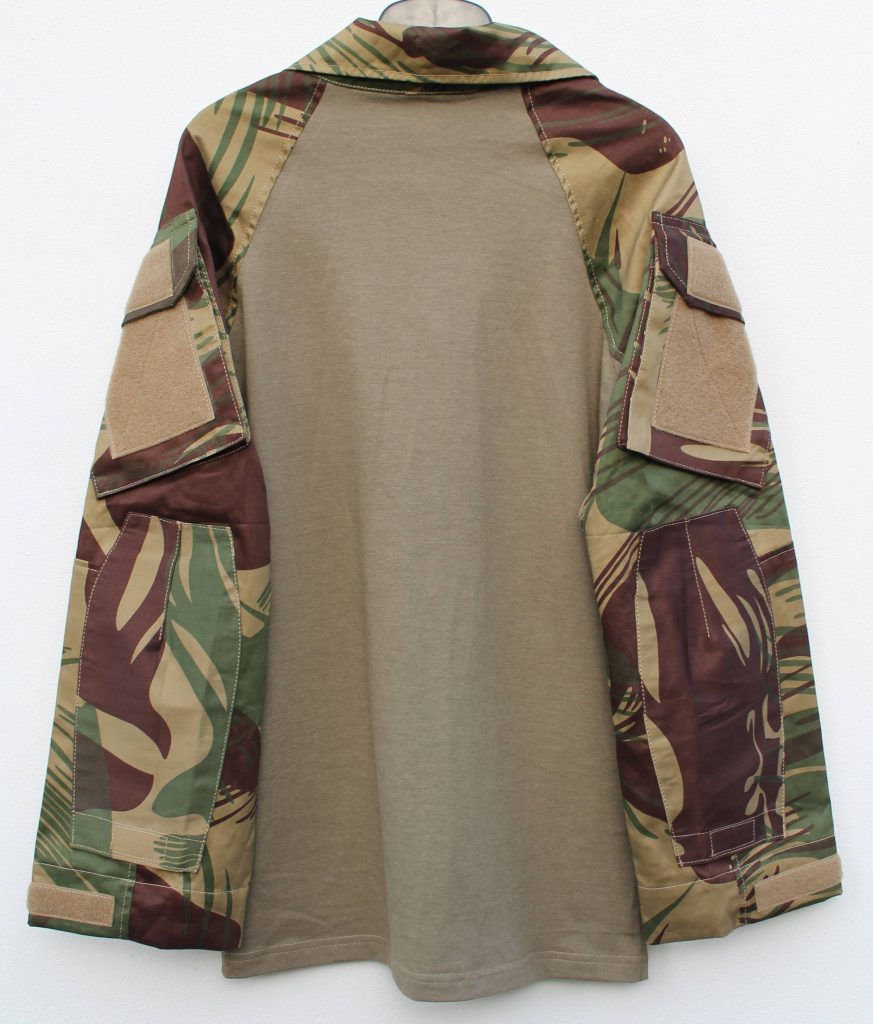 With this specific set I decided to have an initial attempt at cutting away some of the features that I find to often be unnecessary on the Crye G3 uniforms. The pen holder is deleted from the shirt and the trousers have had the ankle cuffs, calf pockets and knee pad adjustment tabs all omitted from the lower leg areas. The chocolate-teapot that is the G3 split velcro on the shirts is also replaced with full loop fields in order that patches will actually stay securely attached. Finally, with Brushstroke being something of an intermediate or transitional pattern I opted for shades of coyote brown in solid coloured areas such as the shirt torso.

Overall a set I’m definitely happy to have in the collection for a wide variety of reasons both historical and aesthetic.