I missed the actual day last week, but just recently the 9 year anniversary passed of the death of Bin Laden and this Crye Precision AOR1 Navy Custom combat shirt happens to have just reached the front of the posting queue. You can see another example of this same type of shirt (with cut sleeves) that was actually worn in that infamous raid depicted in the following article:

Why U.S. Troops Depend on This Brooklyn Company’s Gear

Even though these were manufactured some time ago (around a decade+ at this point) I actually acquired the set a while after the equivalent G3s on account of the prices remaining extremely high on the NCs for a very long time, given the associations they have. Ironically AOR G3s were going for less than retail around 3 years ago, but supply and demand has done a flip-flop and now those often go for more than the NCs, if they even come up at all. 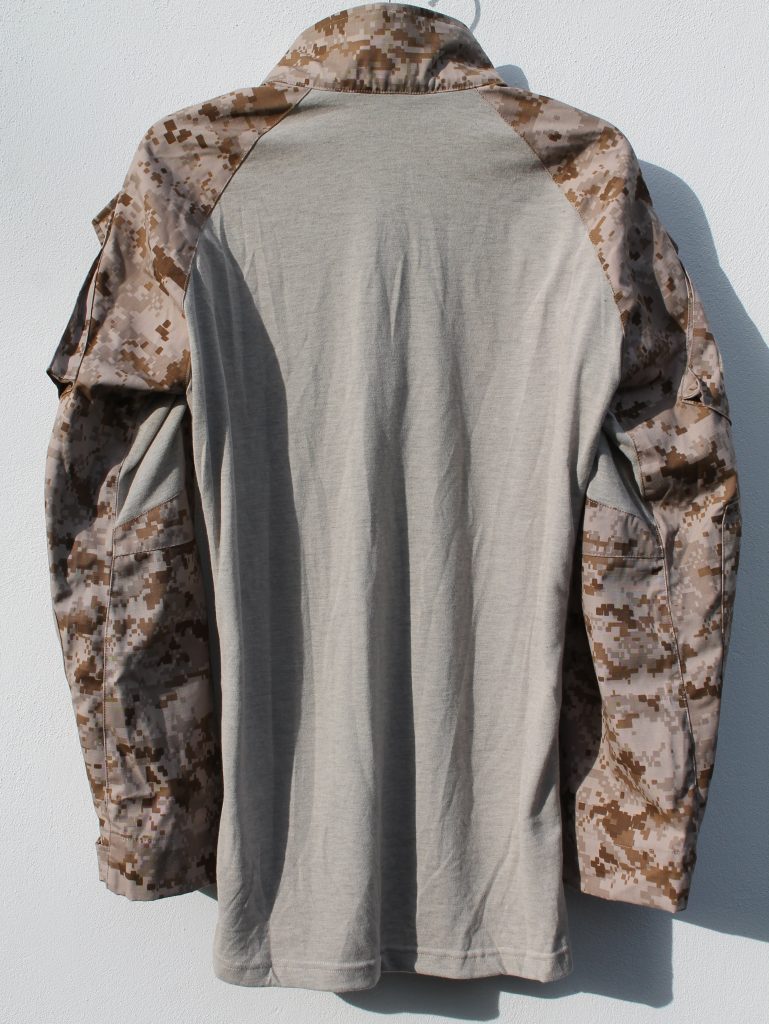 I think I’ve discussed the cut of the Gen 2 Navy Custom shirts before in terms of how they differ from the commercially sold G2 Army Customs (ACs), but there isn’t too much to go over. Basically the elbow pad pockets are closed off and intended for the foam-only G2 field elbow pads rather than the combat type pads with the outer plastic caps. The arm pockets features less velcro for closure but add a pair of buttons each on account of the fact that these are intended for issue to amphibious SF and velcro can fail when submerged, though I’m not sure how many sets of AOR1 ever saw combat diving operations. 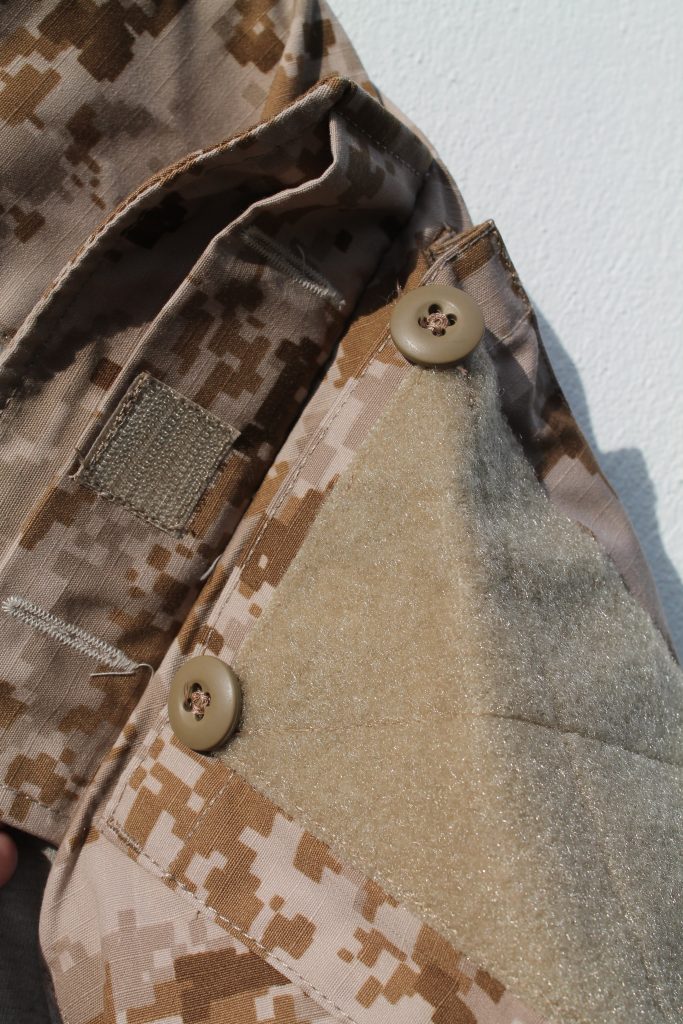 The start of the 21st century was pretty much defined by the Global War on Terror and the GWOT was very much characterised by how busy SOF were during it. In the past the general public wouldn’t usually know that that was a thing which was going on, but the explosion of social media, shrinking of technology and modern thirst for celebrity rather changed that. Following the film Zero Dark Thirty and everything associated with the time period depicted therein, it wouldn’t be unfair to say the the NC AOR1 Combat set from Crye is one of the most storied/idolised/iconic (and whatever other terms you want to use) items of militaria of this millenium. 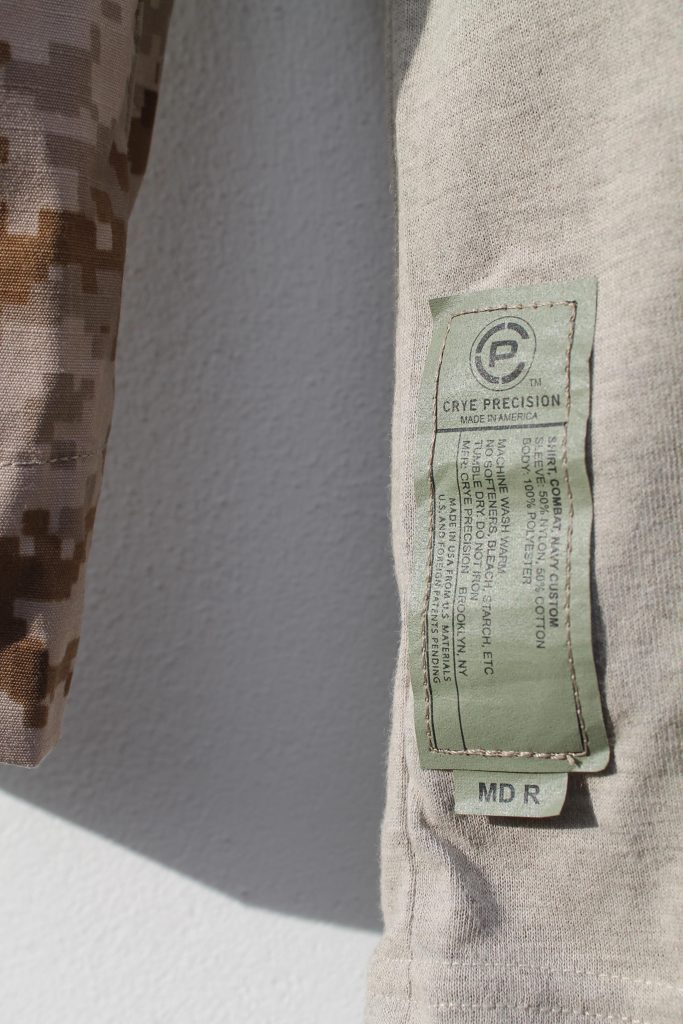