This is the last item to be featured in my 4-piece set of AOR camo combat cut apparel in the NC flavour. The AOR1 set and AOR2 combat shirt are already here on the site and you can search for those posts to get all the details on now these uniforms issued to US Navy Special Warfare personnel vary from the more common, commercially sold Army Custom variant. The jist is there’s added buttons to the fly and main pockets, a lower waistband back and some lanyard retention points. 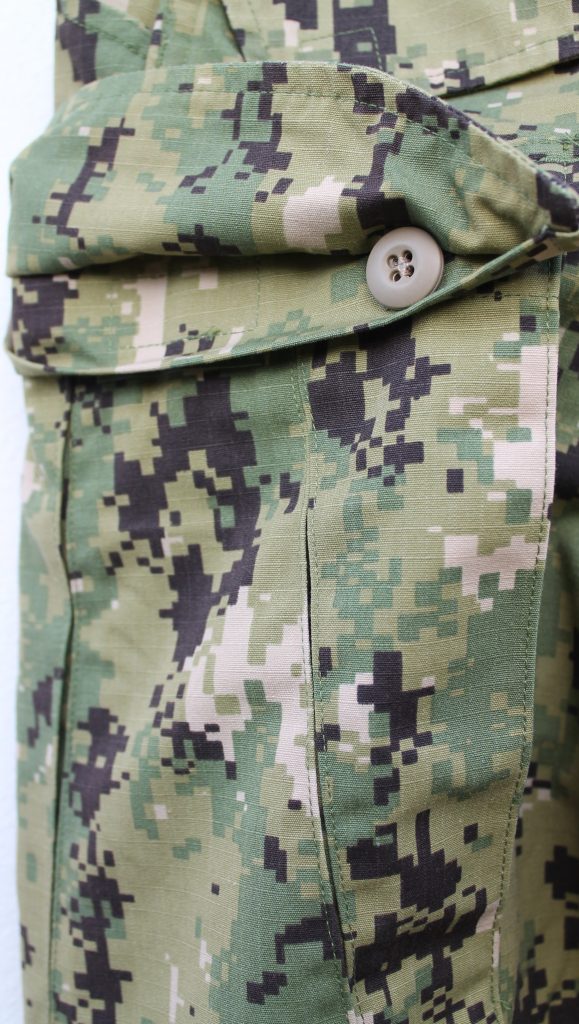 Tracking these down in my size and in good shape did of course take a while, but fortunately the price was around a standard commercial level by the time that day broke. Back around 2012 a pair like this would’ve easily breached the $1k ceiling on eBay given the incredible interest levels surrounding anything SEALs-related, especially after the raid that lead to the death of Osama. Back then, while the NC cut was still issued, the number of these items making it out on to the market was tiny but the demand was huge, whereas over the following 6 years (I bought these in 2018) a lot more sets came up for sale and the intense interest in everything SF dropped away. 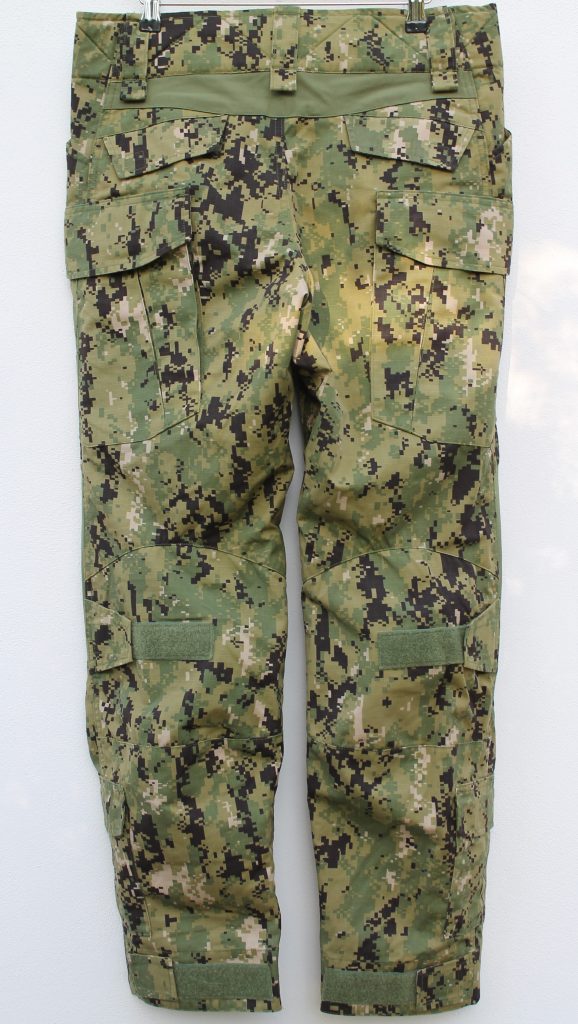 Digital camo like this definitely had its’ heyday in the early 2000s and I think the past decade or so has shown that slightly more natural shapes are winning out. Now that everyone has either Multicam or a derivative it seems unlikely a new generation of patterns is going to rise to real stardom and become ubiquitous for at least another decade or two and I’d imagine some new printing or fabric technology will have to be involved to make that change worth it for large militaries. 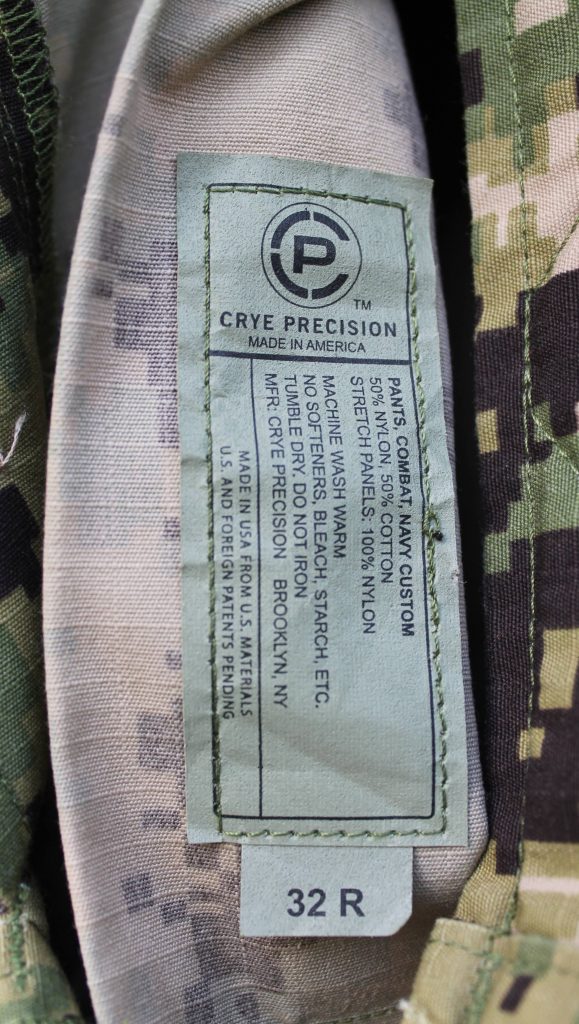 With all the above said however, I’ve been a big AOR2 fan for some years now and even though I’d consider it more of a tropical pattern that’s been marred by pointless black (strangely early prototypes had brown in place of the black which was much better), if you get a lot of light enough vegetation it’s certainly a decent camouflage and the military association combined with the less-common nature appeal at lot to me. Though the even larger appeal is that even though the US Navy have adopted an extremely similar pattern the real AOR stuff seems to have declined significantly in production with far more Multicam being issued instead. Soldier Systems published some time ago with regards the AOR patterns being on their way out and I’d wager that at this point they’re only going to become ever scarcer.