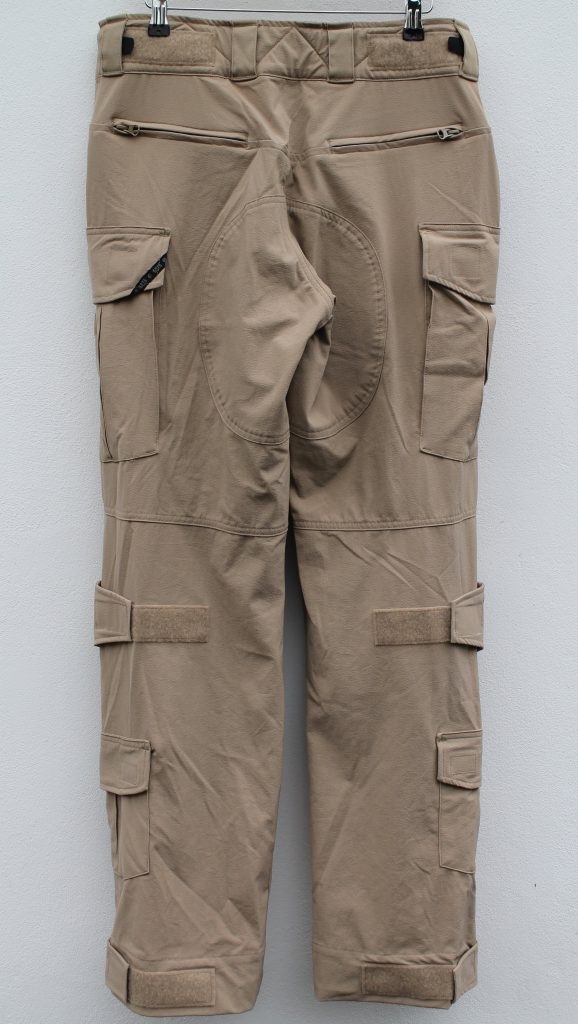 You just don’t see these around much if at all. They are visible and available to be bought by anyone direct from Crye’s site, there’s no variants of them that were only issued via a military contract to my knowledge, yet I don’t think I’ve seen one person ever actually wearing these things anywhere at any time be it professionally or recreationally. Personally I find that pretty crazy purely from the standpoint of the popularity of the brand. Definitely one of those ‘worst kept secret’ type items when considered all of of Crye’s commercial offerings. 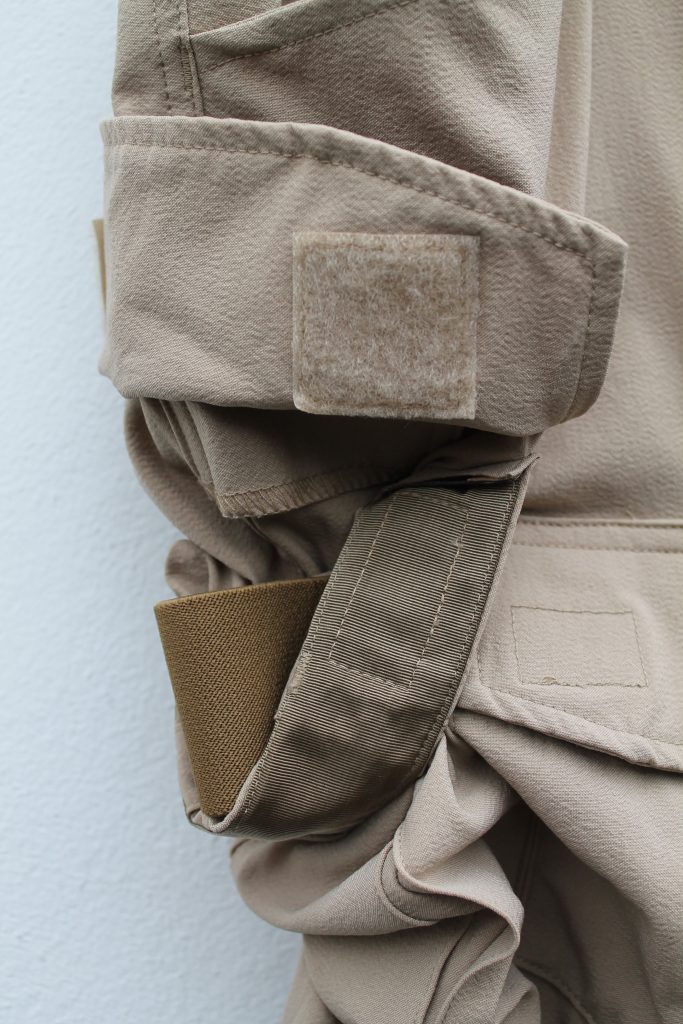 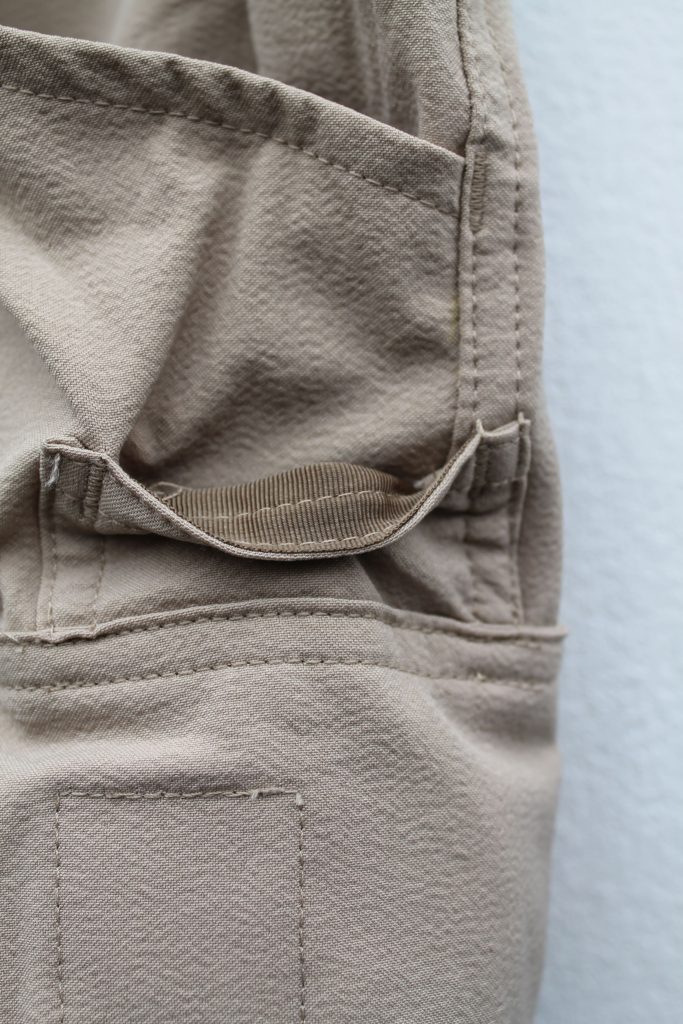 There really isn’t anything crazy about these combat trousers, they are cut and sewn from the same number of pieces of fabric in all the same shapes are you would find in a normal pair of NYCO G3 combats. I conducted an extensive check when these arrived and if I recall correctly I found maybe a single minuscule difference inside a pocket or along an edge somewhere, but that is off the top of my head and in our current global situation I don’t have access to my collection to double check. If I even did find a difference it was not substantial enough to make a real difference and could even have just been an incremental change through the lifespan of G3 combats in production.

Where there is a clear difference however is the main fabric, which is a softshell type and the entire garment is made from the same, minus the velcro and such obviously. I think some folks might find that to be an odd concept but rest assured I’m not exaggerating, the entire garment is just a straight up G3 combat pant with all of the NYCO replaced with Tweave softshell. 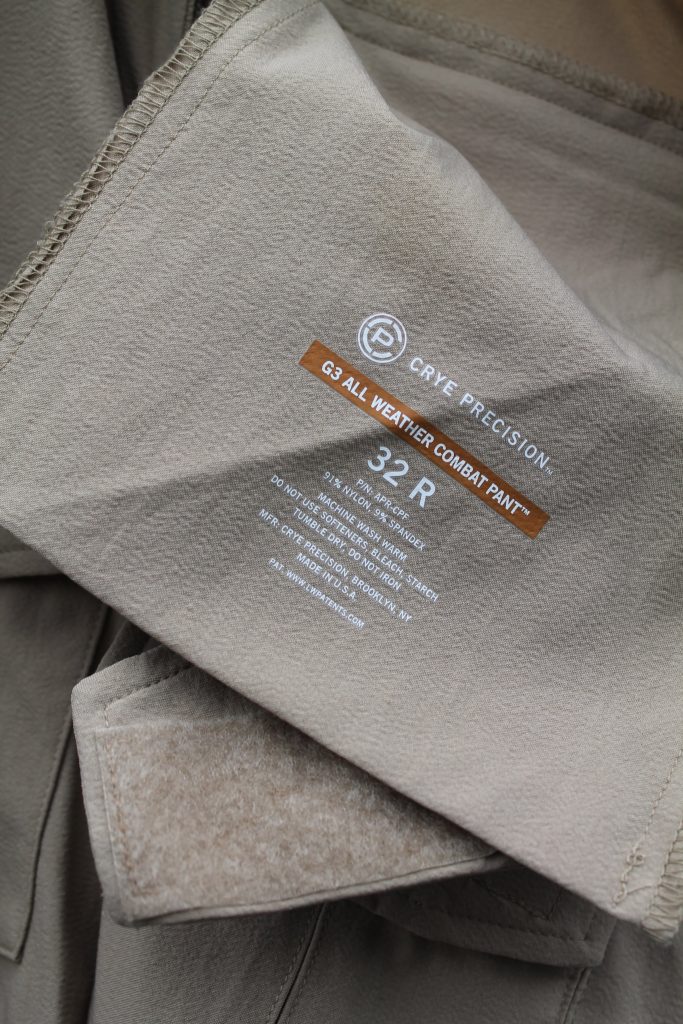 Why would anyone want such an item of apparel? Well I’ve mentioned a lot of these factors before but softshell seems to be a thing that many don’t truly understand so I’ll run through them again. Cotton is used a lot in uniforms and it is pretty decent overall when mixed with a synthetic and won’t melt when rapidly heated. However it generally does not repel wind or rain, holds a lot of water, dries very slowly, doesn’t insulate when wet, doesn’t hold on to dye that well and isn’t particularly resistant to abrasion. A good quality nylon softshell blocks the wind, will keep out rain for a while, doesn’t hold much weight of water, dries fast, almost never fades (by comparison) and is highly resilient when rough surfaces try and abrade it or sharp objects try to puncture or tear through it. So if you have a pair of pants in the exact same cut as the G3 combat then you’ve got all those nice pockets and integrated knee pads but your lower body will be far more comfortable when out in unpleasant weather for anything more than a couple of hours. 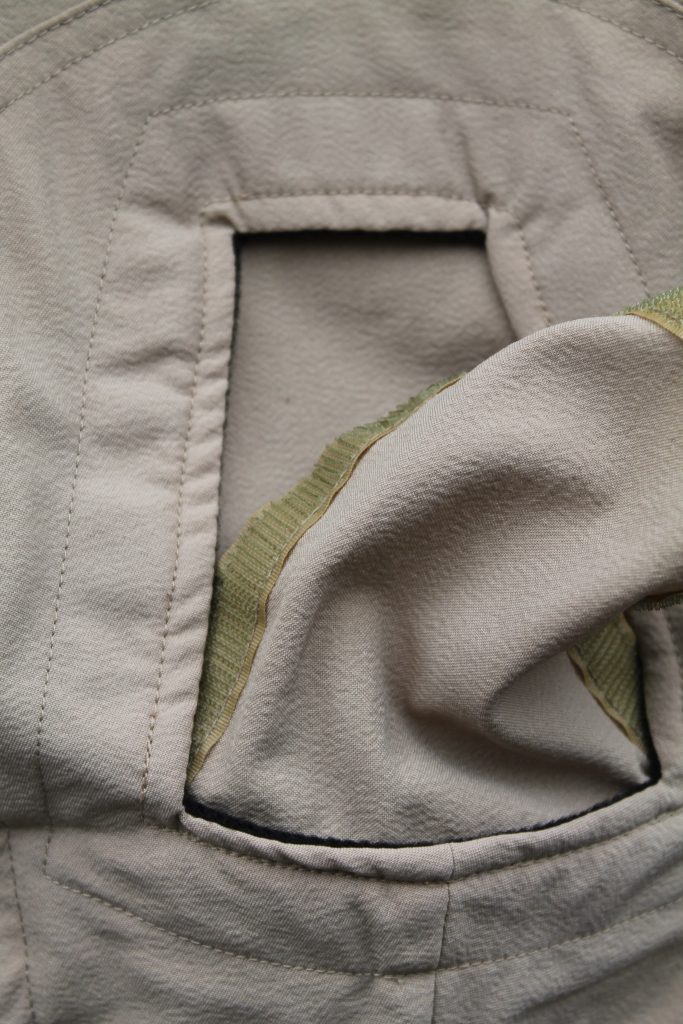 The problem, is the price. These retail for a few notes above $400 and that fact alone almost straight away explains a lot when it comes to the fact that you don’t see these around much or hear them discussed often if ever. I had a look through Crye’s retail store and checked some items I don’t often look at just to see if any of their garments commanded a higher price but I couldn’t find one. In fact the 2nd most expensive item in the Outerwear section was the loft jacket with nearly $100 difference between it and the AW Combat pants. The new FR G4 combats come in around $350 but those have an extremely different use case. When we look at the very latest iterations of the softshell L5 lowers that are issued to some of the most generously funded SOF units in the world (PCU for example) many examples still don’t have the same number of features as the AW G3s or the same production time put in to them. The AW’s Durastretch fabric is a lot more expensive than NYCO and these garments are produced in far smaller quantities.

Are there any significant downsides apart from the price? Some out there may already know that these trousers are made of 4-way stretch fabric throughout, which is 2 more directions of stretch than the G4 uniforms and given that these released inbetween standard G3 and G4 it’s not hard to imagine that they may have had some impact on the 4th Gen design in a small way. I’m just a collector however and am not the sort of SOF guy who’s spending weeks out in the woods and up in mountains really shaking out every lump and bump from this sort of kit. Speaking to Crye’s lead apparel designer a few months ago however I was reminded of the fact that if the trousers stretch vertically then there will be issues if all the pockets are loaded up and the heavier the load the bigger the sagging and bouncing effect is going to be. This goes some way to explaining why the stretch in the G4s mostly runs around the leg rather than up and down. 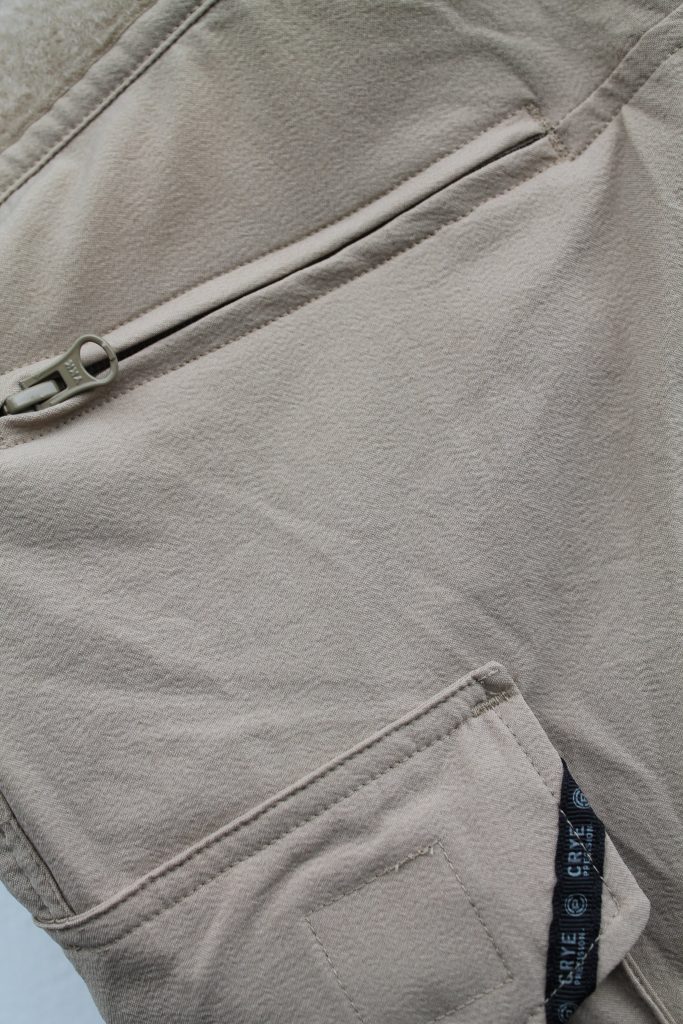 Owning both these trousers and the Field cut equivalents I think all things considered I would have to recommend the Fields over the Combats for most people and uses. The Fields come in at $50 less, are slightly lighter in a simpler cut and while you lose the stretch panels when moving from Combat to Field in the NYCO garments there is no such difference with the All Weather pants given that the entire trouser stretches. The knees would be a high wear area on the NYCO fields but the nylon on the AWs will hold up much better plus you still have the knee pad pockets and the same amount of pockets. All the same colours are available in both and while you lose the waist adjusters, knee pad height adjusters, zipped rear pockets and velcro tensioners behind the knees when ‘stepping down’ to the Fields most of those issues can be worked around by just buying the proper size (waist and length) and/or wearing the belt you were going to be wearing anyway; plus the lighter field knee pads are a bit more agreeable in terms of staying in place as you move around.

The G3 All Weather Combat Pants do rather edge towards ‘overkill’, but if you want the literal exact features of the NYCO combats in a piece of kit much more suited to the cold and wet then they are certainly a high quality option.