Thought about saving these until they reached the front of the queue, but to hell with it, I’ll post them again down the line because frankly they deserve a double outing. These aren’t made from any sort of knock-off fabric, there’s at least 2 of the original parkas been sacrificed and cut up to make them which is why you may detect some slight changes in brightness between certain pieces of fabric.

The stretch isn’t actually brown in person, it’s close to RG, but some cheaper green fabrics do come out that way. The fabric is technically 50/50 NYCO construction but it’s weird, very much unlike modern fabrics and to my eye doesn’t appear to have the same durability. I’ll only be using them for indoor airsoft most likely though anyway. And just to have in the collection. 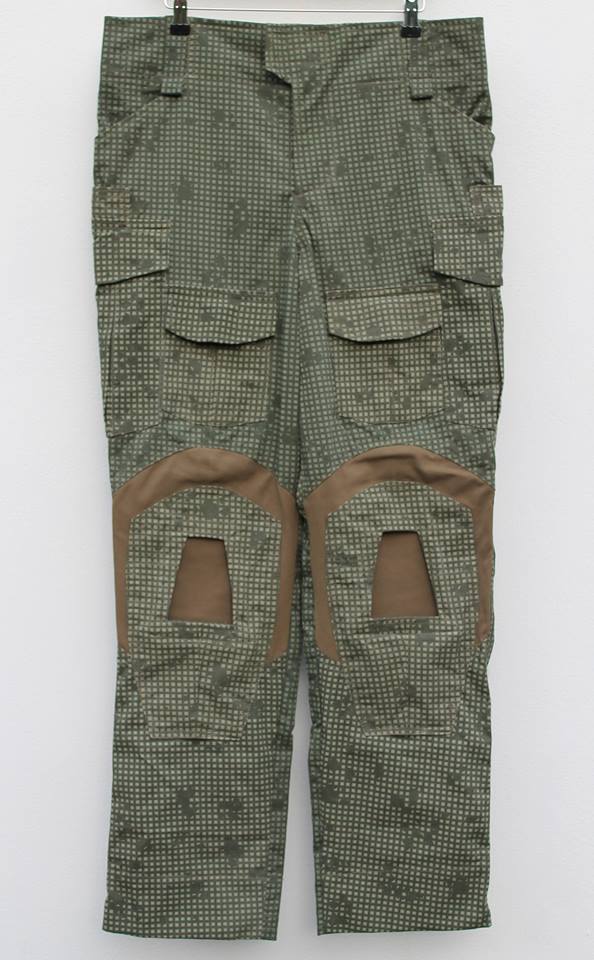