I had a feeling EB were putting something pretty special together for their stand and I was not disappointed. They had essentially a mini SHOT Show setup all in one area and I was loving it I have to say. On board they had lots of gear from Daniel Defense, Blue Force Gear, Inc., S&S Precision, Velocity Systems/Mayflower R&C, Geissele Automatics, LLC, Team Wendy, MYSTERY RANCH BACKPACKS, Arc’teryx, of course Hot Shots Calendarand even more I’m forgetting right now. 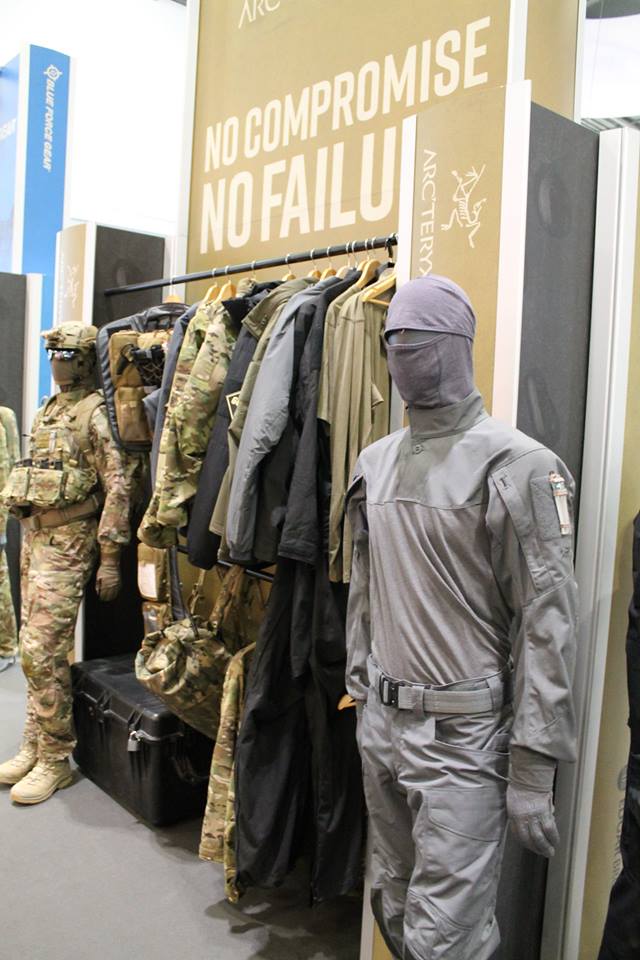 Great opportunity to take a close look at a huge variety of equipment in one place that you’d otherwise have to travel the world or spend a fortune to see. That in itself is a very large and key part of the reason why I run this outlet and try to put out as much information as possible to anyone who wants it. 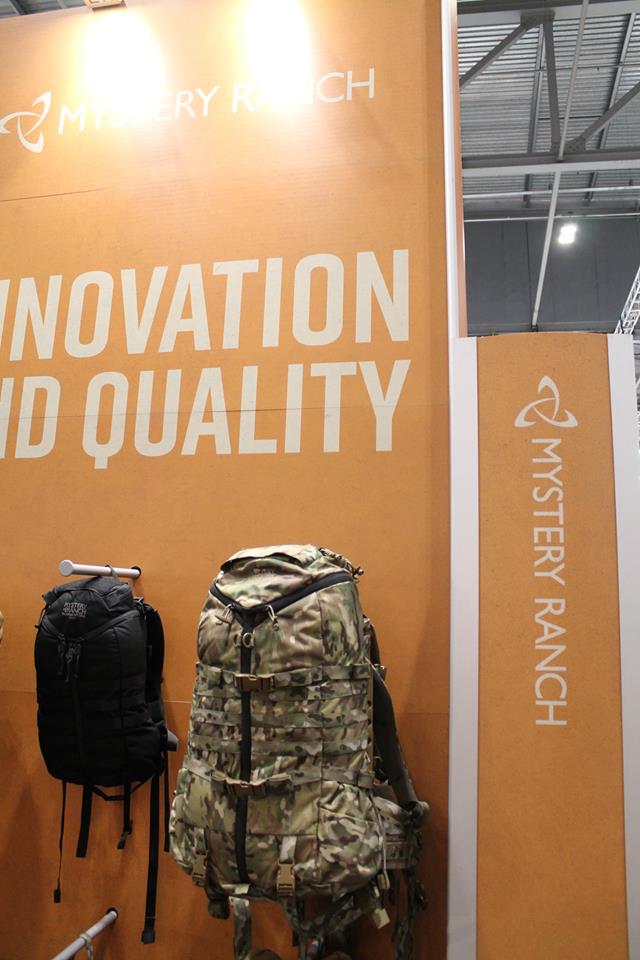 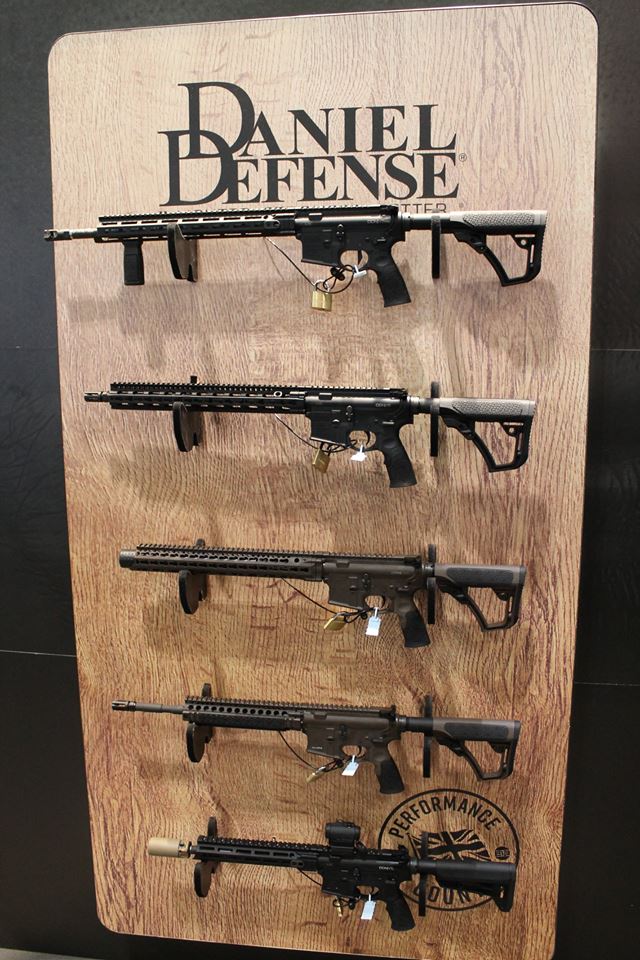 Special mentions to Rosie Jones and Kelly Hall smiling away as always raising some cash for Help for Heroes Official. Between the pair of them they’ve attended more defence and security industry expos at this point than probably the majority of people actually working in that business. They’ll be at it again in Vegas come January with some of the other ladies and I’ll be saying the same thing no doubt. What actually matters is the fundraising to help the vets who’ve suffered so you and I don’t have to and deserve absolutely nothing but the best. Last time at Shot the cash boxes at the Crye booth were quite literally bursting and overflowing, so credit where credit is due because a lot of the people coming up to the stand do ask some strange and unusual things but the girls are never phased. I’ve had some experience being the other side of the table as it were, presenting service weapons to crowds of people at open days and the like on base and the patience required just doing that for 1 day being asked the same things over and over again is substantial, let alone doing it for 3-4 days.