A quick removable hydro carrier with laser cut PALS zip adapters that I had made from scratch by Flimmuur Tactical a couple of years ago. This is the sort of end result you get when kit is made by someone who holds themselves to only the highest standards and does so consistently, never settling for 2nd best. The overall quality of manufacture is at least on par with the latest offerings from FS or Crye, if not better. 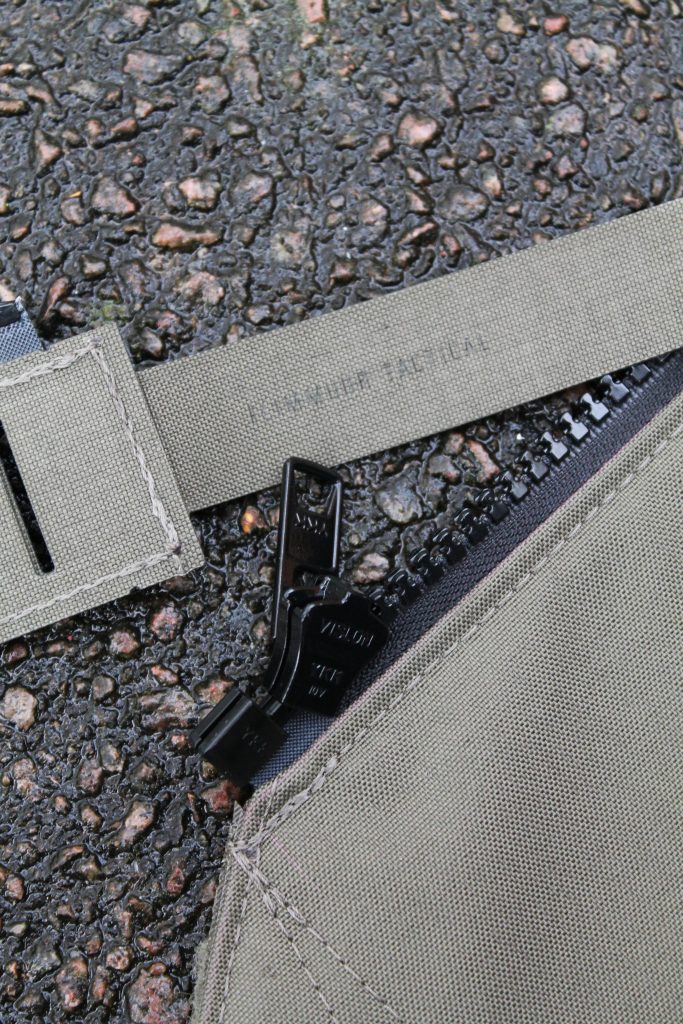 The YKK vislon zips are good and chunky and while they might look slightly short this is only because they were purchased in a custom batch to mate up specifically with Crye products, but that has no effect on the mounting for my setup. I had purchased a very similar set of products (in notion) from Tyr Tac a little while previously and while that setup was robust it was using all the old manufacturing techniques of sewing tons of webbing on to cordura, so it weighed far too much for what it was with a lot of wasted PALS material. No such problems here with the FT product. 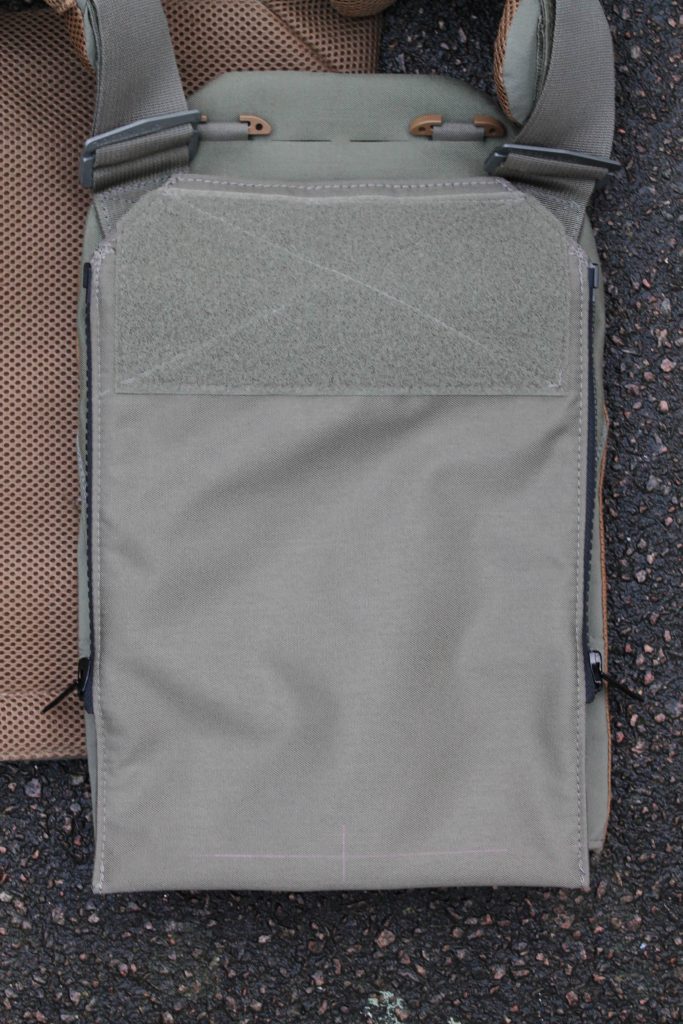 I opted to keep the outer surface slick with just a small loop field for patches, which itself is very nicely colour matched to the mil-spec RG 500D cordura. RG can vary a lot between batches even when bought from the same company so it was pleasing to see this carrier line up so well with the FirstSpear AAC rear panel. Purely an aesthetic consideration but you’ll find only a very few of the best gear companies will make their stuff from true and proper ranger green materials that won’t vastly contrast with each other. 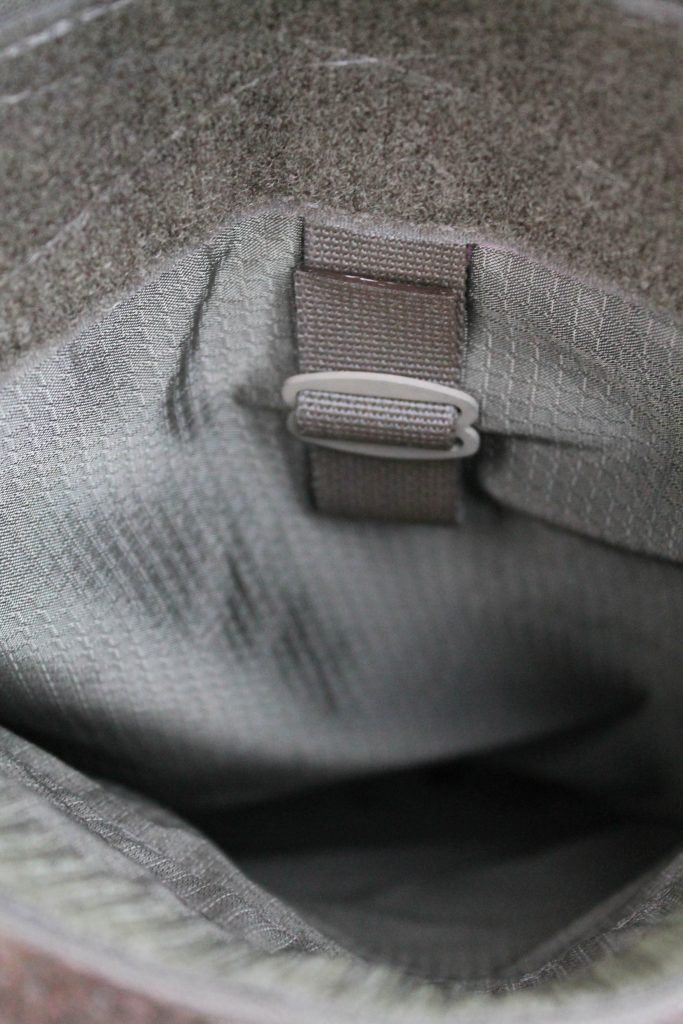 With the 2 side zips and double T-pieces along the top slotted in to the 6/12 the entire setup is solid yet still removable with ease in a matter of seconds. There’s a metal tri-glide mounted at the top internally which will interface very nicely with the slot in the plastic closure piece on the top of Source Tactical Gear bladders. This prevents the bladder potentially sliding down ‘squat’ inside the pouch as it empties, which can inhibit water flow.

Supremely good stitching and great functionality. If you like the idea of being able to switch between a slick back panel and various options like a simply hydro, assaulter panel or small pack then it’s an idea that is worth looking in to.