Fortunately I was lucky enough to be able to chat to one of the head honchos at FNH UK (formerly Manroy) who send spares to my bay when we need to fix GPMGs.

First thing I went to was the MAG since I pretty much know it inside out now. FN have built one to a new ‘combined’ spec, you can’t really see anything from the outside but since FN own the designs to so many variants used around the world they’ve brought them all in together. 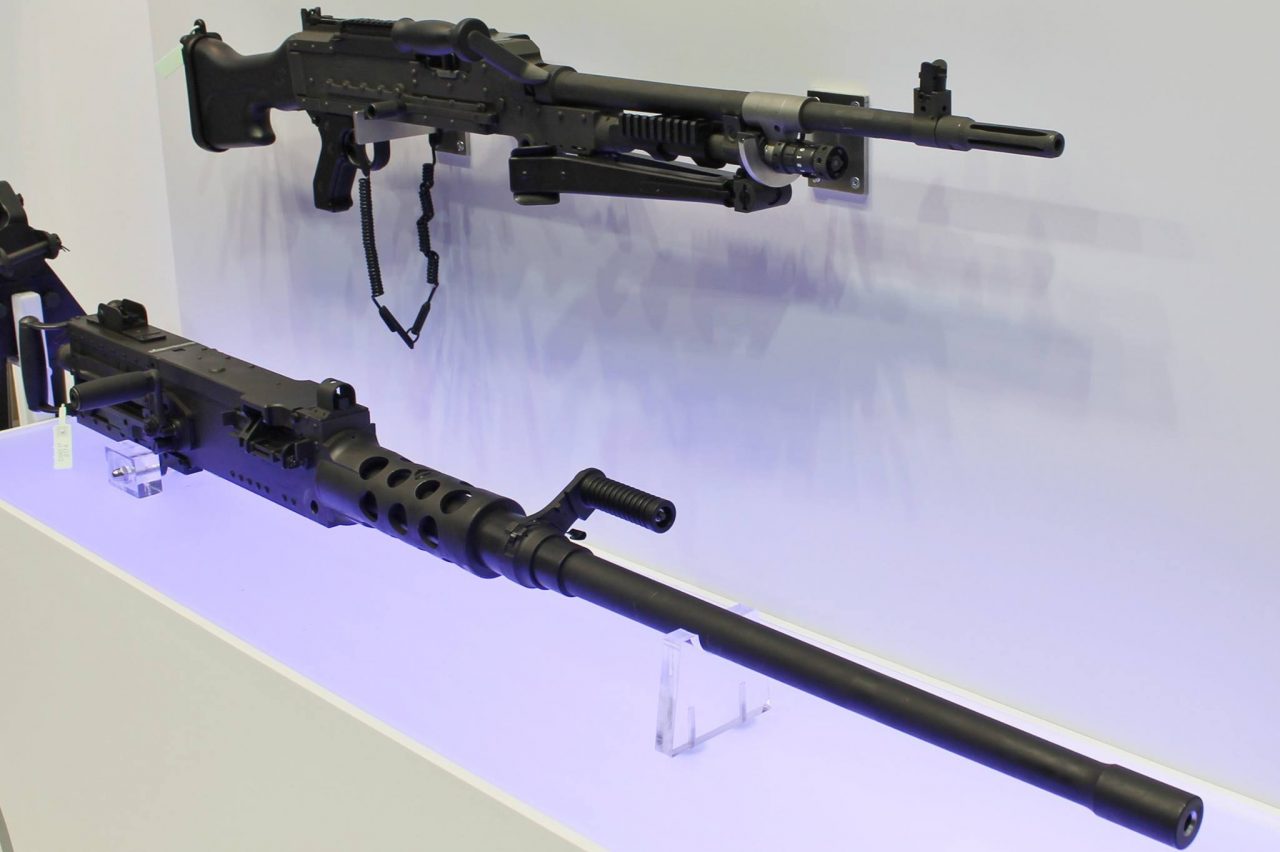 Also on display were the FN M2 Browning .50 cal, M3 .50 cal (which is almost as old as the M2 with the main difference being a much higher rate of fire – used a lot on late-WW2 fighters), the 40mm EGLM with aim assist module, the SCAR line-up, P90, 5-7, laser training system, internal round counting system and some seriously heavy grade mag fed paintball markers for police and SWAT type applications (anyone else play SWAT 4?). 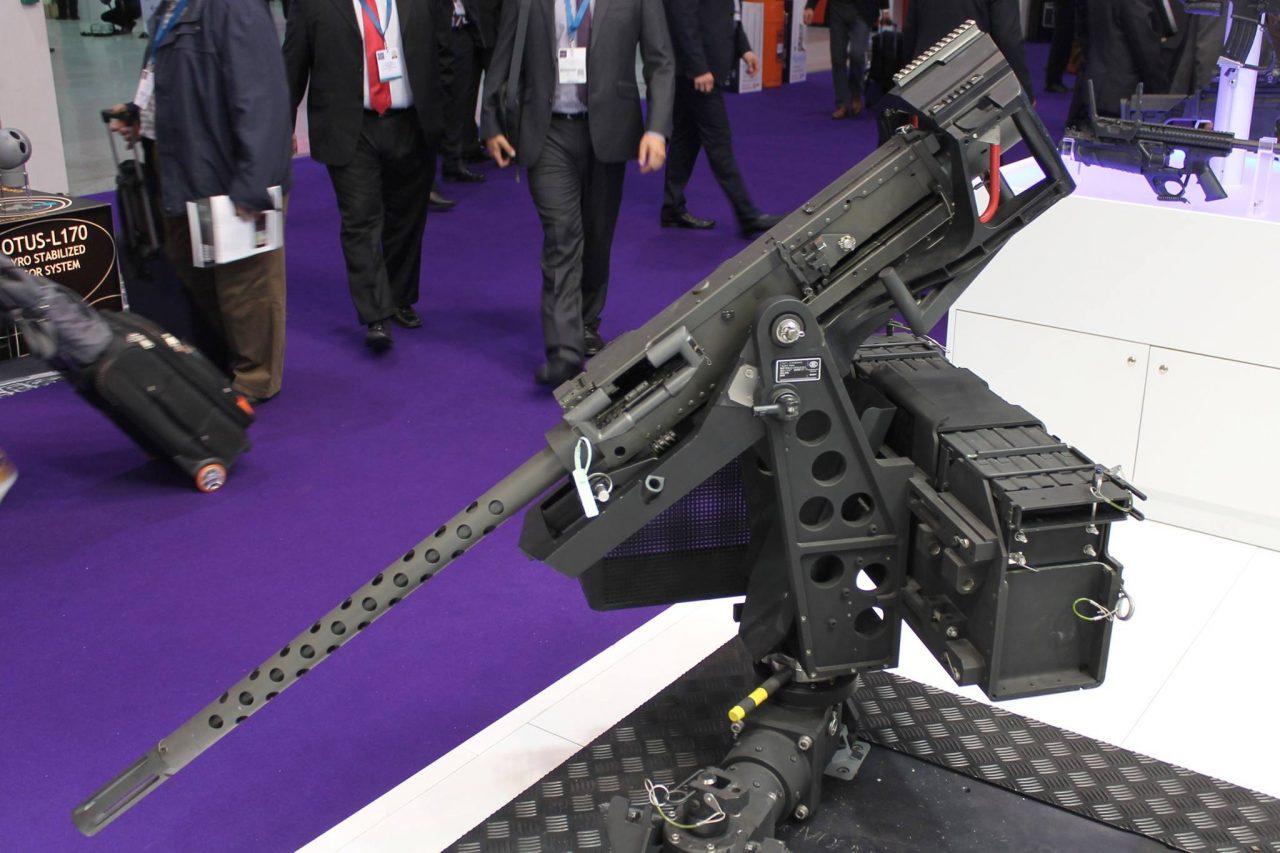 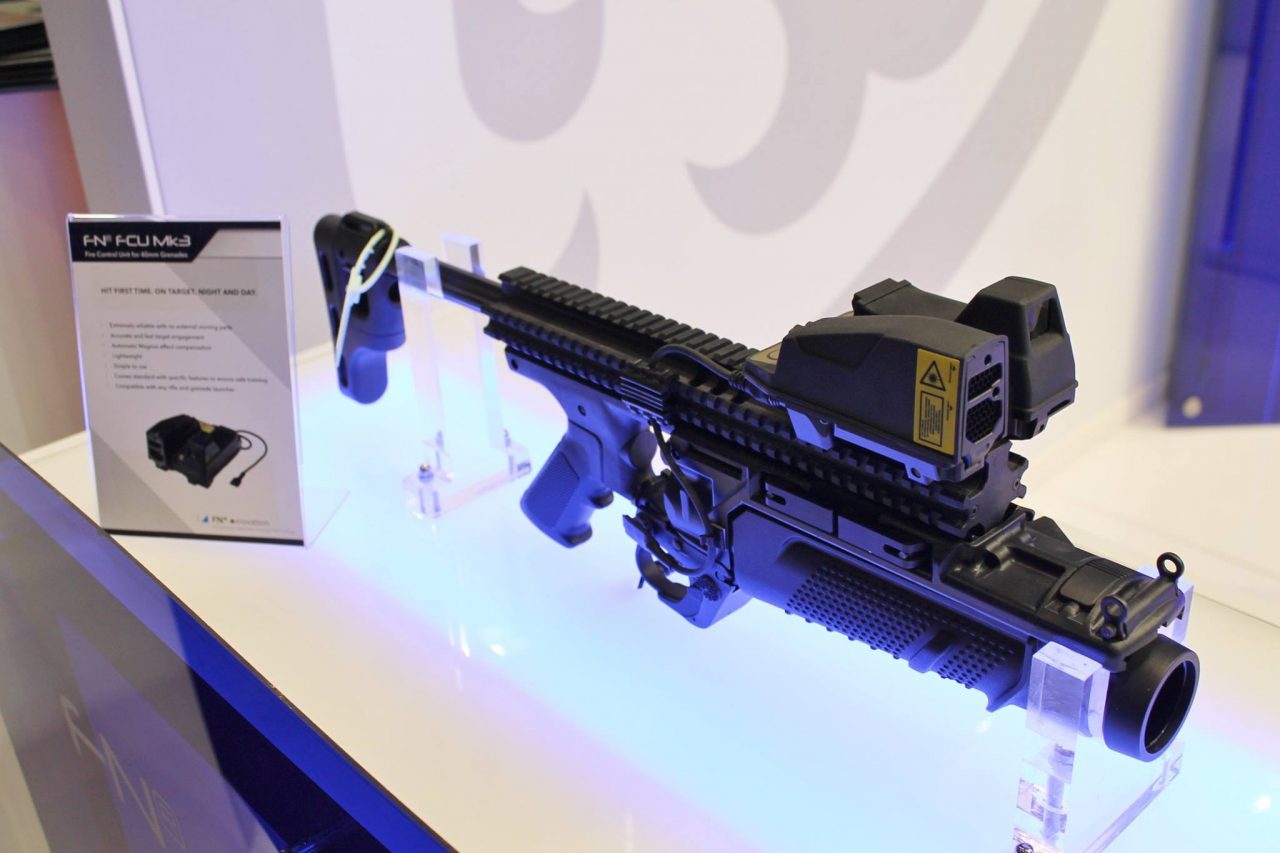 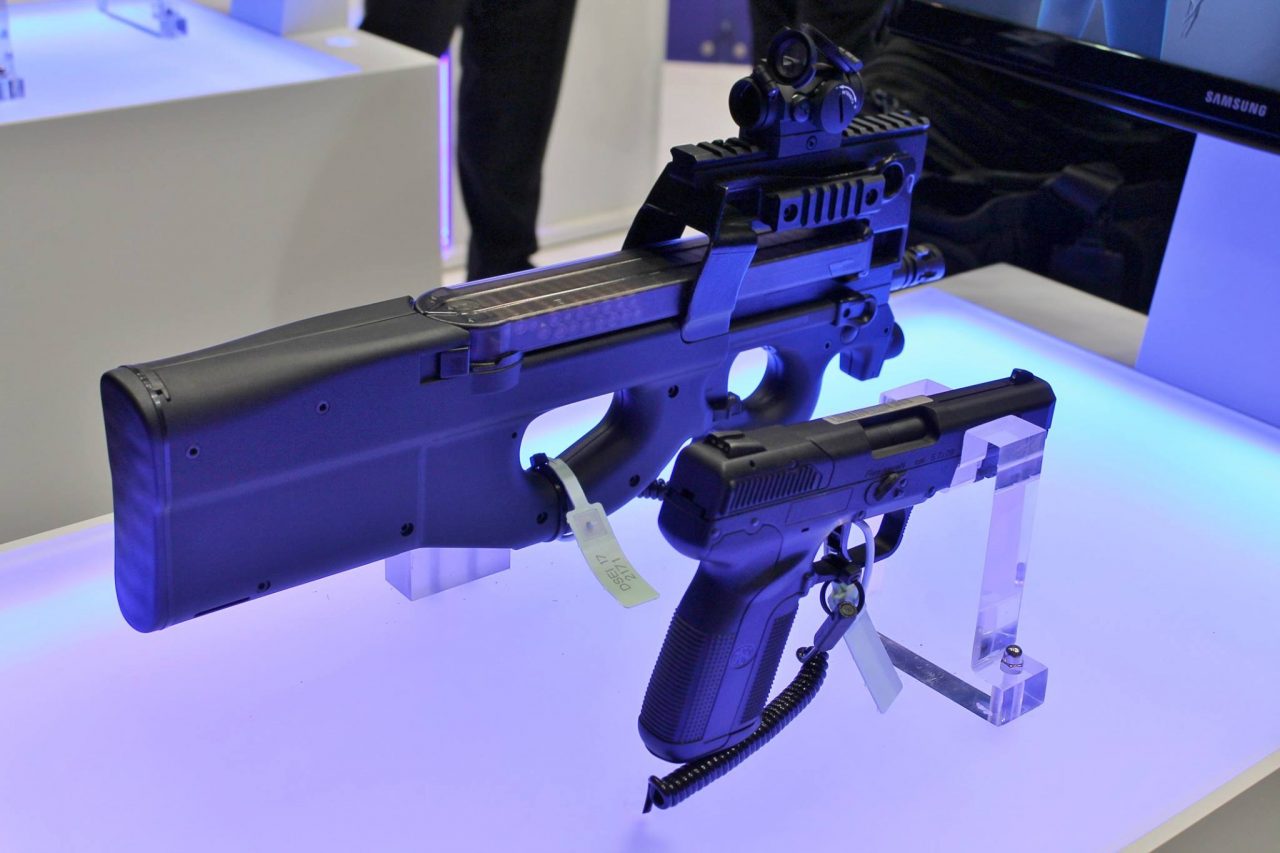 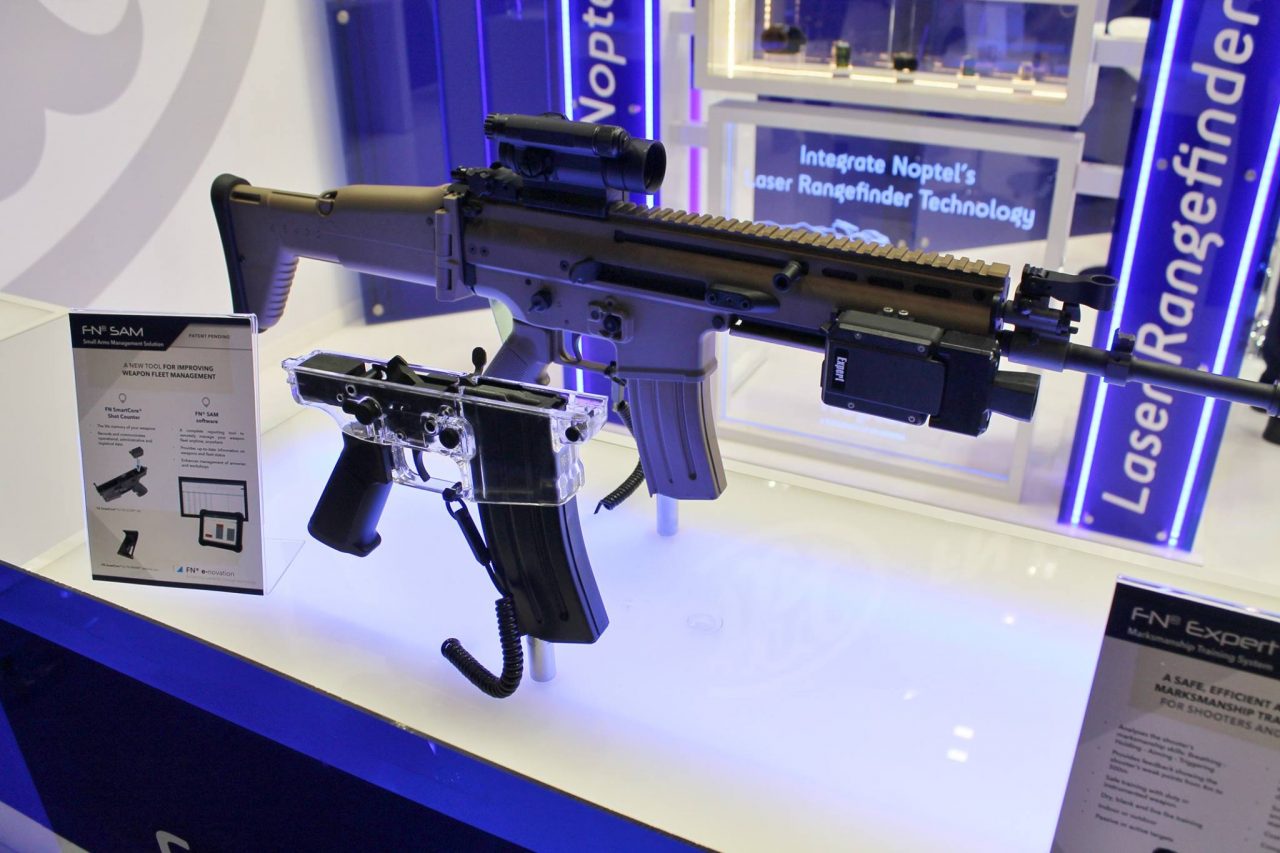 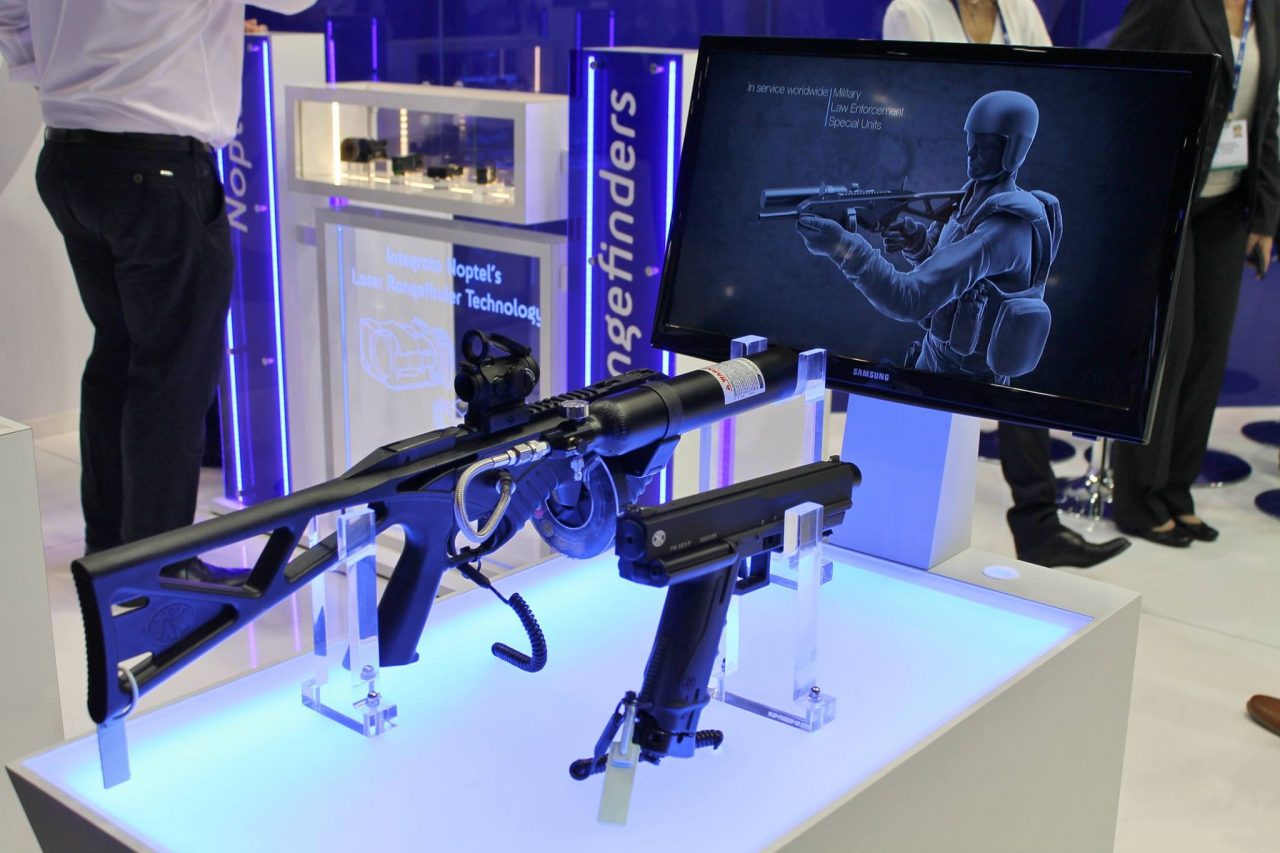