Some G3 combat cut lowers from Roman in a rarely requested camo pattern.

Most of my items from Roman are slightly modified and simplified by comparison to the original crye cut, but given the relatively modern nature of the USAF’s ABU Digital Tigerstripe I opted to have all the features built in here. 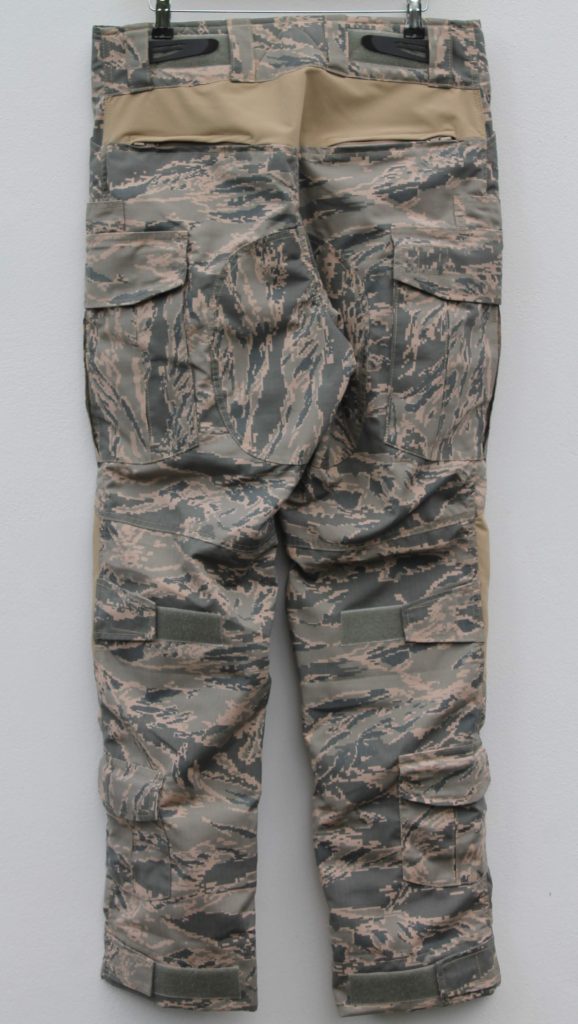 The reason these exist? Well I’ve previously posted an ABU Tiger combat shirt that’s one of the less gucci but most prized, storied and interesting parts of my collection and I wanted to have a set in this pattern, especially since it is cheap and available now but will begin to fade into obscurity far more quickly than people expect it to. 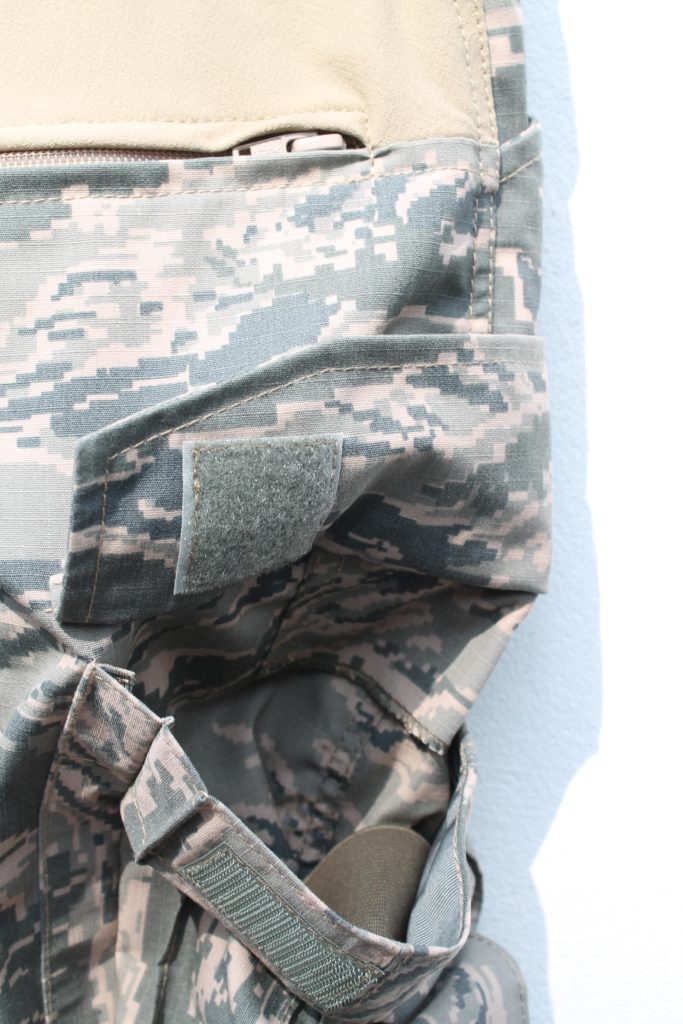 The stretch panels are in tan to be in keeping with the most commonly seen variants of the Crye AC combat trousers in UCP, which themselves were an item that was very much a product of the 2000s, similarly to the ABU pattern/uniforms. 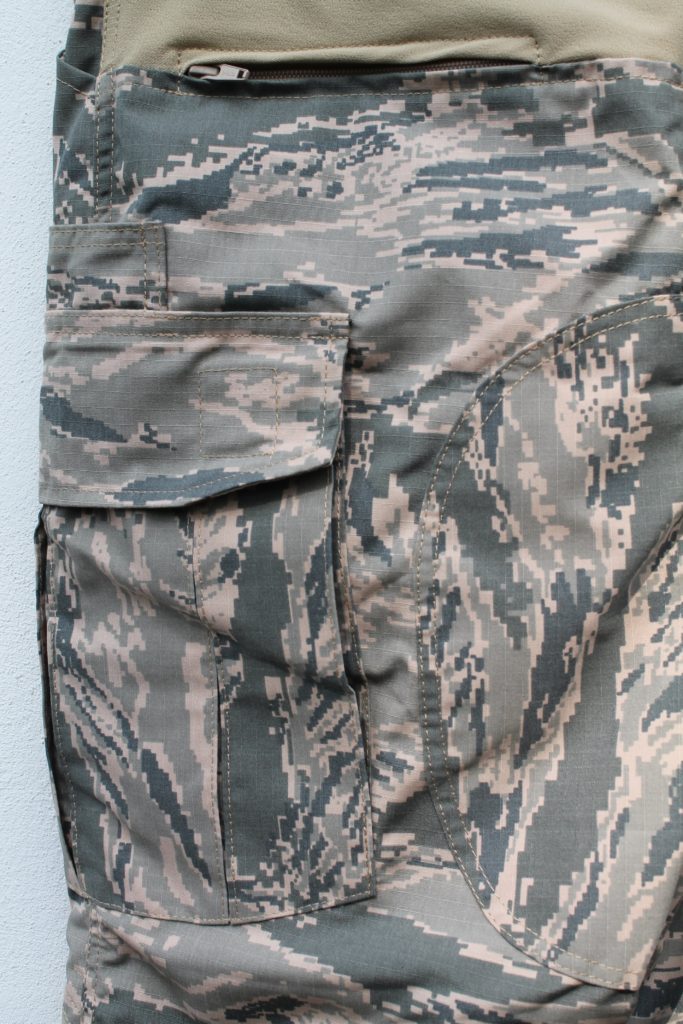