I do not like the black-heavy variants of any given pattern.

LA Police Gear had these VERTX Combat Shirts (which was the product name at the time) in Kryptek Outdoor Group Typhon on clearance a while back; something absurd like $20. Vertx are a good mid-range brand much like Leo Kohler and similarly priced to some Tru-Spec stuff, but definitely a step up in basically all departments compared to TS and I’d certainyl put them a rung above 5.11. I think they don’t get nearly the credit they deserve in terms of bringing a good few gear items to the commercial market which offer a fair bit for the money when compared to the higher end manufacturers. Certainly by comparison to the some of the clone junk that’s priced in the same mid range ballpark by distributors and retailers for no justifiable reason. 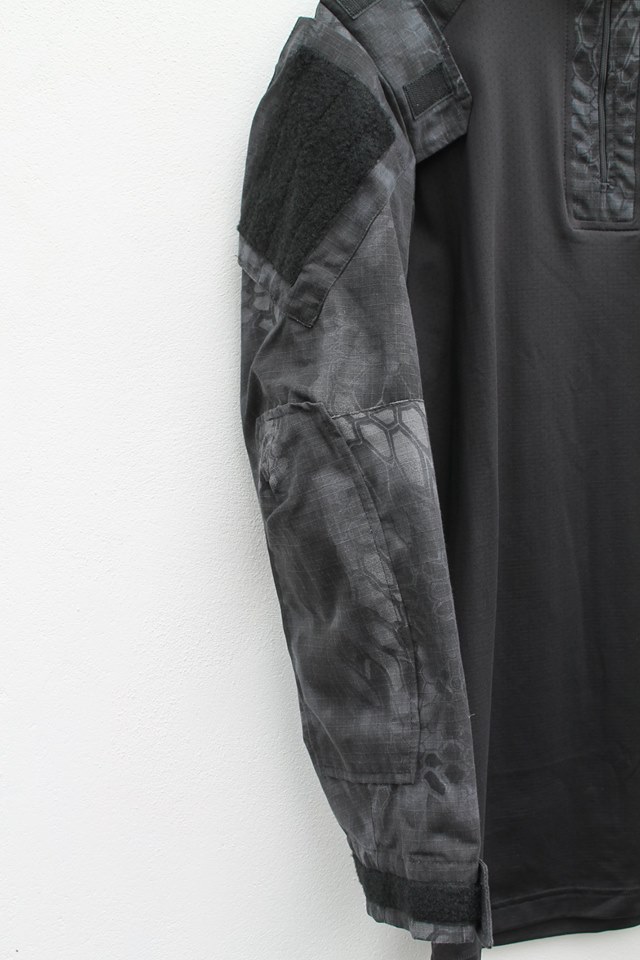 As far as I’ve been able to gather over the years, all the Krpytek fabric for tac uniforms was printed on 50/50 nylon/cotton originally, but they have since been making PYCO to lower production costs and clearly try to squeeze more money out of some of their own branded products that are unique to the Kryptek online store. LAPG advertised this shirt as NYCO, while the label says poly/cotton, by my side by side analysis would not indicate the polyester content. I don’t know a reliable testing method to make a determination that isn’t destructive though, so I’ll just have to go with my gut and leave it at that.

From what I can see the ‘Recon’ combat shirt currently offered on the Vertx site is the exact same cut as this one, but the earlier models like this use a simpler polyester wicking torso that’s somewhat similar to the Vel Sys BOSS Rugby, whereas newer production incorporates the 37.5 anti-microbial torso with coconuts built in (somehow). 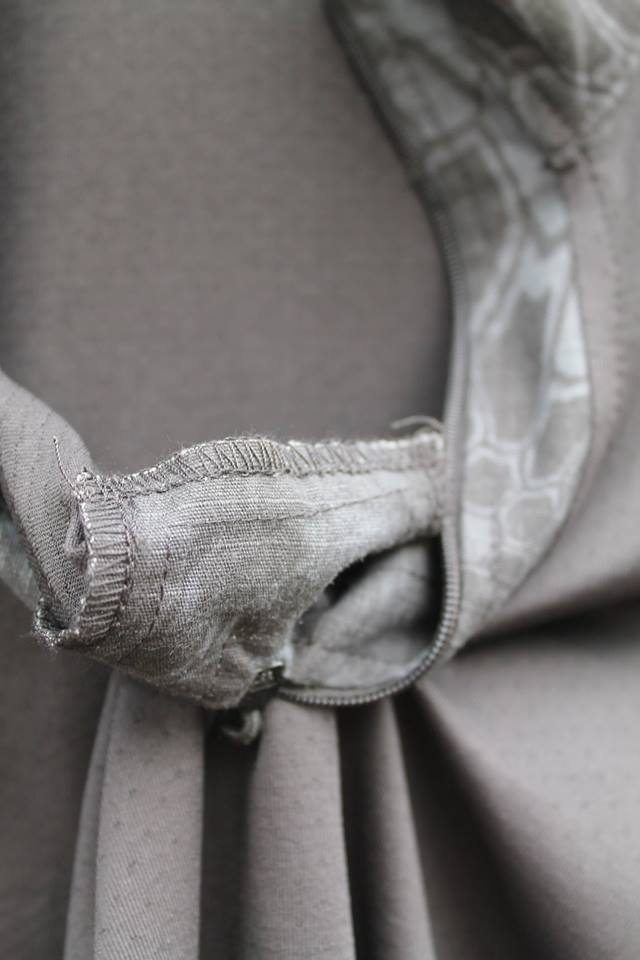 Very similar overall cut to CP AC combat shirt as you can see here. The elbow double layering will not accept an elbow pad, but the end of the 1/4 zip inside the torso isn’t just an exposed mess flapping around as per Crye and there’s a handy elastic cord pull on said zip. They’ve also gone to the effort of putting NYCO between the zip and the weaker torso material, always a plus. I’d presume the intention of the plush fabric collar lining is to mitigate strap bite or rub (be it weapon sling or LBE) since this is not a shirt for cold weather usage that features insulation throughout. Similar material in there to the lining the G4 combat trouser will have inside the waist band, which is put there to minimise abrasion and painful inflamed skin. 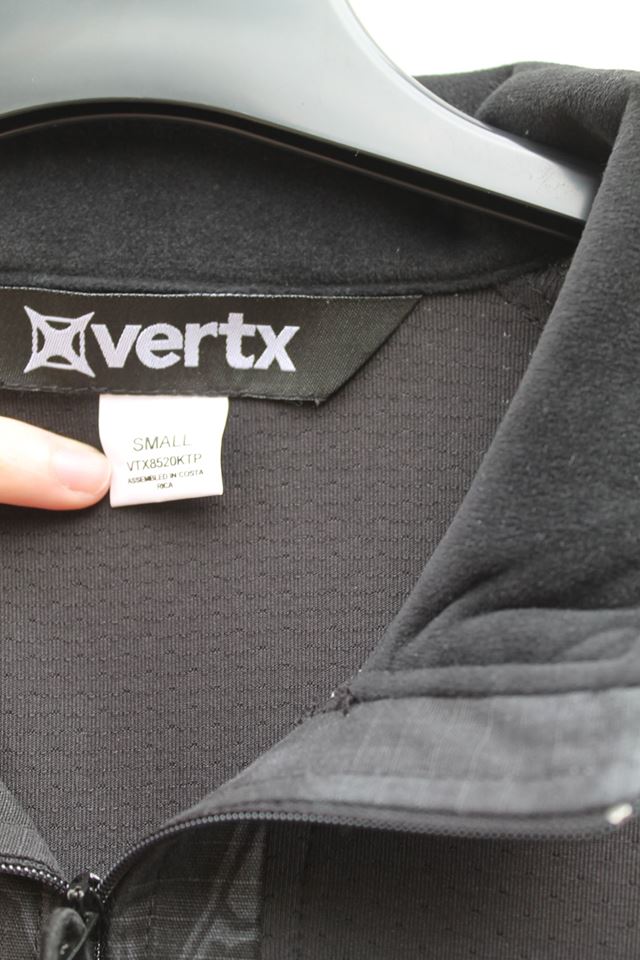 If I ever happen to find the matching PLATATAC pants in my size I may go for them, but that’s a pretty big if. While I think the pattern is silly enough to be mildly interesting looking, I certainly don’t rate it enough to go out and spend the money to buy trousers in a cut I don’t like just to have the set.