If you’ve ever felt I only say positive things about gear 1. You’re wrong anyway 2. Here’s another example for the collection. The Magpul Industries Corp. Technical gloves.

My interest was piqued when Magpul released their entire line of gloves to the market in one big bunch a little while back, but all in all I’m not sure they really filled any niches when you look at the line. I’d say most of the options were already well covered by other gloves on the market. 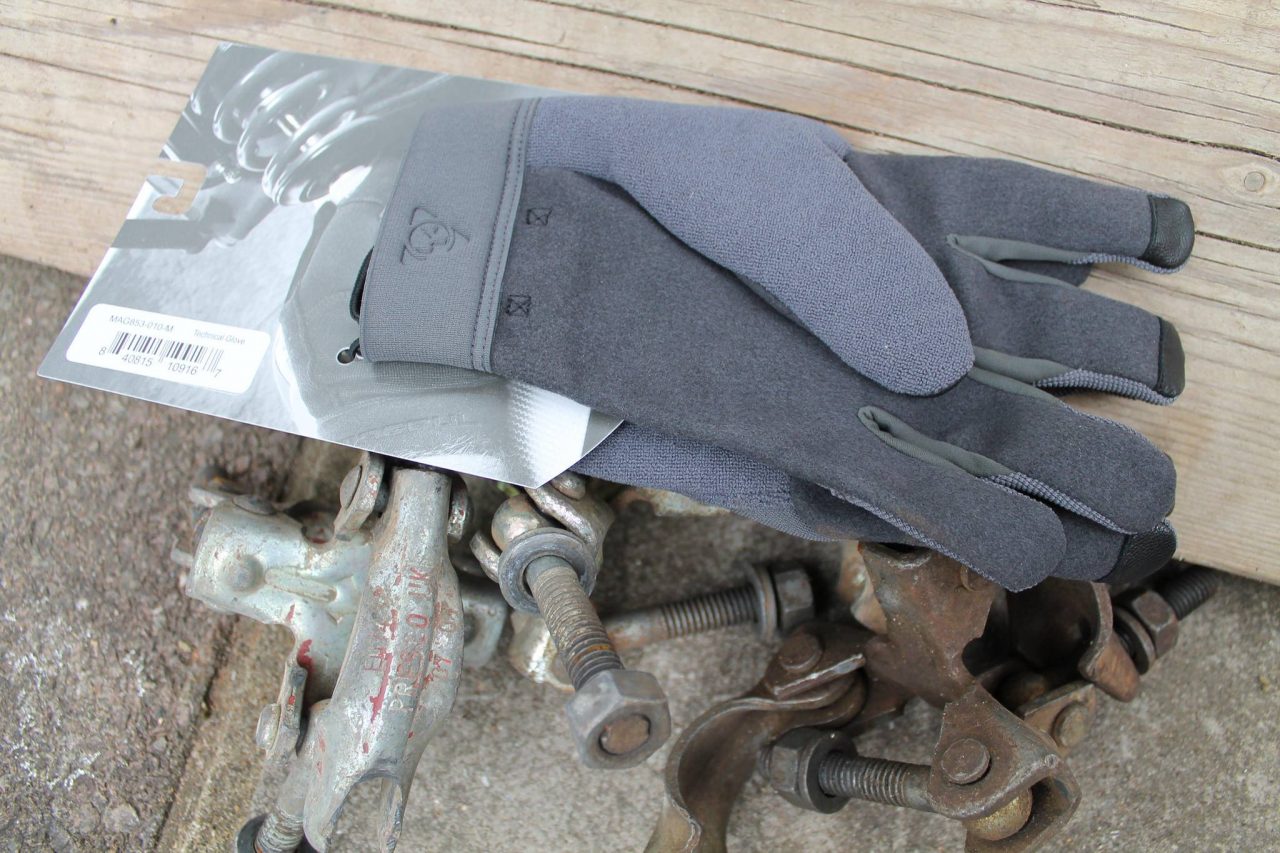 I opted for the technical over the patrols, breachers or flight gloves as I tend to lean more towards something quite minimalist for a glove that’ll be used for any sort of shooting or airsoft in a civilian context (or hot weather), then I’ve got much thicker insulated gloves for less comfortable environments. Unfortunately I’ve struggled to actually get any testing done on the technical gloves as the proportions of the fingers to the palm area simply do not work for me at all. The main body of the glove fits my hands, but the fingers are so long I’m left with a lot of empty space at the tips and this makes the gloves basically unusable for me. This could be handy for some folks of course, depending on the proportioning of your digits. Whether a smaller size might work better for me I’m not sure, but I’m not planning on buying another pair on account of some other issues I see with the design.

First off the finger tip stitching doesn’t follow the line of the fingers like you’d find on a PIG glove, hampering dexterity right out of the gate. Next the pull tab/carriage loop is mounted in a very weird position right inside the cuff, which makes donning the gloves more annoying than it needs to be. Then (for me at least) these gloves have the exact some problems as the Mechanix fast fit, they fail to stay tightly fitted to the hand due to the construction of the cuff area and end up sliding off and away from the position they should be in.

The FDT Deltas fit me far better and more tightly, don’t ever move, have better dexterity overall and the positioning of the paracord loop makes much more sense. There’s no denying there’s some pot luck in the stitching quality with PIG gloves and they can pop seams upon first use if you’re unlucky. That’s one area that Magpul may have SKD beaten, but I couldn’t really say for sure given the sample size of one. 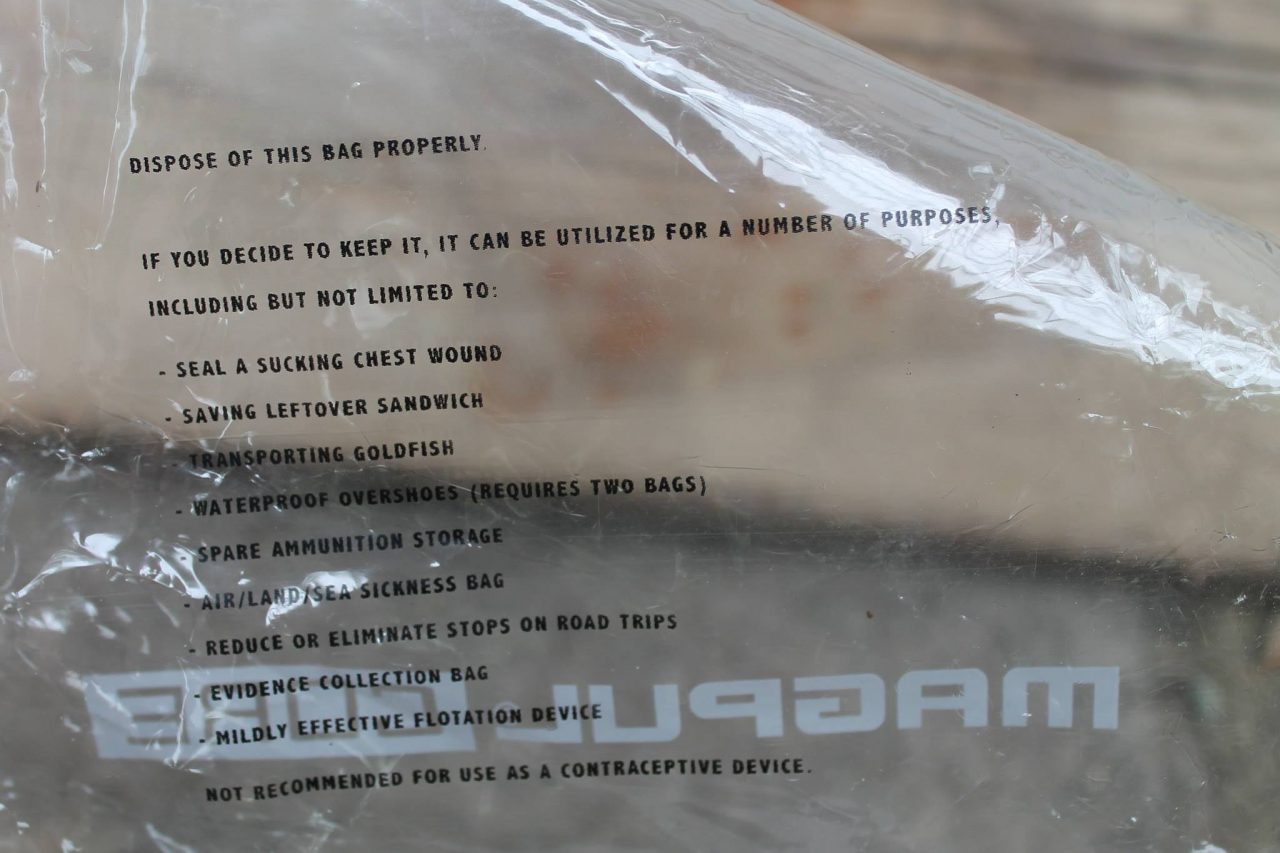 I like the materials Magpul have used, the gloves are incredibly comfortable overall, the capacitive fabric is there where it needs to be and props on the packaging, but thus far the PIG FDT line remains unchallenged in my opinion. It’s going to take something major to topple them from the top of the hill.