So what happened was, for a while I thought the NYCO G3s in the AOR patterns would be impossible to get hold of, as at the time I was looking around for AOR G3s it was only the DRIFIRE pieces that that would pop up.

Theoretically, it only makes sense for me to pick up FR material items in Multicam because then it can have some application for my work. Standard NYCO holds its’ colours far better than the Drifire fabrics and is more likely to resist getting torn, so anything I’d add to the collection just for collecting sake, or for running about playing airsoft, is better off being NYCO. 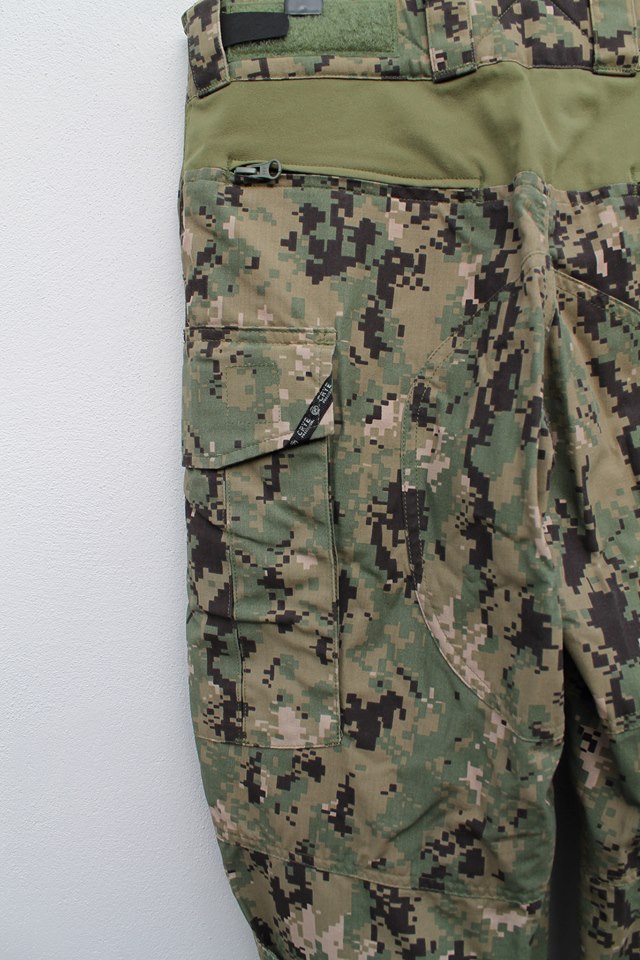 However when you’re scouring ever corner of the net for items like these and trying to put together a set, it’s bloody difficult getting what you want in your actual size. Since I had the impression I’d never assemble the standard Crye NYCO sets, I snapped up the FR equivalents whenever they surfaced, and in fairness the Drifire variants have since become comparatively scarce around the classifieds, whereas (at the time of writing) the NYCOs have been in such great supply the prices have dropped down to retail G3 levels. I’m much more an AOR2 fan anyway, partly for the pure aesthetics of it, partly because greens and browns just makes far more sense in the UK overall and also because AOR1 looks so damn similar to arid MARPAT. For a long time I actually didn’t plan to add any AOR1 to the collection due to that fact alone. 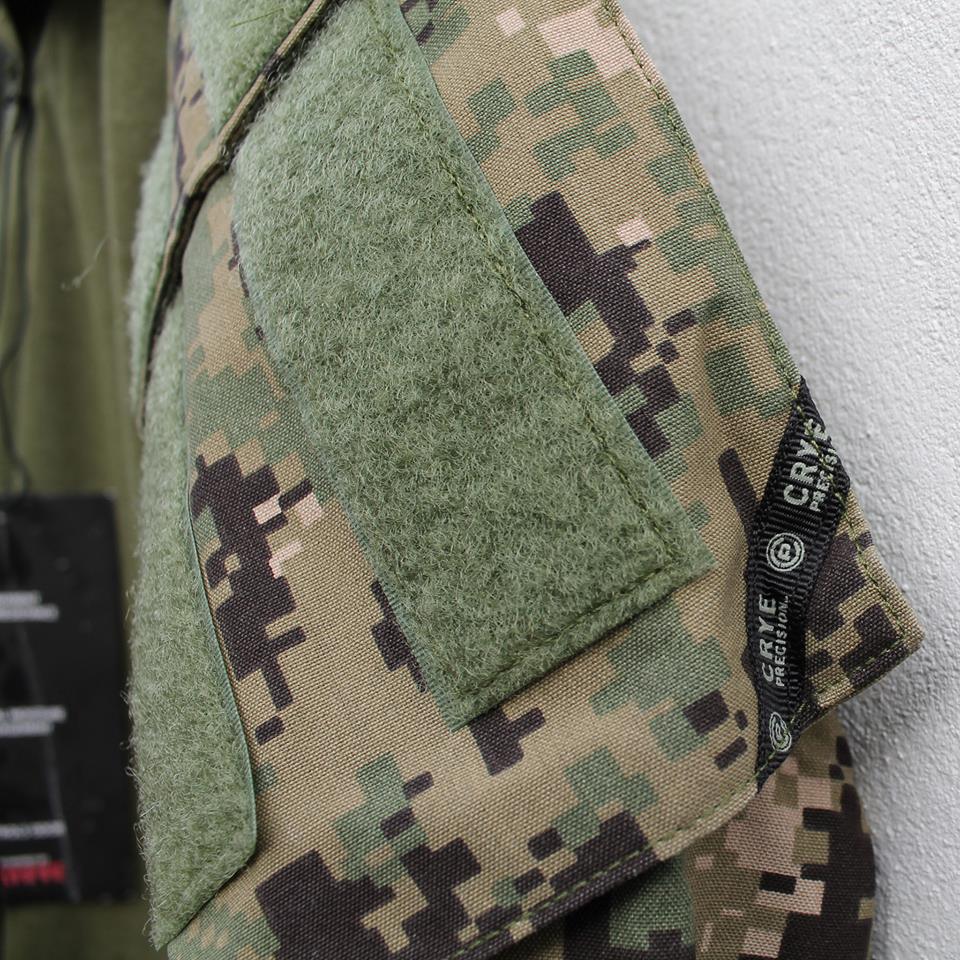 For those interested, these G3 combat sets are manufactured by Crye, I’d imagine Drifire just send them the FR fabric and have CP put the Phoenix style tag on everything. I’ve not seen much information on who actually uses them, since NSW are apparently in a mixture of multicam and Patagonia AOR these days and I’ve only come across a very small number of pictures of the AOR G3 sets (FR or not). The fact so many of the NYCO items crop up for sale (usually brand new in packaging) could either mean that tons are being made and leaking out, or that loads were manufactured then just never made issued and hence disposed of. 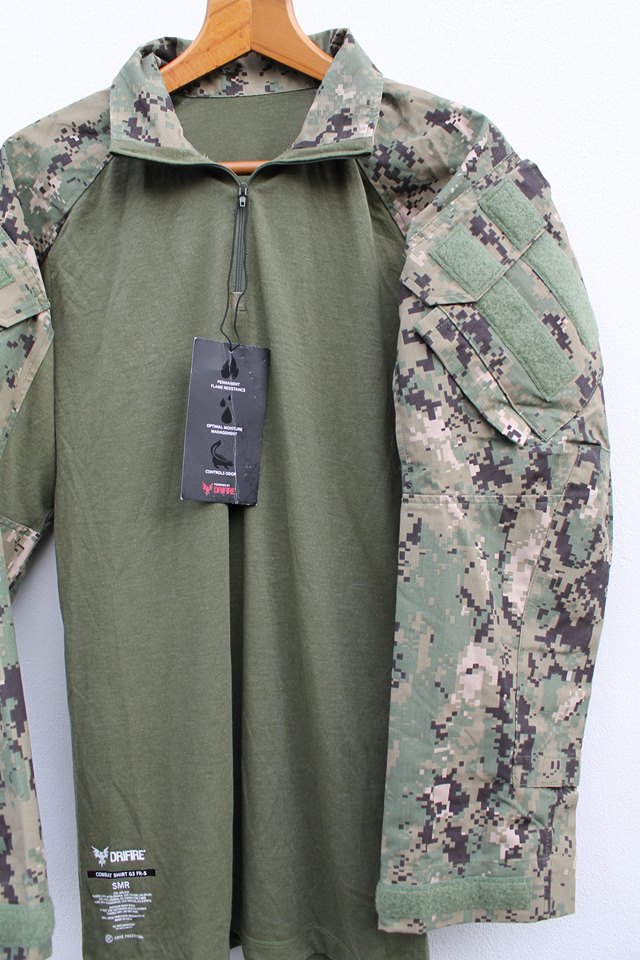 Either way I am personally far more of a fan of the G3 cut than AC, despite the collector community always losing their minds over the discontinued styles. The addition of the stretch panel in the groin alone is a gigantic step forward in my opinion. It’ll certainly be interesting to see which colourways are made in G4 outside the usual commercial offerings that have already been shown in the Crye catalogue. Since the VTX fabric is a new venture with only Crye adopting it so far, it’s unlikely we’ll see all the random stuff like Flecktarn, US Woodland, M84 etc cropping up as happened in Gen 2 and 3. AOR fabric may well get printed if the right people request it, which I expect they might, but the reality is everyone is using sort-of Multicam these days. The US Army and Air Force, the UK, Germany, Australia… the list goes on. So there’s much less demand for other patterns and very slim chances that the VTX will be printed in any colourway that’s not got a proven history of being in high demand; special requests from units with deep pockets excluded that is.