Despite being basically obsolete in the firearms world at the time I bought it, this MOE Scout mount from Magpul Industries Corp. has worked well for me. The MOE slots were the obvious precursor to the powerhouse that has become the M-LOK mounting solution. Though they weren’t nearly as slick of a system as M-LOK overall (having to bolt things on old school stylee) they received a good bit of support from Magpul in terms of compatible accessories over the course of their life span. If you’ve still got any old MOE handguards or an ACR, whether it’s PTS or Magpul Industries, you can buy some really affordable little adapter pieces that do allow you bolt new M-LOK accessories to those older platforms.

Now as far as my RIF collection is concerned my PTS ACR that’s been internally re-worked by LCs Engineering Outpost is probably my most trusted workhorse, or at the least it’s the rifle best suited to extended type games. I’ve kept a plastic handguard up front to minimise weight and fit the ergonomics to my personal taste, but of course the MOE slots aren’t quite as easy to work with compared to picatinny when it comes to building a light/switching setup to cover all conditions. 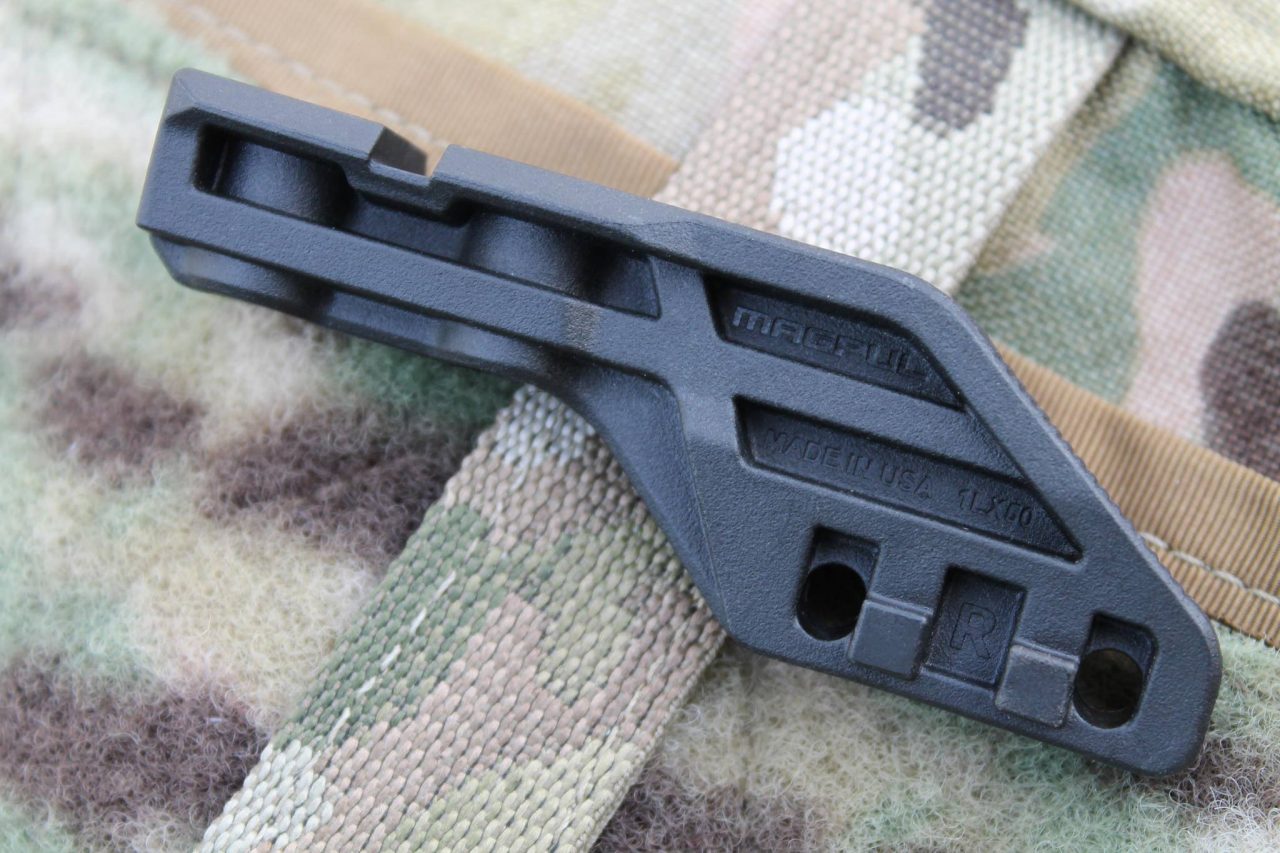 I’d perhaps advocate for a metal mount when it comes to a combat or duty weapon, but honestly I don’t think a small piece of aluminium is actually guaranteed to be much stronger than this reinforced structure of Magpul’s proprietary plastic blend. The MOE scout mount incorporates the holes for SureFire, LLC Scout series lights, as well as the after market bodies for those lights sold by Arisaka and Haley Strategic Partners. They also cut in a picatinny slot so simple bolt on lights such as the INFORCE WML can go right on there and if I recall correctly rings were available to snap on a handheld, so you’re really covered from every conceivable angle. 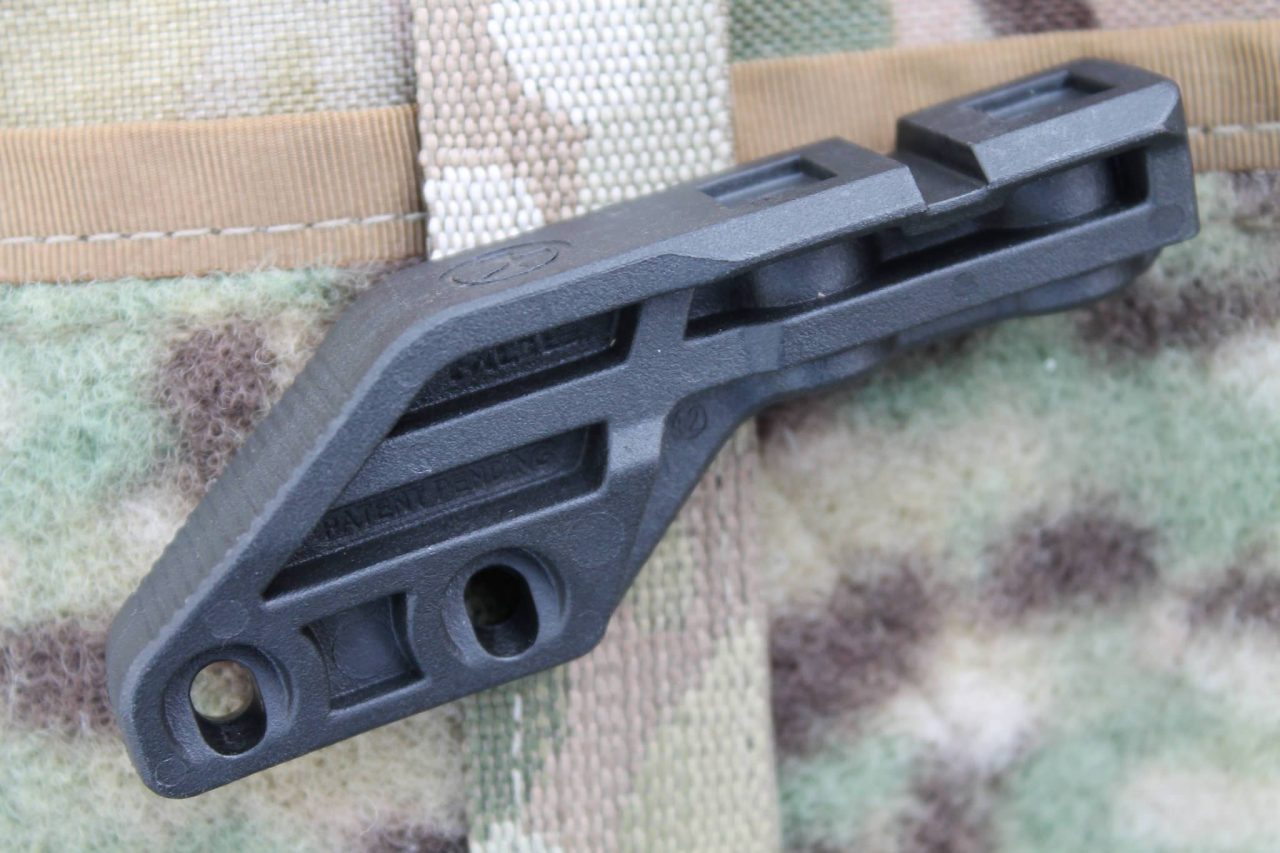 Given the extremely low cost, almost non-existent weight and solid mounting, I think it’s truly an outstanding option. If you’re in the market now, the newer M-LOK equivalents that are currently produced have basically all the same qualities.