Interim generation Patagonia PCU Level 9 ‘Next To Skin’ combat shirt in AOR1. If you missed the post on the lower half of this set be sure to go scroll back here on the site and take a look.

I say interim as the earliest versions of this shirt had plain tan loop that fully covered the shoulder pockets, then later they manufactured the torso fabric in AOR for an entirely colour-matched end product along with the shown AOR loop sewn here. Comparing all 3 iterations against each other ‘in the flesh’ I’ve not found any differences in the cut, just the aesthetics.

Next To Skin is usually shortened to NTS and I think that’s a point worth mentioning as I rarely seem to see combat shirts worn that way. I’d never deny that there are some situations where either an insulating base layer or a close fitting super-fast wicking under shirt can make sense when worn under a combat shirt, but as a general rule I’ve generally not worn anything an underneath them myself. If it’s cold and you’re wearing armour then said armour will keep in a lot of heat, there are also specific combat shirts manufactured using softshell and fleece fabrics; if it’s cold and you’re not in armour then a jacket obviously makes far more sense. 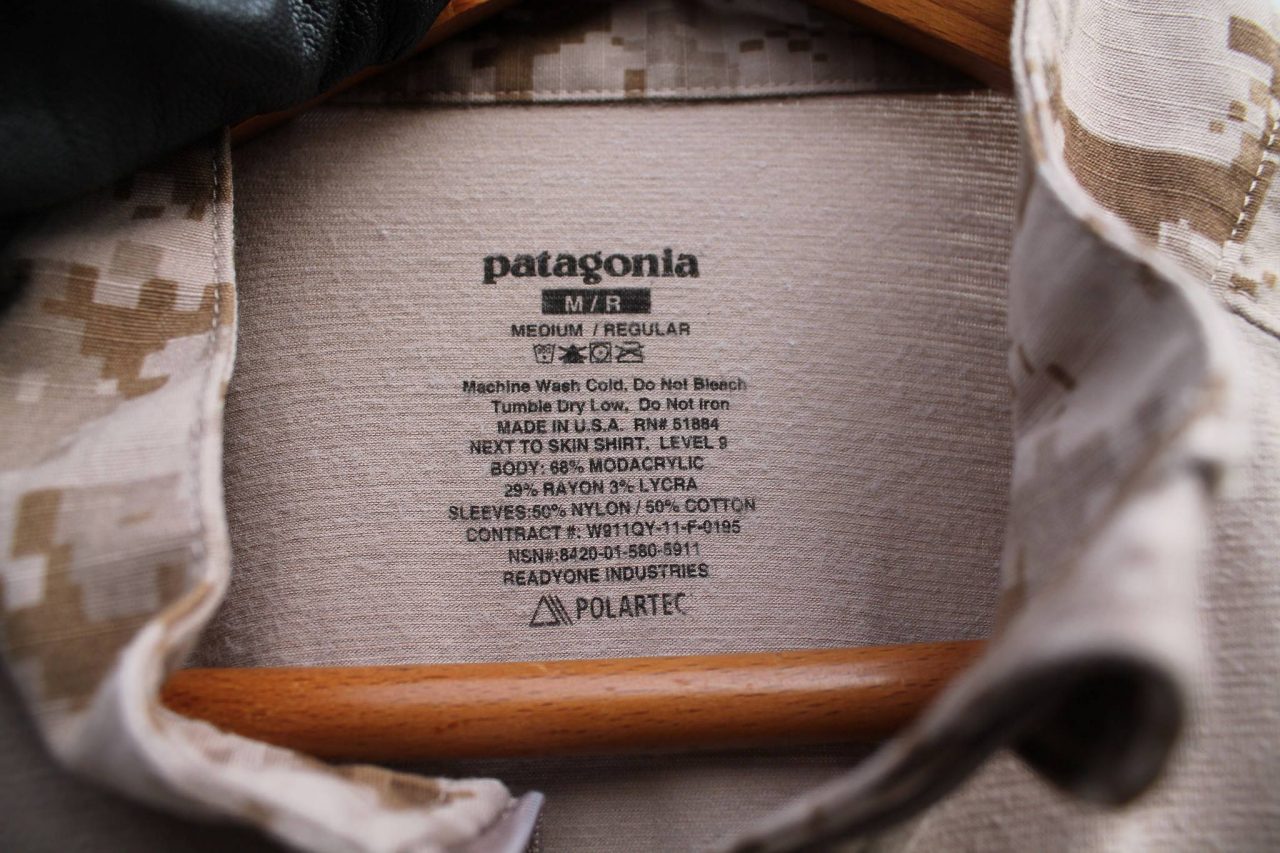 Depending on the exact fabric composition and fit of your combat shirt it may in some instances potentially be prudent to go with a synthetic, fast drying base layer with a tight fit, but generally more layers does equate to more retention of heat, so the best bet is to make sure you buy a shirt which is thin, allows air flow and dries rapidly in the crucial areas. All of the above being reasons I’m a big advocate of the issued MTP UBACS if you’re on a budget and the UF-Pro Strike XT if you want to spend a bit more (to name 2 prime examples). This is assuming FR is not a requirement for you in whatever your task may be, as flame risk changes the game and very much reorganises your priorities.