Took a drive over to Pro Airsoft Supplies on Saturday with my brother to combine picking up a couple of things I’d ordered with taking a look around the shop. I’d not actually been in to a bricks-n-mortar store in the UK since I picked up my AEG back in the summer of 06 (pre-VCRA) so it made a nice change to look at some guns in the flesh vs pixels on a screen. I should’ve gotten around to visiting a lot sooner really seeing as the drive is only half an hour, but hey, better late than never. 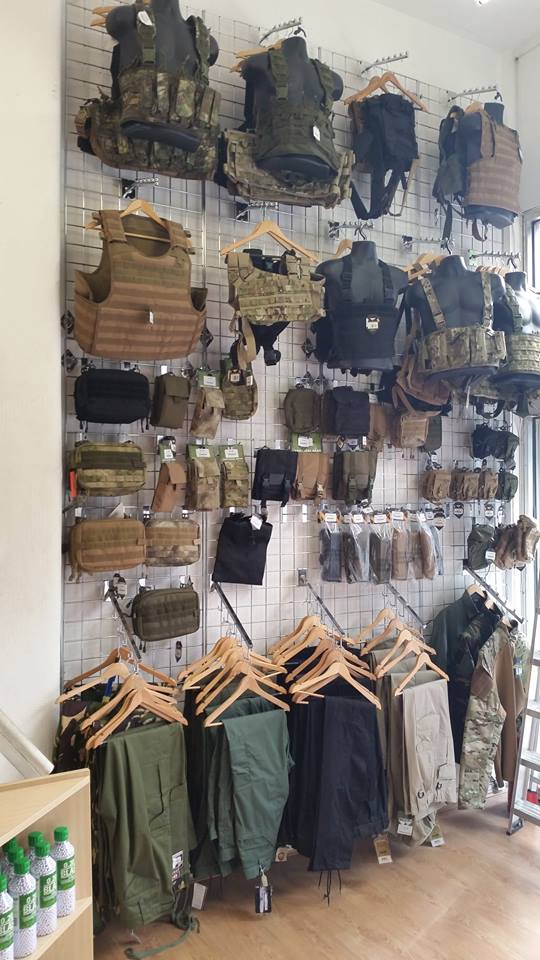 They’ve clearly put a lot of effort in to the decor and layout, despite not being the biggest retail space in the world it really feels spacious inside. Nice and bright with high ceilings, a lot less oppressive than some other cramped, stuffy, windowless gun/airsoft shops I’ve been to before. Lots of wood and high-end looking mountings for the stock, very neatly laid out and organised; overall a very professional looking outfit. 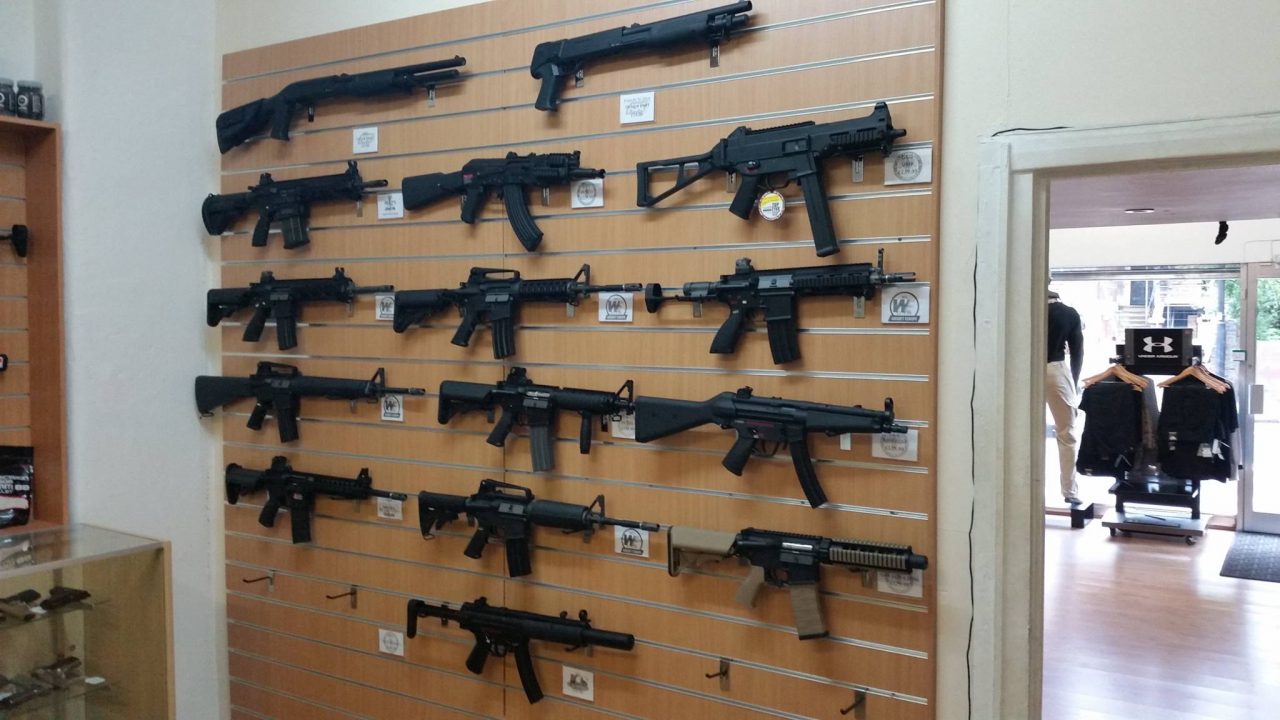 More importantly than the space of course is the staff and I don’t know how much of their time I wasted that day, but I was stood about chatting tacticool stuff and handling guns for at least pushing towards 2 hours and could’ve *easily* carried on talking with all the guys there for a lot longer. These are not the sort of people who’ve just been hired through a web ad because they can answer a phone, write e-mails and punch numbers in to a database, they’re quite clearly all doing the job because it was an extension of their hobby and interests. Outdoors people who like all sorts of stuff on top of guns, gear and all that good shit. As an example, I made probably the most niche joke of my life about putting getting a form 1 and putting a stock on a short barreled airsoft gun and actually got a laugh. There is a distinctly short list of places in the UK you’ll find people who’re that invested in to the entire gun/gear/airsoft/military/outdoor culture. 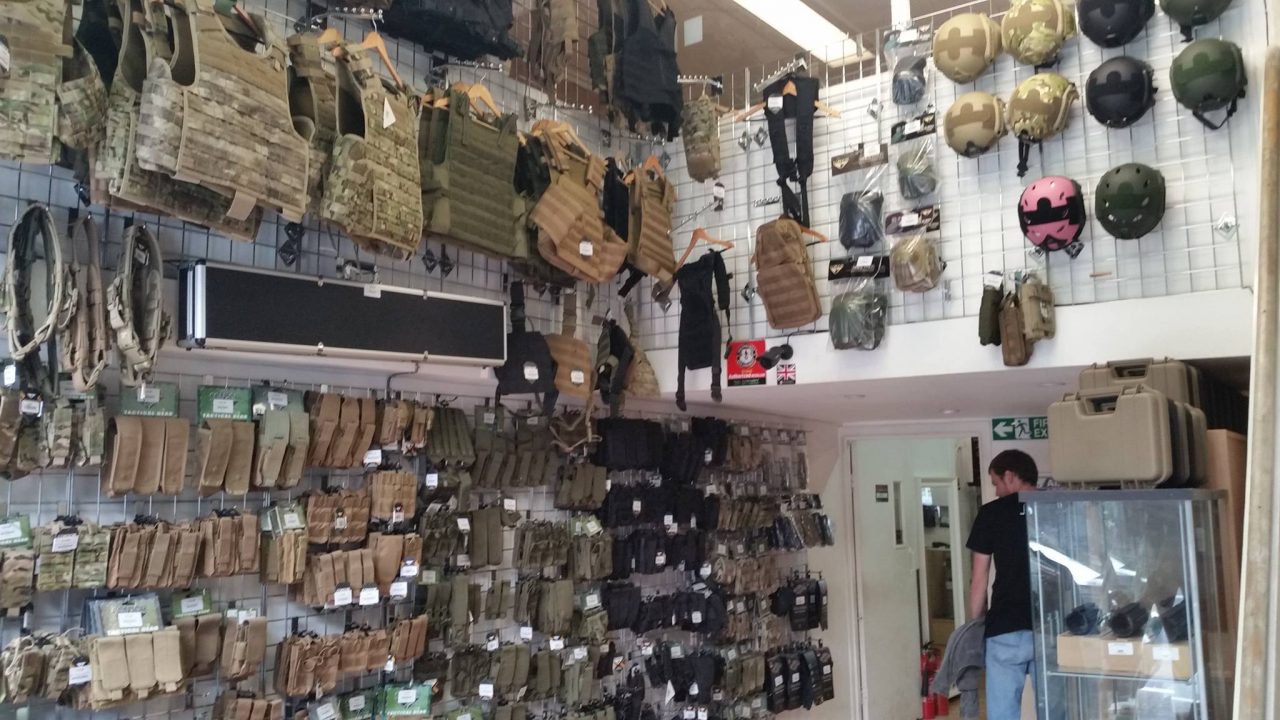