Ranger Green – Is It All That?

Ok, 3rd from last pair of NYCO G3 combats I’m going to post that are available direct from CP. Nearly there!

As with the RG All Weathers, I picked these up in the same order right before the price hike a couple of years back. The very first Crye product I ever owned was a set of AC combat pants in RG so I’d contemplated not picking these up, but at the time the ACs were going through a phase of selling for a ton of money and I was anticipating the G3s being discontinued with the introduction of G4. Still surprised that didn’t happen to be honest, though seeing how different of a product the G4 is I’m a lot less surprised than I initially was. 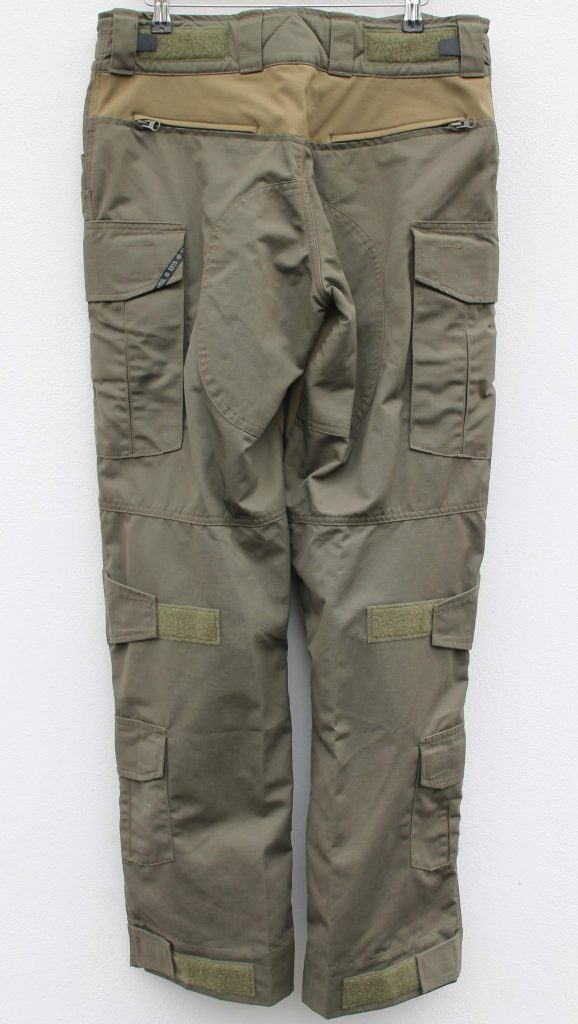 I’d have to rate these as amongst the best looking of the G3s, but not just from a collecting standpoint, I’ve always found RG to be a great choice in terms of solid colours for temperate countries. Old school Olive Drab could really just blaze at you, especially when new, but the greyer, faded-looking tones of proper RG from a quality brand take on a much more subdued appearance in almost any environment. I personally find it has something of a chameleon effect as well, appearing differently to the eye depending on the nature of the ground around it and local lighting. 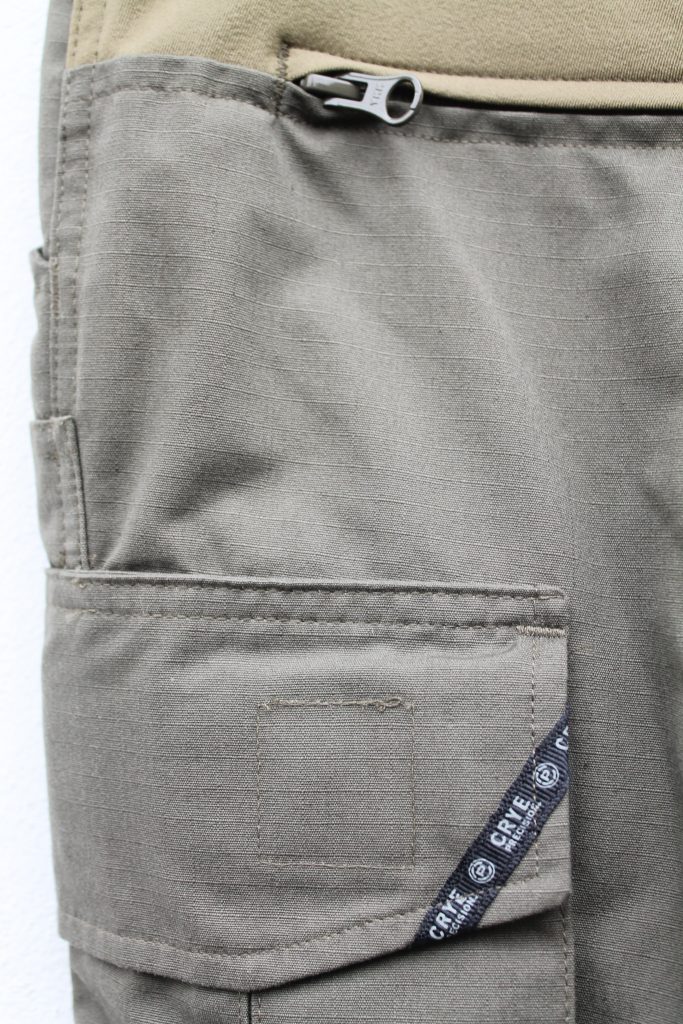 You will see more variance in the fabrics between batches of RG (NYCO apparel and cordura gear) by comparison to CB, black and other solid colours, which I tend to think is sort of a testament of to the effectiveness of it given the way it is so tricky for even the best printers to really nail it down consistently.