Generally I post gear pics in the order I take them, but I’m 1 year and 11 months behind on that and I decided to just be a crazy rebel and jump the queue this evening.

The shirt is for the most part G3 cut, but G3 split velcro is shite at actually retaining patches so I opted for full fields of loop. Also opted to delete the pen holder and eye pro slot that Crye sew in, because I never use those and I’m all about accumulation of small gains. 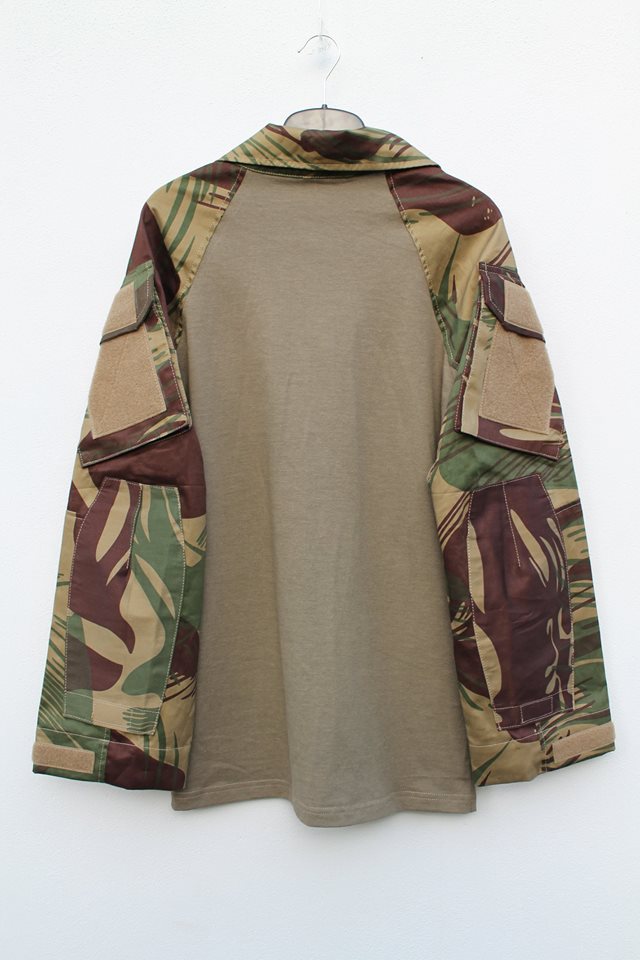 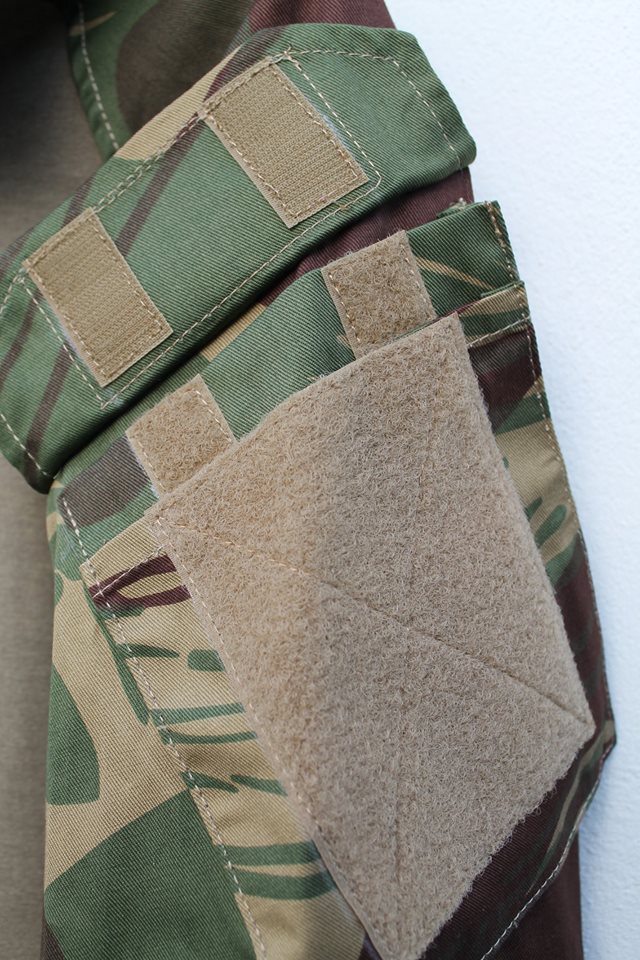 The torso fabric is basically the exact same as a Crye shirt, but the blend of the camo fabric I don’t know. In this pattern you have to take what you can get.

The pattern itself isn’t actually Rhodesian despite what people generally think. Thanks to Passive Shooter for highlighting to me that after the state of Rhodesia ‘changed’ in to Zimbabwe, they re-adopted what is essentially the old Rhodesian pattern with the exception of having the dark brown running on top of the green, whereas the original stuff is the other way around (last pic is a reference for comparison, look it up on Camopedia if you’re interested).

Roman Kurmaz is the man to speak to for custom Crye-style combat sets via the ‘Replica Linderhof-Taktik’ group here on facebook. The sewing work is very good indeed, nipping at the heels of the real stuff. 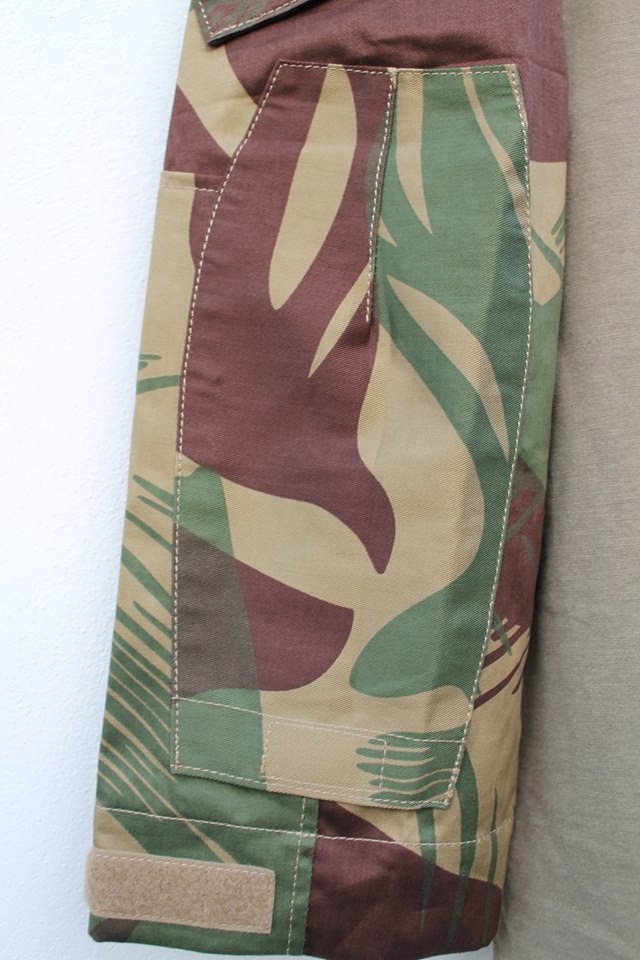 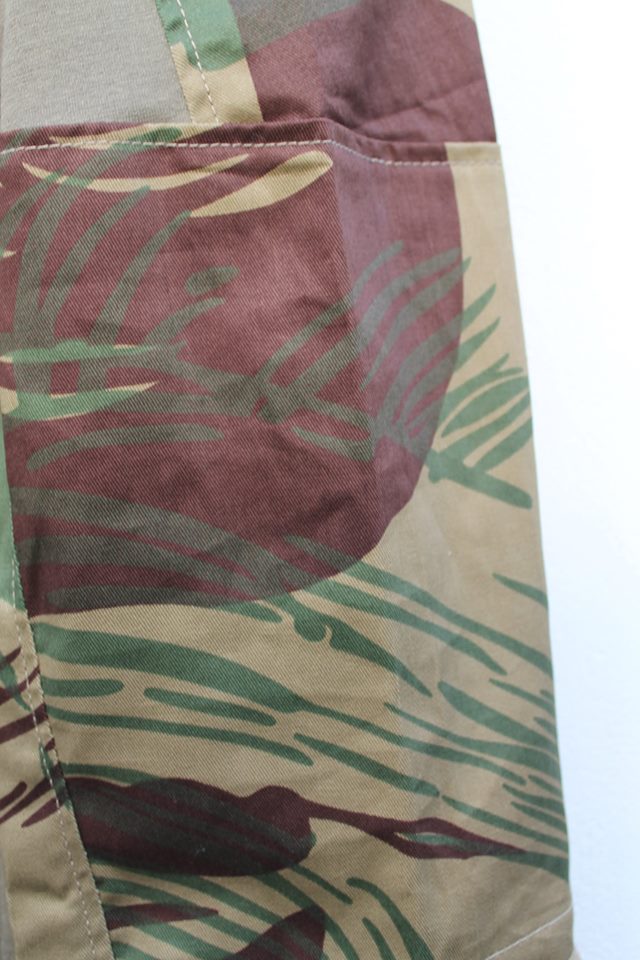