Today’s post is the last bit of Crye Precision for just a little while, then I’ll be breaking it up with a few different bits and pieces. When we get back to it’ll finally just about be time for me to talk about the Generation 1 combat apparel. 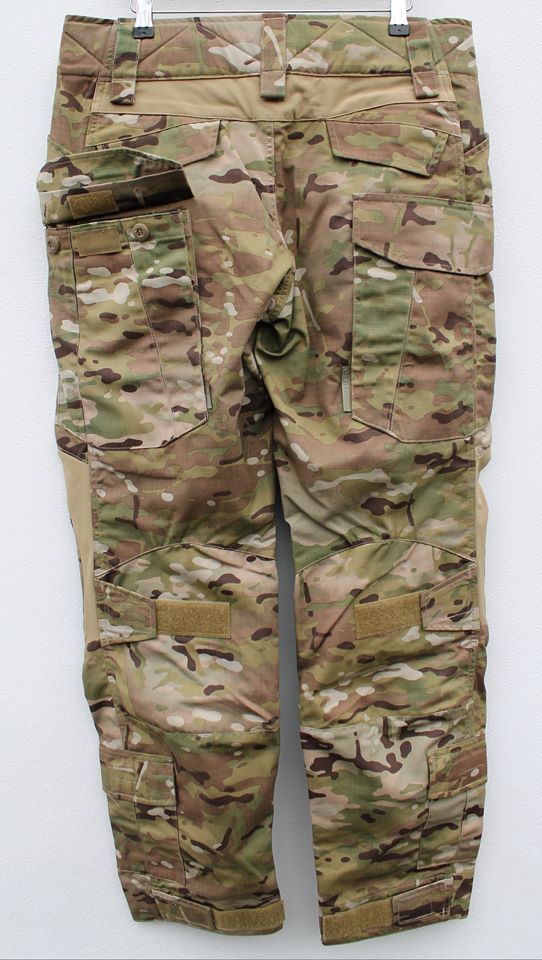 An unusual thing about CP gear in the UK is that a very large proportion of it happens to be what is termed the ‘UKSF Custom’ as seen here. I’d imagine regular AC/Gen 2 stuff was issued somewhere or other within the MoD, but from what I’ve seen the beardy blokes must have ordered in an actual metric shit ton of these combat sets in multicam. Obviously they will have issued and used the majority of what was bought for themselves, then as with anything issued a certain percentage somehow seeps out in to the civilian market. But there’s so much floating around that the original quantity ordered was either monstrous, or they had a bulk disposal at some point. The latter seems unlikely though as any G3 adoption seemed to lag a fair bit behind the commercial release of the 3rd gen. Again probably because there was so much stock of 2nd gen hanging around. 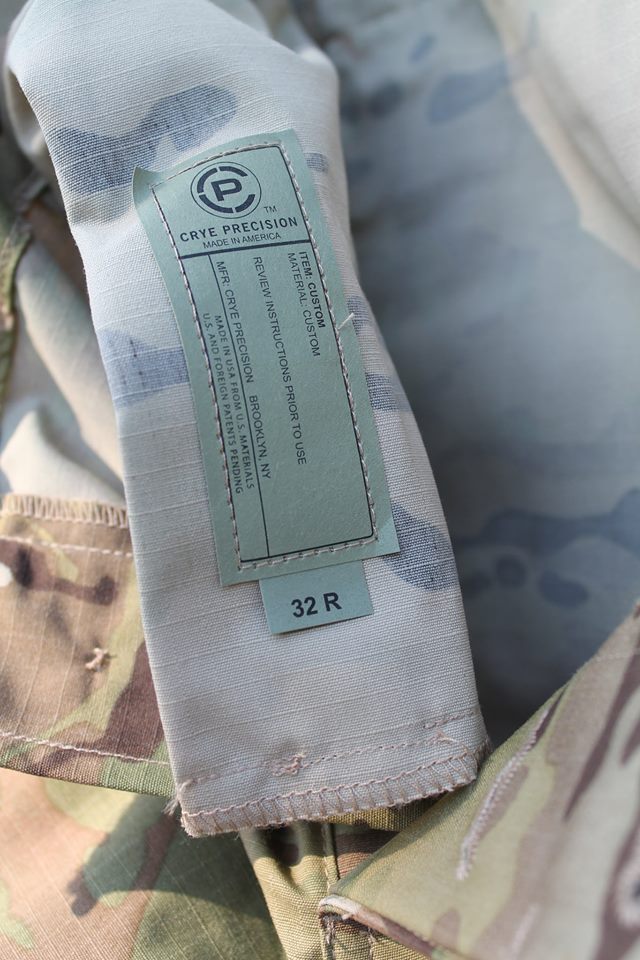 Features wise, these ‘Custom’ tag sets are basically the same as Navy Custom, which itself is only a pretty minor deviation from commercial Army Custom. Both have a pair of covered 4-hole buttons on each cargo pocket, with little button holes sewn on the upper edge of the front thigh/ankle pockets under the flaps. These are presumably for lanyarding of equipment since they’re no use for a button in that location. There’s also buttons at the fly in place of the zip. 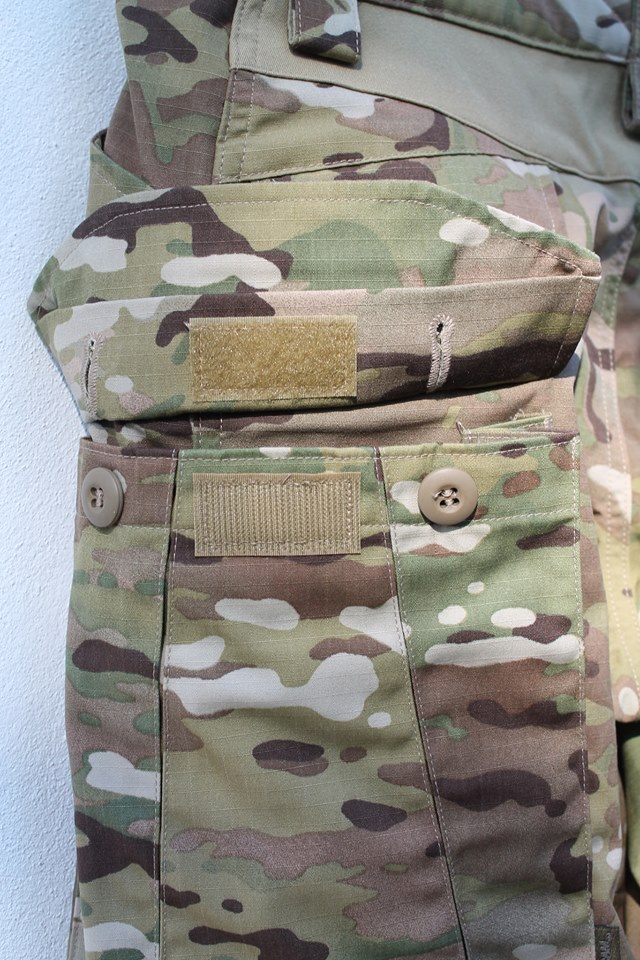 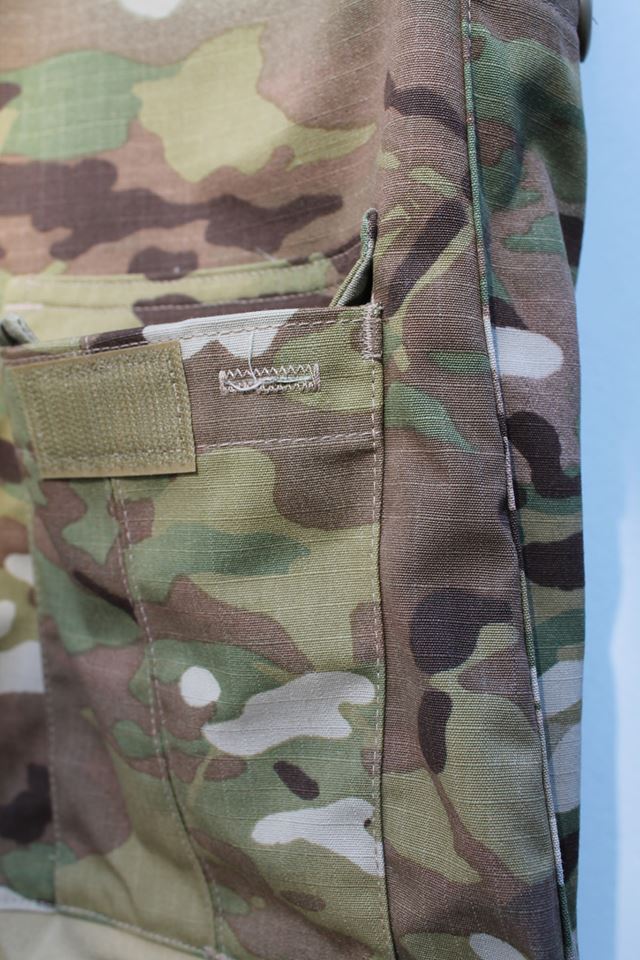 I’m consistently disappointed by Crye’s usage of 4 hole buttons vs canadian/taped because they just don’t have anywhere near the longevity. But then the reality is that the intention of these sets is to last maybe a month or so of deployed usage tops, get worn out and ripped, then disposed of. On the other hand, I had lunch with a certain bunch of people in a dusty place once a while back and their CP combats had seen so much wear and washing that the Multicam NYCO had turned essentially white in a few cases. They may have kept a pair aside for barrack wear perhaps, but I wasn’t going to press any questions given the circumstance.