Got a Krytac LVOA-S in from Socom Tactical Airsoft the other day after finally getting around to selling the ridiculously-proportioned LVOA-C. Really outstanding customer service from Socom, they’ll definitely be making it in to my bookmarks, which I have to say is a rare thing for any company, doubly so in airsoft.

I’ve probably bemoaned the state of the AEG market as far as ARs go before now, but fuck it I’m going to do it again. I was pretty excited when Krytac first came on to the scene given the quality of internals they were talking about providing, but personally I can’t stand the aesthetics of the vast majority of their line up, which is annoying when they have such top end gearboxes and come with MOSFETs, without getting in to TM Next-Gen territory as far as pricing goes.

Very recently we’ve started to see ‘EMG’ showing off prototypes and early releases of some proper AEG replicas of rifles that really exist on the US civilian market, but a year or 2 ago that wasn’t the case, you had the Krytac LVOA, the G&P Salient Arms and that was about it (with 1 or 2 military style M4s around if you really dug deep). I picked the lesser of 2 evils and went with that original LVOA-C for the better quality of internals vs the G&P Salient. Than and I’ve seen a lot of evidence from various sources demonstrating Salient to be a company I wouldn’t even want to replicate in airsoft their business practices are that shocking.

The S (SBR) variant LVOA replica is still way heavier than I’d like and it should be, on account of the standard airsoft pot metal they’ve used in place of proper quality aluminium, but compared to the full rifle it’s infinitely more manageable and will be much better for skirmishing indoors. I don’t think the loss in barrel length will have any noticeable effect on range or accuracy, so having a much lighter gun that’s more easily aimed in tight spaces just makes sense.

I don’t like the really long trigger pull this thing has, doubly so because the gearbox cycles at a decent speed and I can’t actually take advantage of it, even though the trigger looks like something out of a fancy 3-gun competition rifle. Also the selectors are way too stiff and lack a really solid click in to each position. I can’t knock the assembly though, not an ounce of rattle to be found (with the usual exception of the stock and that’s going anyway). Even the receiver pins have allen screws like the upgrade ones Laylax sells for TM recoils. 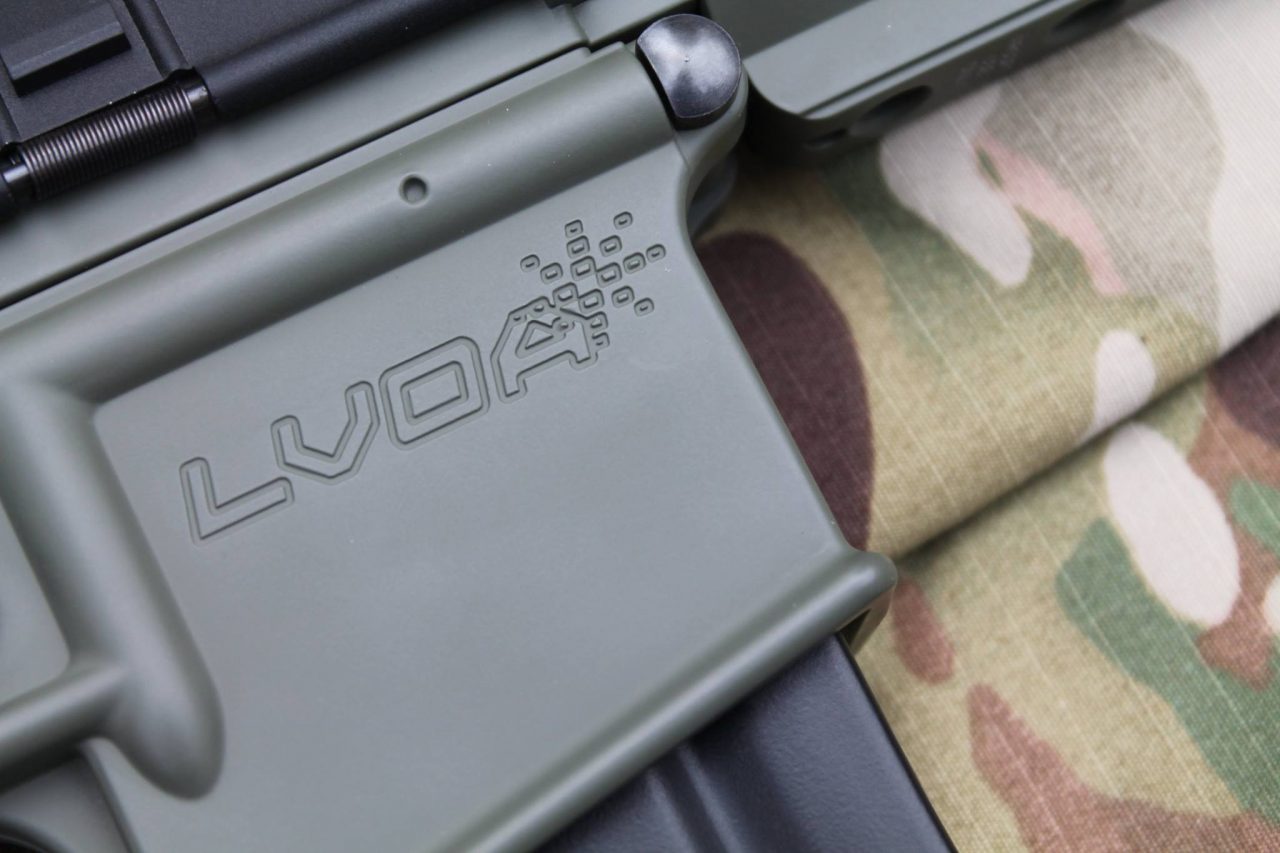 I’ve got a fair few parts here already from B5 Systems, PTS and G&P waiting to convert this in to something far more reminiscent of the original early guns from WAR SPORT. I don’t think I can change the charging handle or bolt release to replicate the real thing since they’re proprietary parts that interact with the fake bolt piece, but I’ll still be able to get it looking a lot better than it does right now.