I’ve been following Raptor Tactical very closely indeed since last year’s SHOT as they had a lot of really outstanding looking gear designs on display back then which didn’t end up materialising on shelves during 2018, but hopefully they’ll have had those designs out and getting used in the field for long enough now in order for some of the line to begin creeping out in to the supply chain. 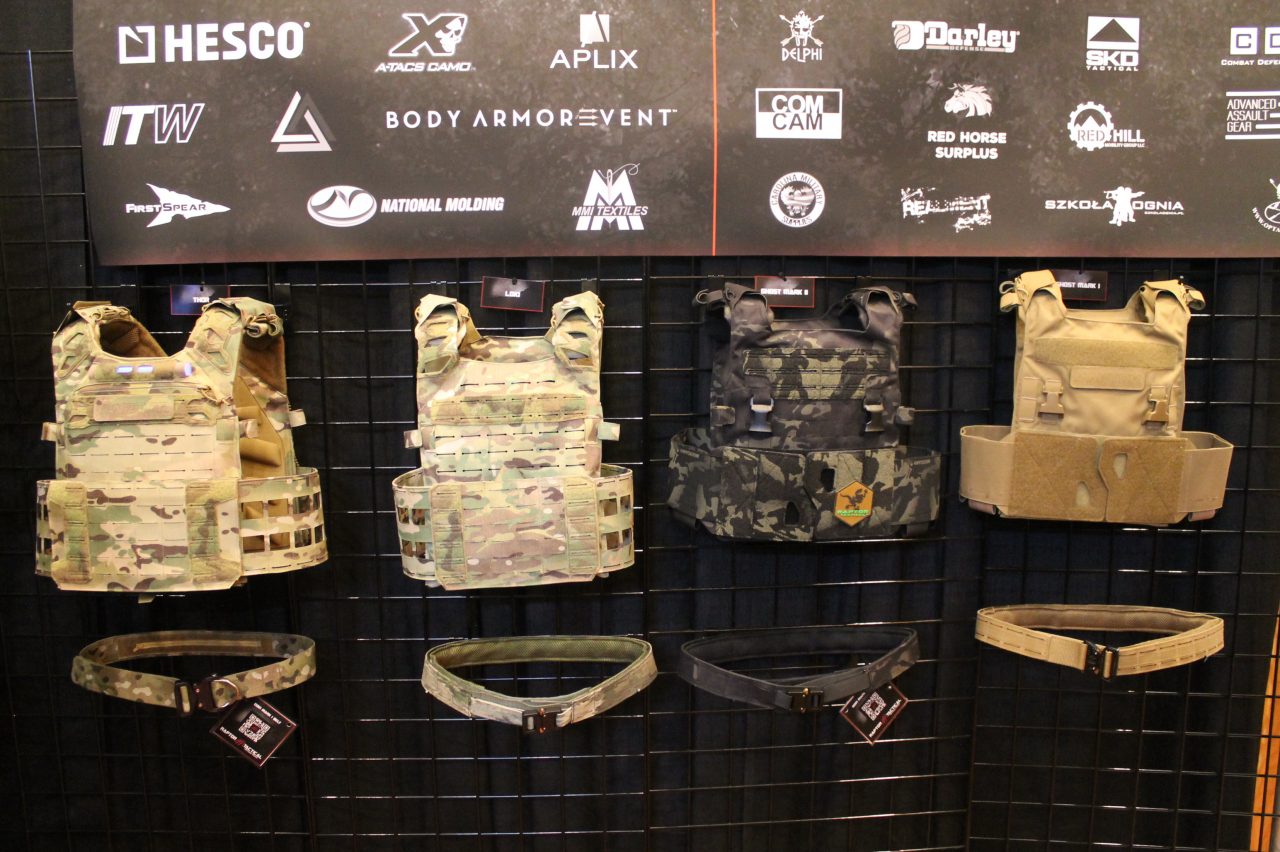 From what I’ve been able to see so far, when it comes to design, materials and manufacturing standards I’d say Raptor are one of the few companies that really break in to the upper most echelons of all US-based gear production. There’s a full line-up of PCs ranging from the slick and concealable right up to the opposite end of the spectrum, with the rest of that spectrum is also well catered for. It would certainly be a feat of manufacture to have so many different models stocked once you take in to account different sized and colourway options.

Their method for laser cutting PALS slots seems to be one of the best choices of all the many variations out there and I’ve seen other quality gear companies going with the same sort of style. They’ll be offering FirstSpear Tubes on some cummerbunds as well a magnetic option that actually seems innovative vs just another Tubes rip-off (a welcome change) though admittedly the magnetic system is one I’d have to try on for myself before trusting it ‘for real’ it must be said. 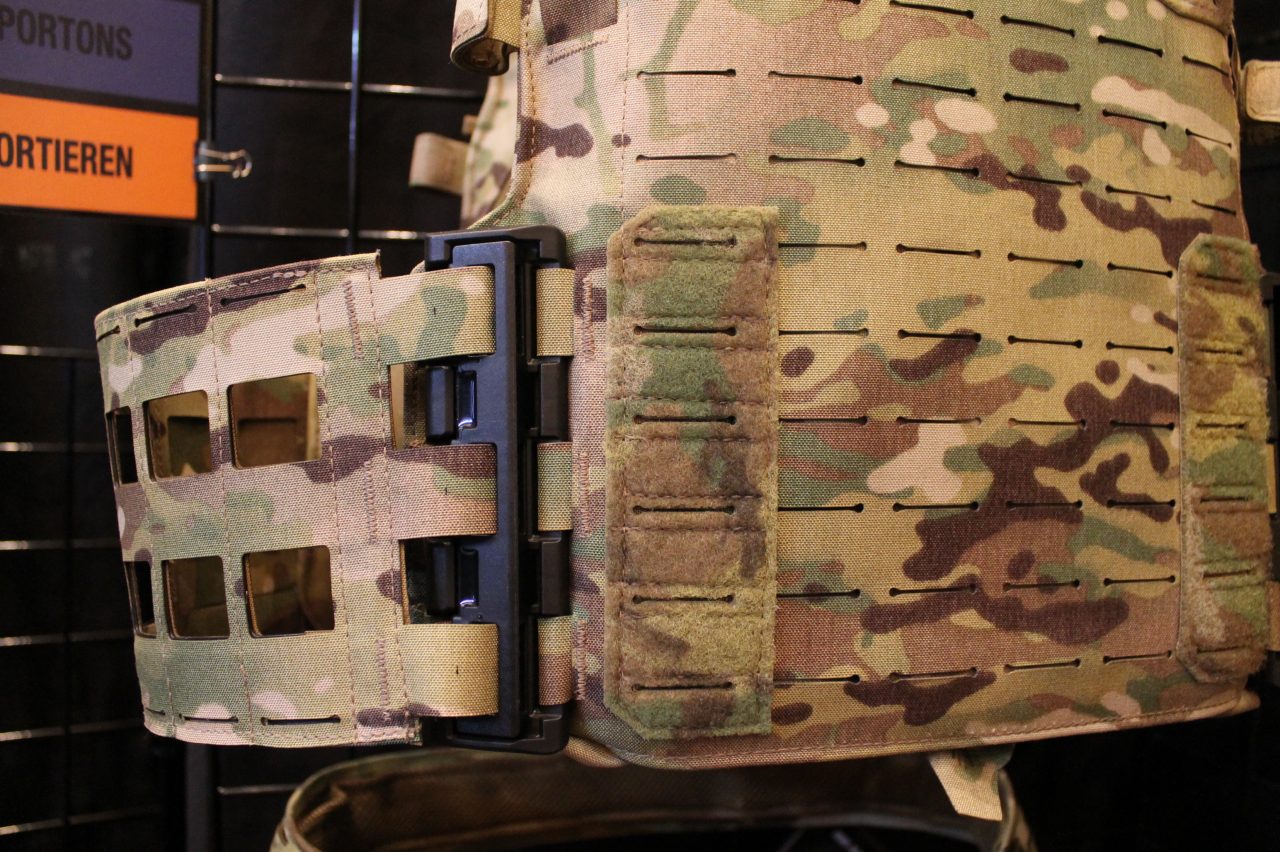 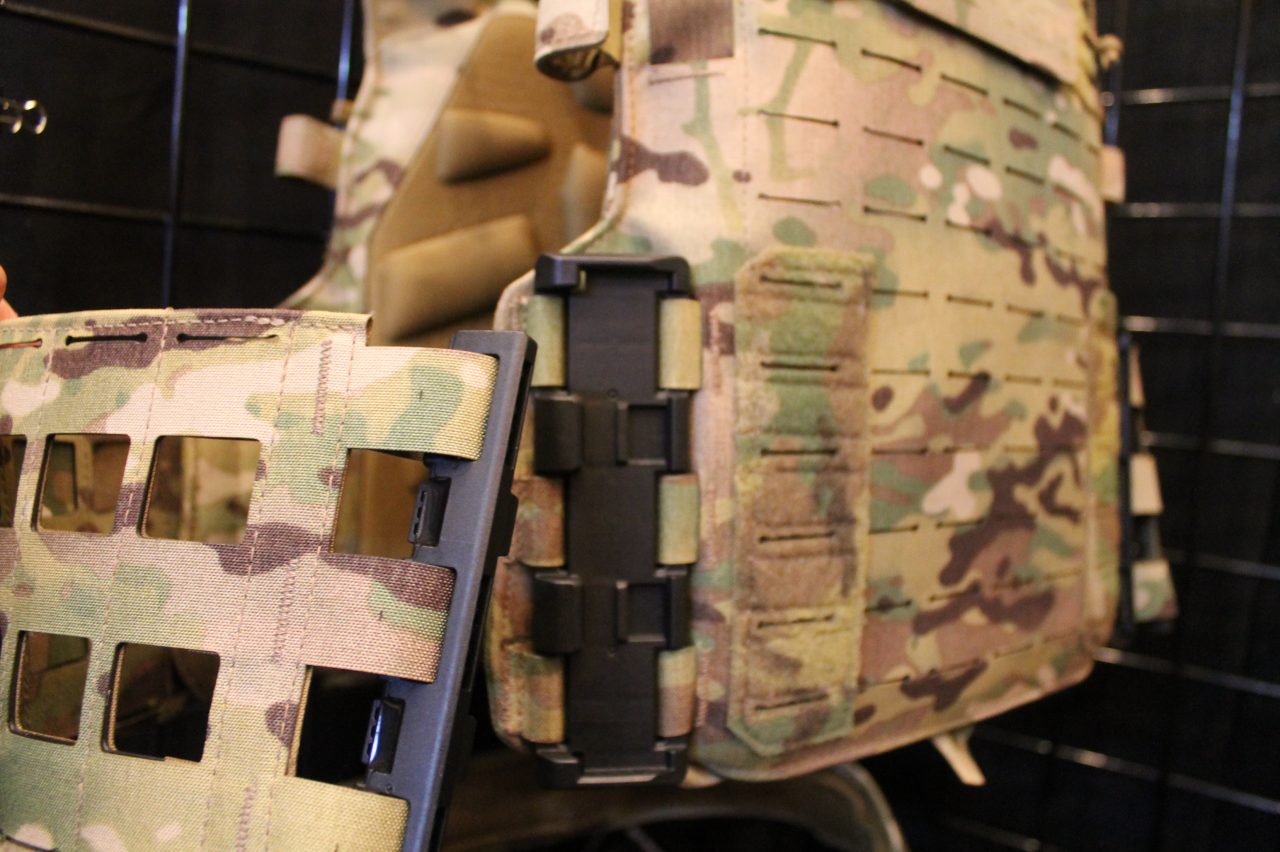 They’re now on the 6th mark of their flagship belt design having shown off the Mk4 at the booth last year but never actually releasing it for retail in 2108. The Mk4 looked like it could well be the best design of 2″ PALS belt that utilises a velcro-interface inner belt I’ve personally seen and we all know how many of those there are on the market, so that’s no mean feat. 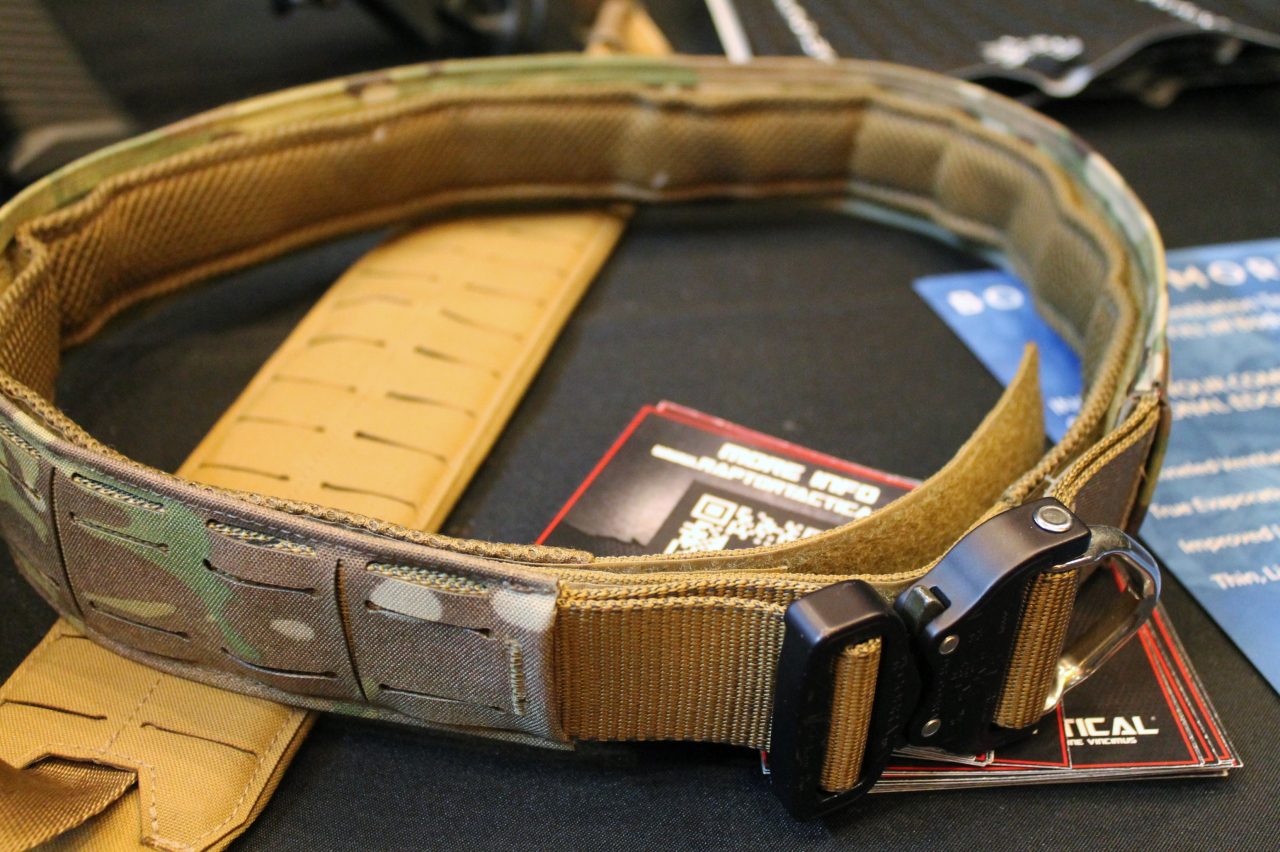 I know I will 100% be purchasing one of their dump pouches and their lightweight Tyr compatible zip adapters in future and I really hope to get some more of the kit here on the blog for closer examination. 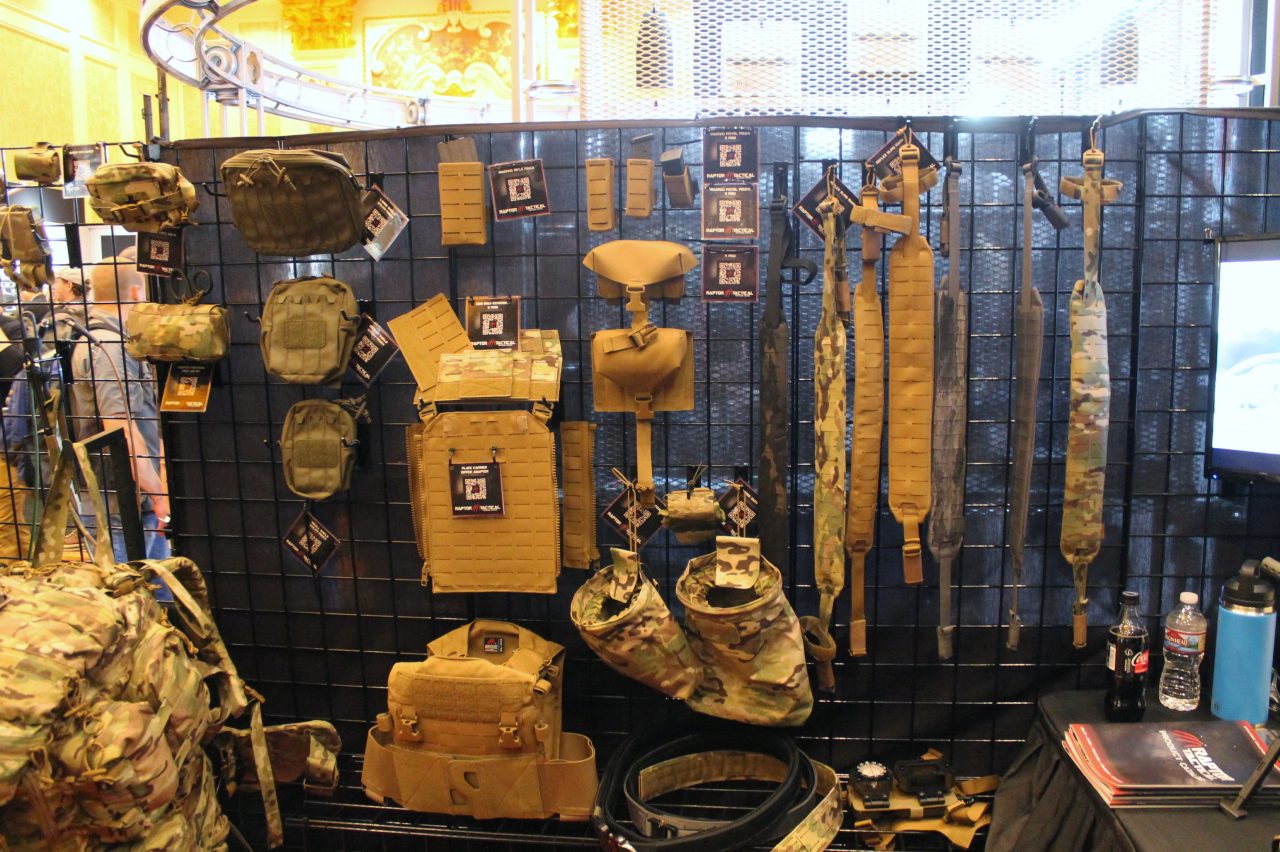 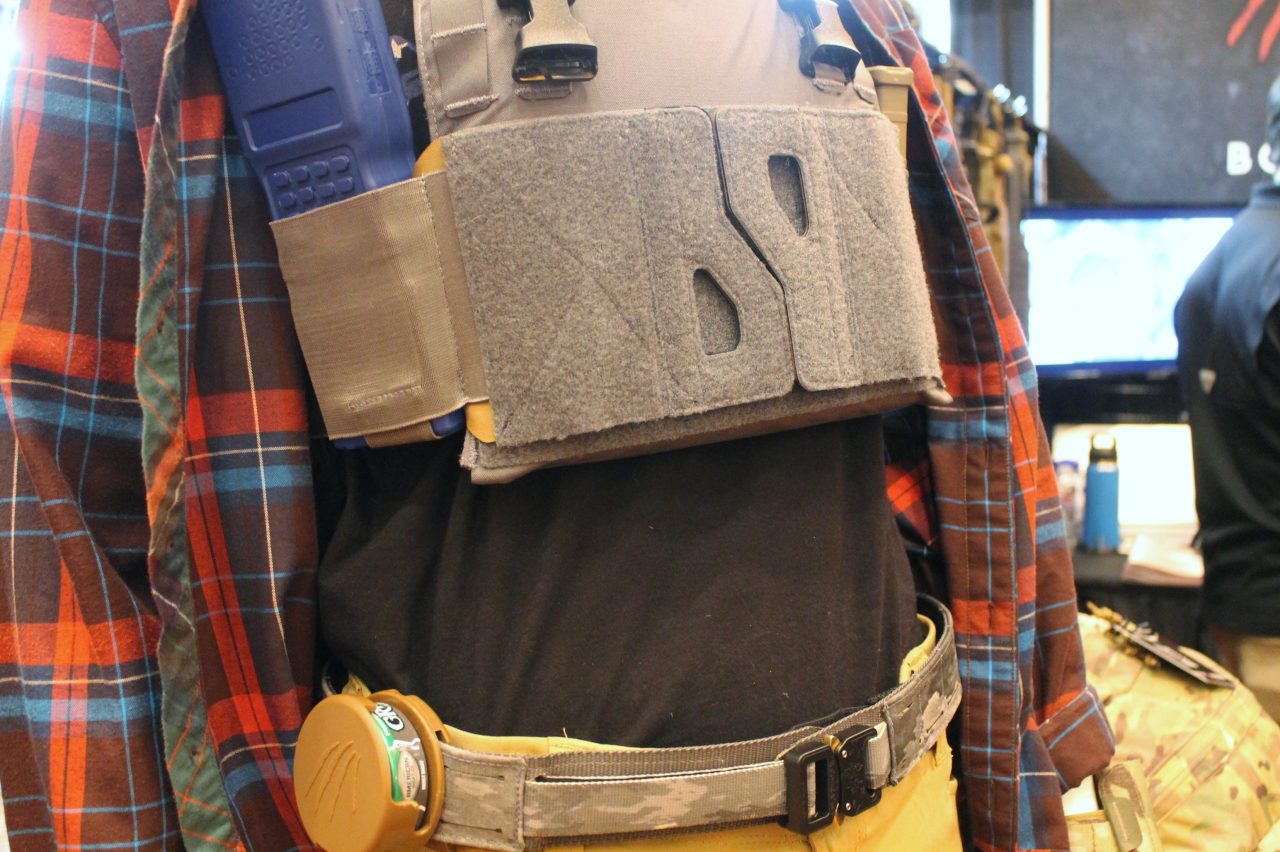