The Sig line of firearms was fairly static for a long time with the flagship 22X pistols and old school 55X rifles, but around the introduction of the MPX/MCX I seem to have seen new Sig guns popping up at a pretty constant rate in the last few years, especially as they’ve really gotten in to the US commercial market with AR type designs.

First off, of course, the M17 and M18 variants of the P320; as now selected by the US Army to replace the M9 Berettas. M17 being the full service sized and 18 being the compact akin to a Glock 19. As far as I’m aware the 2-hole plugs on the frame and back of the slide are there to prevent easy disassembly of certain parts without a specific 2 pin tool, whether that’s the exact configuration for the Army I’m not 100% but it may well be from things I’ve read before. The ambi safety is positive in action, feels reminiscent of a 1911, shame the US couldn’t get with the times as we have with the Glock 17 and just not have that on there but some progress is always better than no progress. Overall I liked the feel of the grip of the frame and the texturing, the inclusion of optic mount plates/cut as standard is great as is the ambi slide lock/release and while the sights are nothing exactly exceptional they appear well made and certainly work just fine. The 2 pistols on display seemed to like sitting just out of battery, though I could only speculate as to why. Show guns are always factory fresh and completely devoid of oil, so any small amount of break in and lubrication would help no doubt. 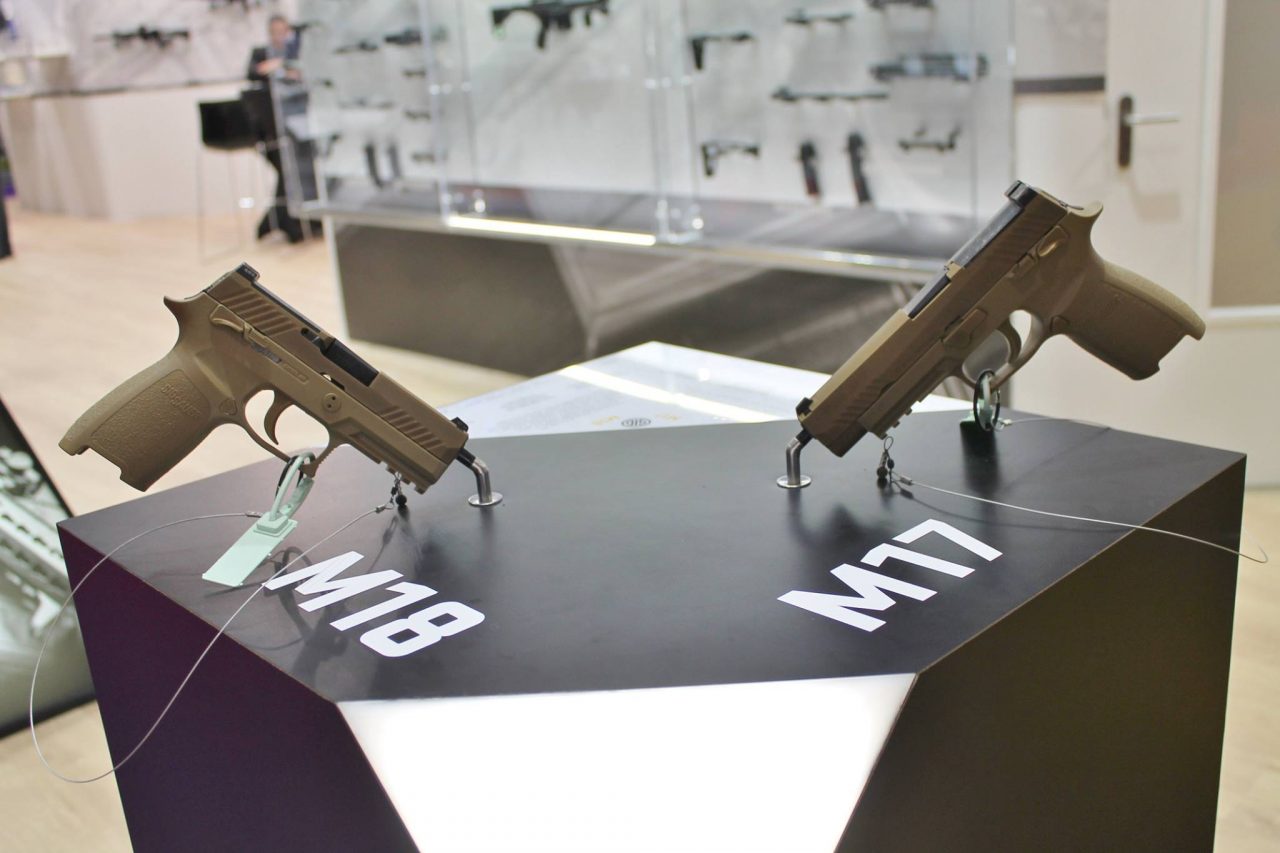 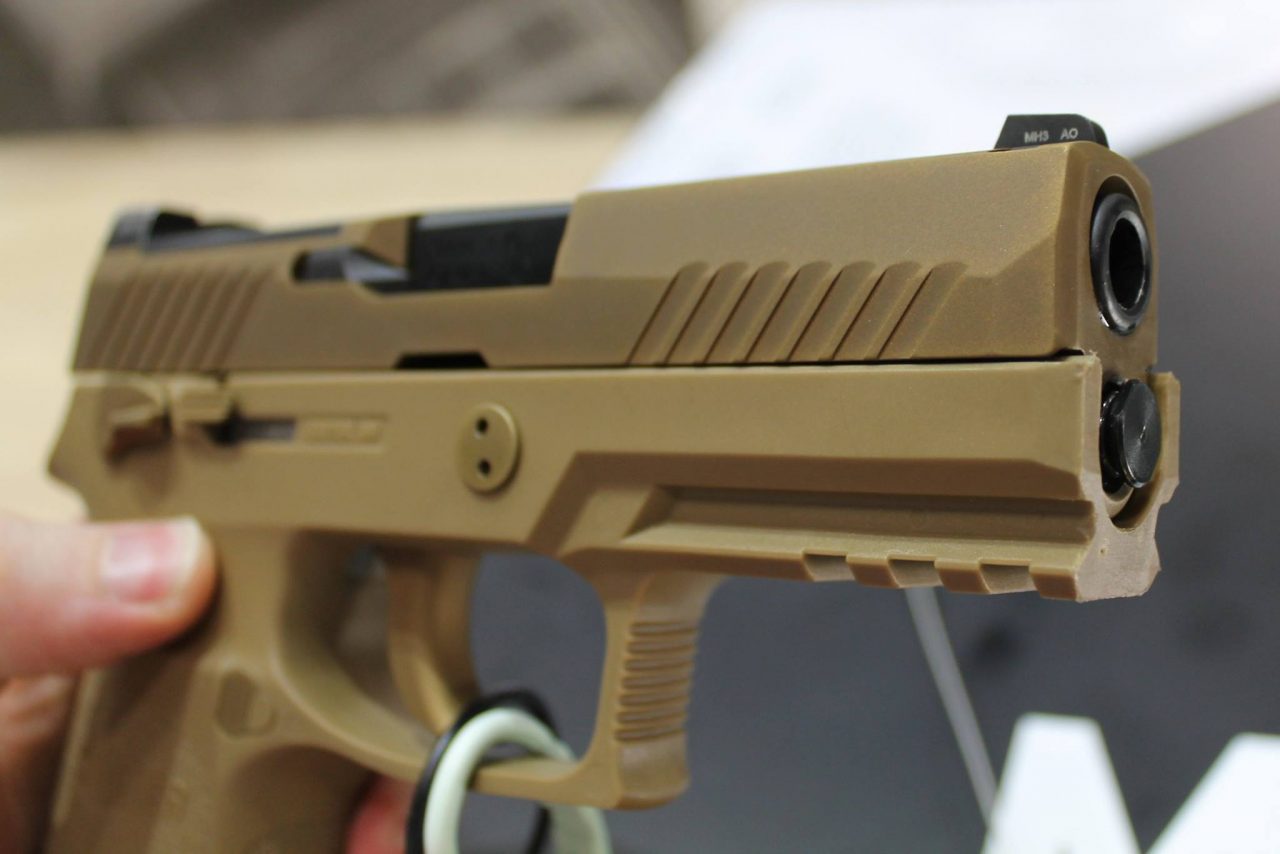 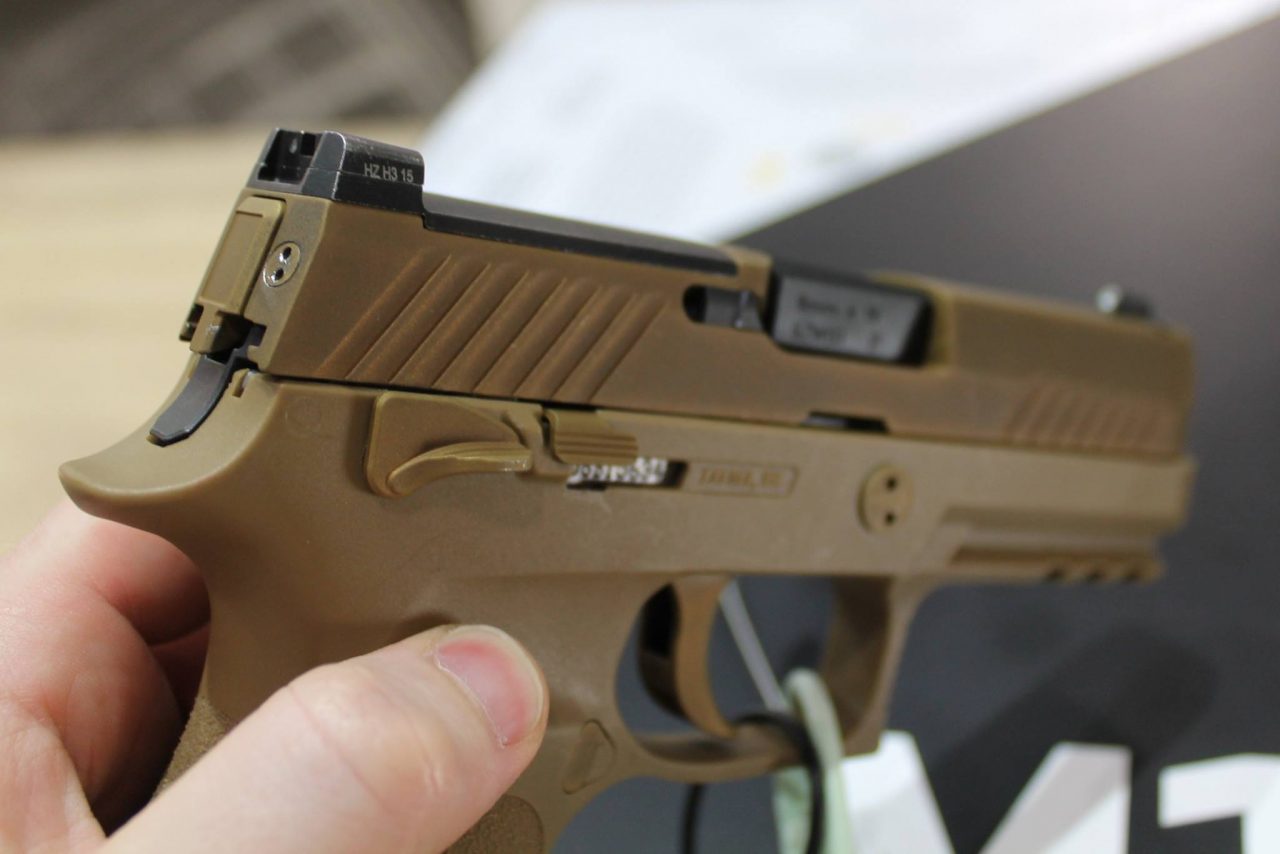 Handling the Single-Action Only Legion 226 variant is an odd feeling but the quality of the Legion pistols is evident. The 716s on display are Sig’s 762 NATO rifles, they had the Gen 2s on hand which to my surprise aren’t quite MCX style guns. They require the buffer tube to operate with standard AR buffer units and springs, however they do have MCX family type short stroke gas pistons and the accuracy claims are impressive. The Gen 1s for reference had a really heavy duty quad pic rail without any cuts to get direct access to the adjustable gas block. Magpul Industries Corp. furniture, obviously. 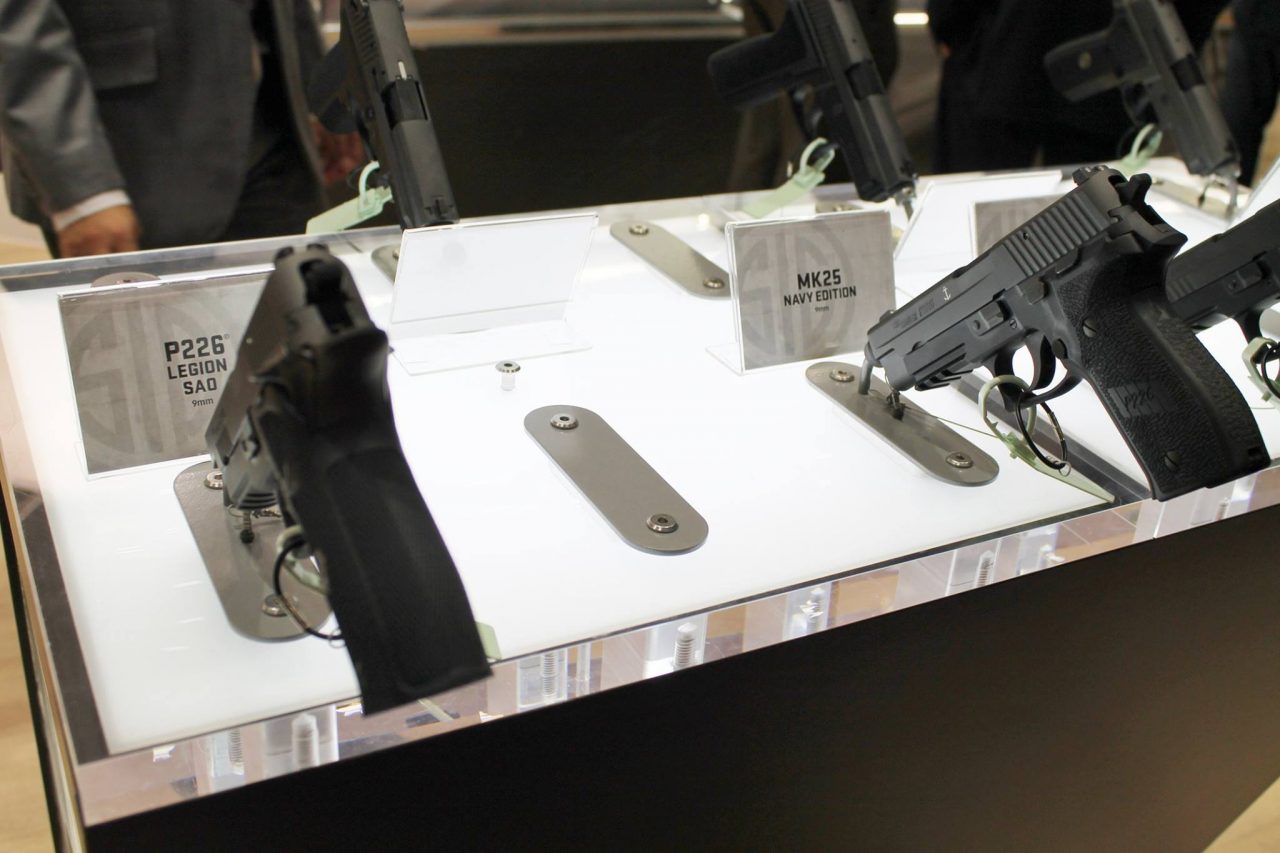 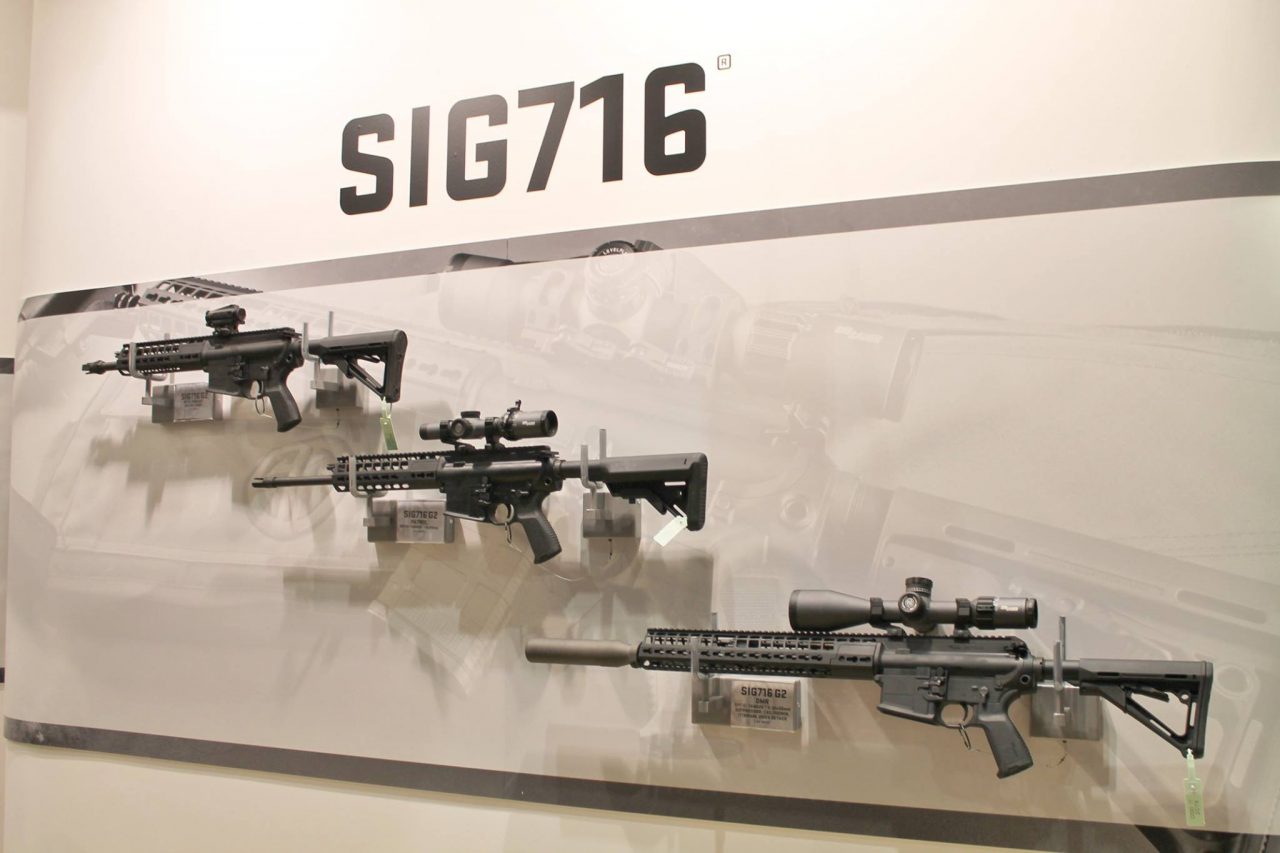 Many MPX and MCX variants present of course, and they are no doubt reliable and efficient weapons. While they don’t need a buffer tube and they’re piston driven with various other little improvements, the drive amongst manufacturers to make everything handle exactly like an AR means everything handles just like an AR. It’s good, I just can’t really say anything new about it. If you want a sub-machine gun these days there’s no denying the safety improvements of a rotating, locking bolt and a piston over roller-delayed blowback. The older systems may be iconic, but you can’t live in the past forever – not if we’re talking about serious business rather than just fun hobbies. 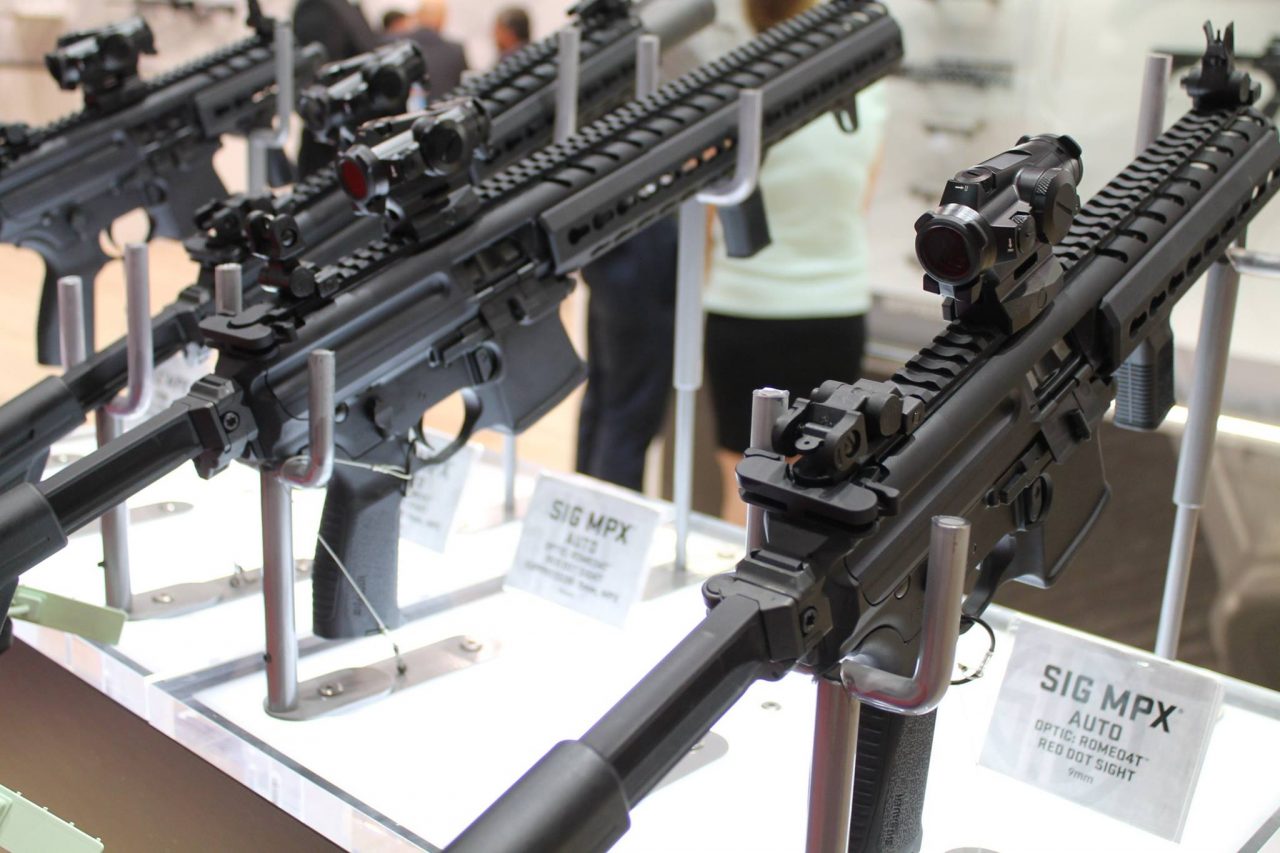 The M400 line is a straight up AR-15, DI gas, nothing outside of the usual. I had to put a picture of this particular model in however because of the ergonomics of that ALG Defense M-LOK tube. I have a shorter ALG forend here which is really amazing, especially for the money, but that long forearm with the rail mostly deleted from the top is truly fantastic from an ergonomic stand point. Having the M-LOK slots at the 7 and 11 vs just the 9 o/clock seems to bring the profile closer to a true circle and it just feels excellent. 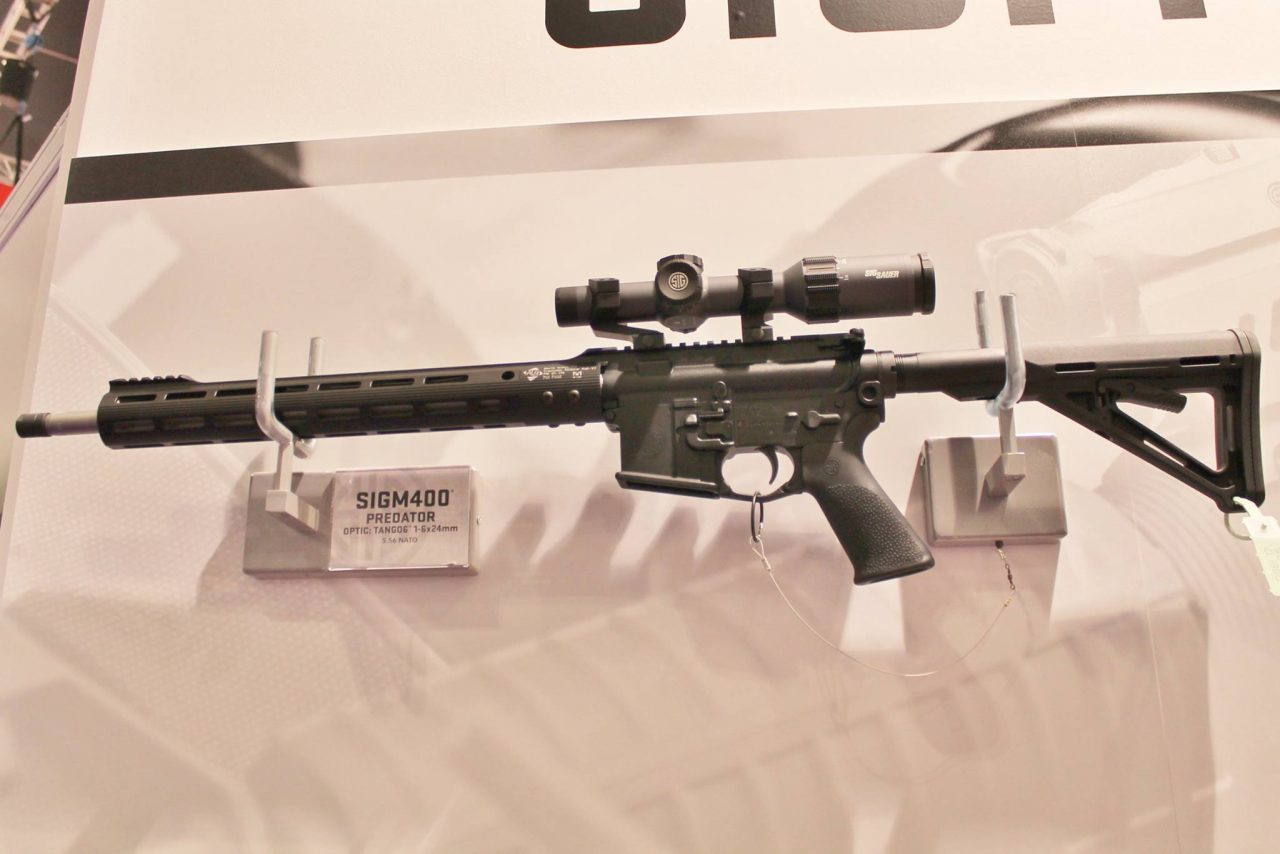