Welcome to the Euro zone, it’s like the twilight zone but with weirder tac gear.

Crye have pretty much nailed it when it comes to the cut of a combat trouser in my mind, however if I only ever bought their stuff I’d get bored and I like to try out different options here and there. Partly to keep my own interest levels up, but also bring some more varied coverage here of commercially available kit (at least at the time I buy it). 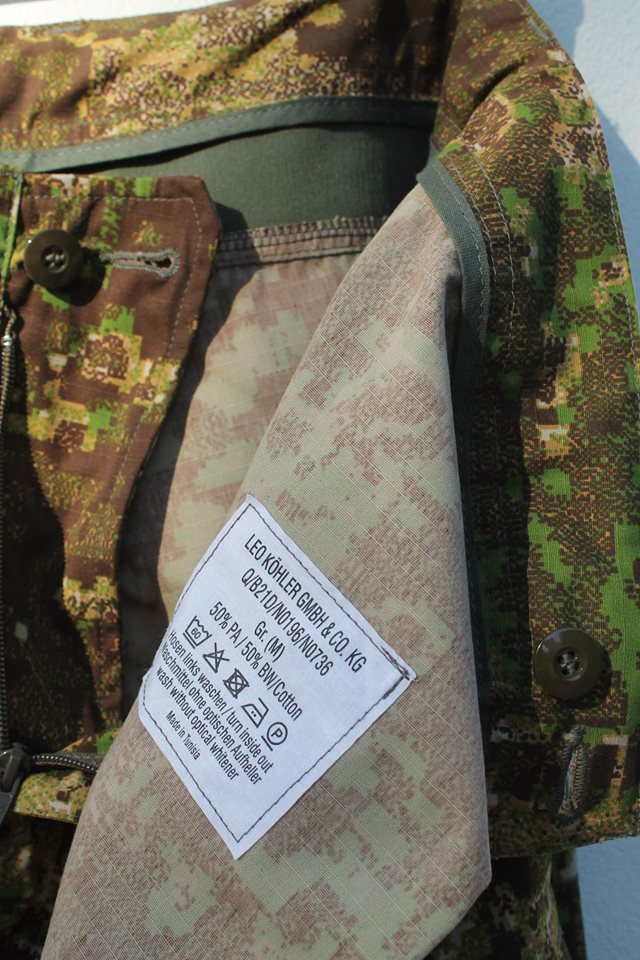 I wanted a pair of trousers in PenCott Camouflage GreenZone that could take an external knee pad, and at the time I hadn’t yet gone off the D3O pads, so I opted for these Leo Köhler GmbH & Co. KG Defender 2.0s. At a quick glance they might not seem that unusual, but the more you dig the more strangeness you find going on compared to what you’re generally accustomed to.

Apart from the usual 2 upper front pockets and one butt pocket with a button (alas 4 hole type), the only other storage you’ll find is right on the front of the legs just above the knees. These pockets have both a double press stud cover and a zip for closure. The zips on the side of them are mesh ventilation, a feature you’ll also see on some UF-Pro offerings and on Vertx without the zips, but overall a much more European feature I would say. 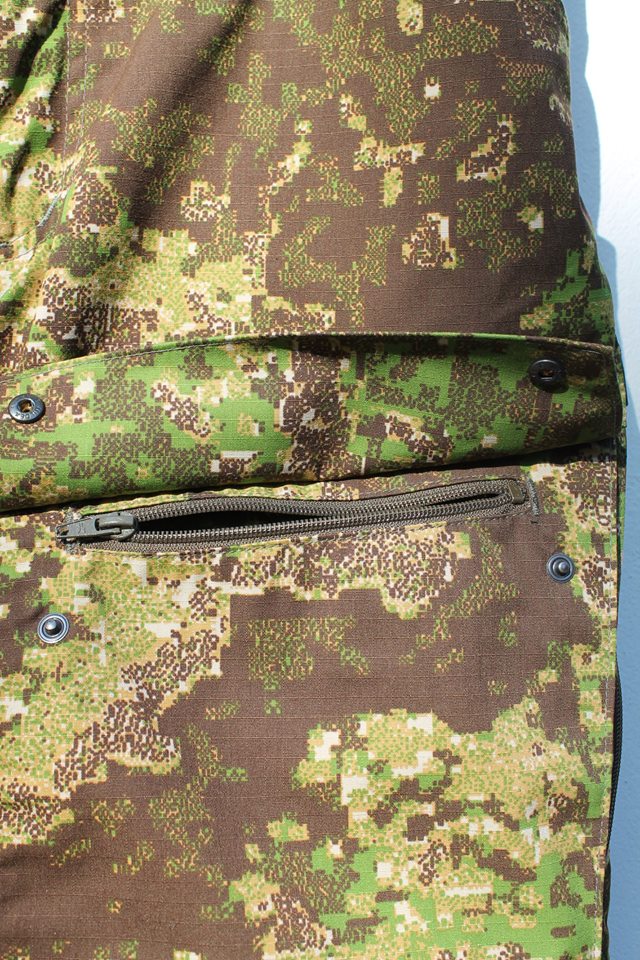 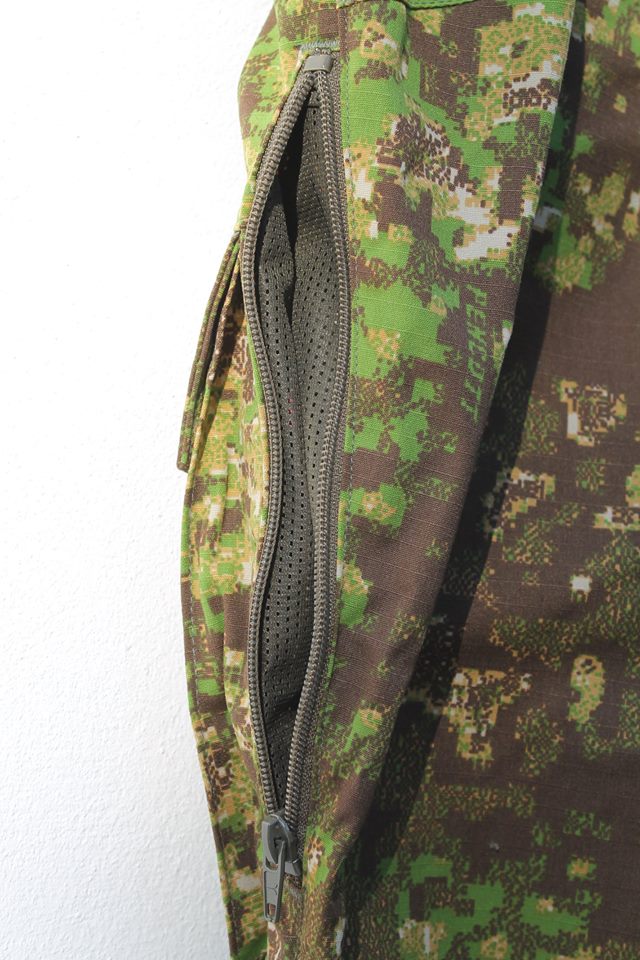 Much like G3 combats there are stretch panels at the lower back and in the groin, which is definitely a big plus. These are not found on the knee pads, but as long as you buy the right size and wear them properly I don’t find that an issue on other designs which also don’t feature stretch around the knees (including Crye fields). I’m not sure why the stretch fabric goes up over the NYCO at the back of the waist, but it doesn’t seem to inhibit function. 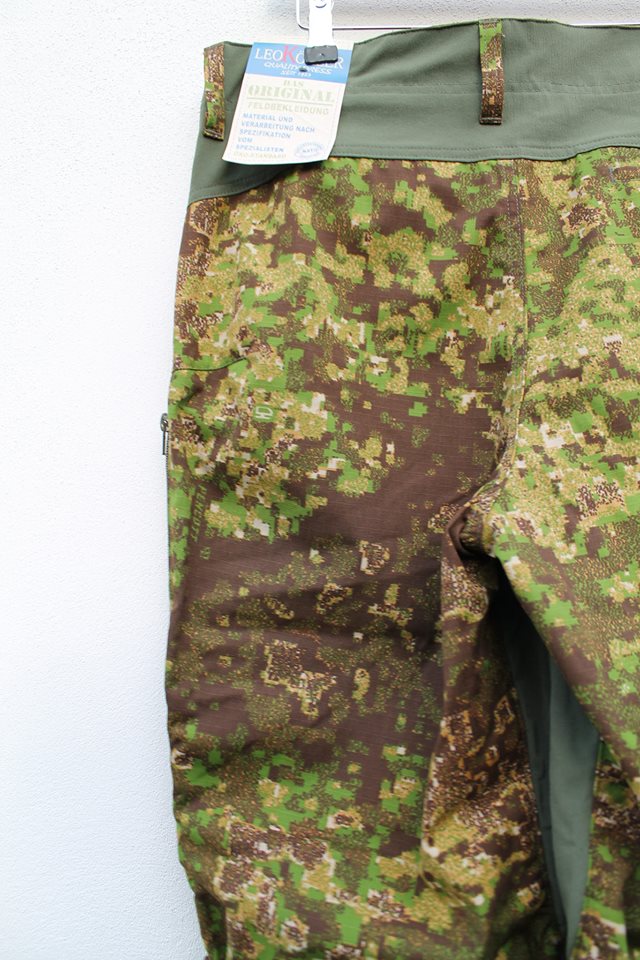 The ankles have elastic and 3 press studs for adjustment, which combined with the location of the cargo pockets gives these trousers a distinct feel of an aircrew or tank crewman’s coveralls. Whether that was something they had in mind I’m not sure but I’d imagine some military unit or other came to LK with a list of requirements and this garment was the end result. As is often the case with anything coming from a decent company in the tactical realm that seems strange. 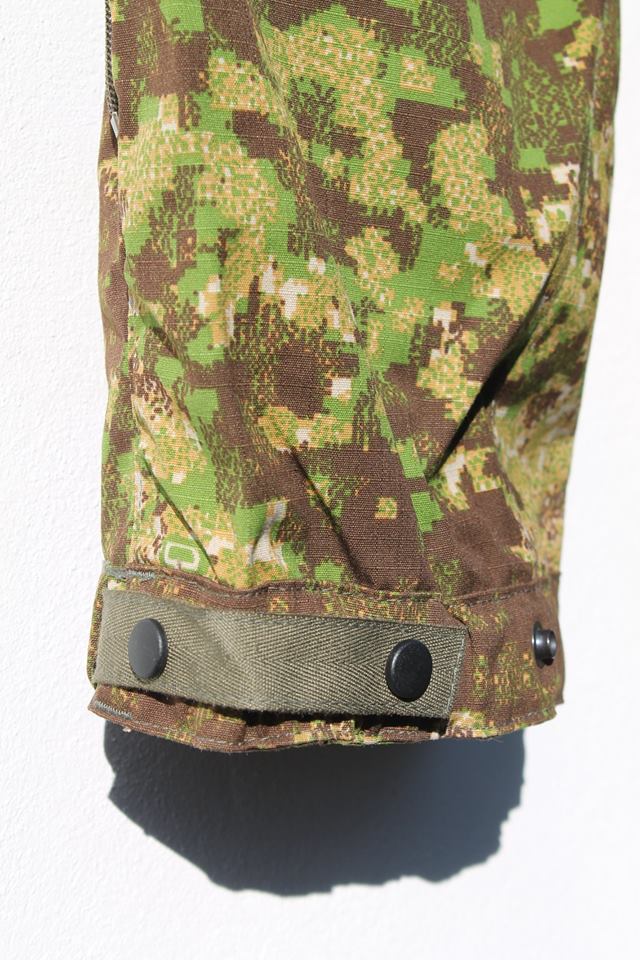 It is tempting in a way to replace these with something that could take an Airflex knee pad, but I’ll probably just wear these with internal foam padding only. Overall the sewing work is decent and I’d say you’re actually getting a pretty bloody nice set of features for the price too. As long as those features fit in to what you want/need.

ASMC GmbH carries the Defenders 2.0s in Multicam, GreenZone, Flecktarn and RG; the first 2 being in NYCO, possibly the RG too; then the Fleck is PYCO as with literally everything else I’ve ever seen made in a Flecktarn-family pattern.