Regular gear service is now resumed, I’ll be putting out the videos from Battlefield Vegas on Tuesday nights during the coming months for those who like to learn a little thing or two about small arms. All the YouTube and Facebook algorithms will hate me for uploading automatic fire. 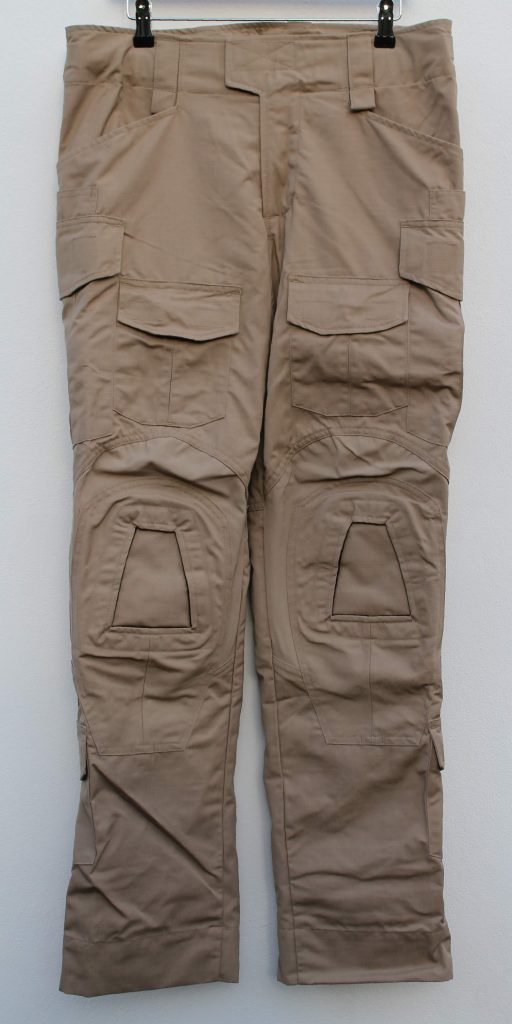 These are just some standard commercial Crye Precision G3 Combat Pants in the Khaki 400 colour option, frankly a very poor choice for the UK because if I were to ever wear them they’d get instantly stained with really obvious blotches of oils, greases and other gunk immediately guaranteed. I don’t have a problem with that sort of thing with a lot of my kit, but I have some kit that is good for being used and run around in outside and I have some that is purely for collecting; these fall more in to that latter category. 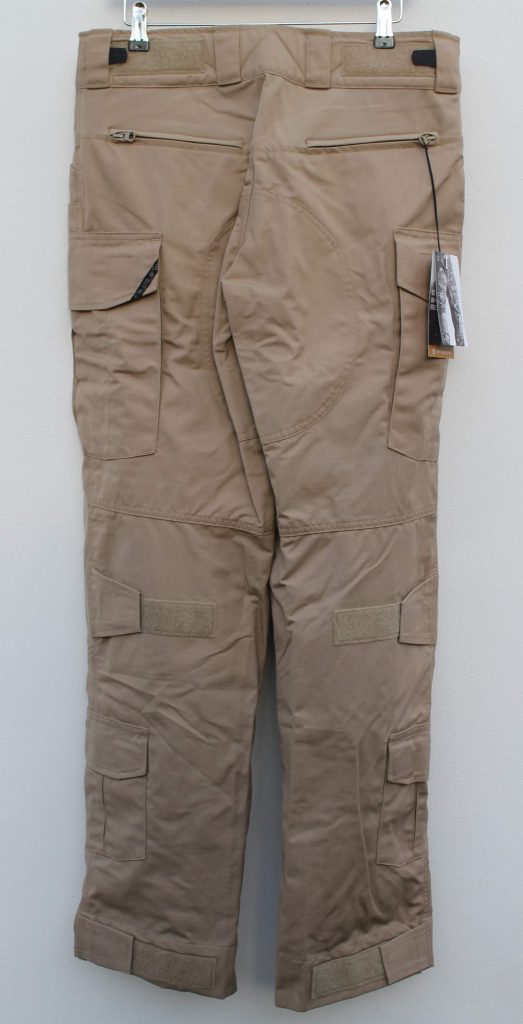 As mentioned they are highly impractical for my current situation and I only actually picked these up because I kept seeing InRange TV wearing them. Unfortunately at that point I realised I owned 5 of the 7 colour options Crye sells commercially and the really stupid OCD pokemon trainer part of my brain caught wind of this and the plain black and MC black equivalents followed shortly after.

Moral of the story is; never own almost the full set of anything if you don’t want to have to pay out for the entire set.