This is the sleeve pocket on a Crye G3 combat shirt, but instead of rubbishy strips of plain coloured loop that don’t hold onto things very well, there are full fields of beautifully pattern matched Multicam. How is this sorcery performed? Well you can of course find a skilled tailor that does custom work on uniforms but they’re rare, rightly expensive and understandably have long lead times (if you’re even ok with having your expensive uniforms ripped apart to have a permanent mod).

About 4 years ago I noticed that a lot of very popular tac gear (cordura and uniforms) has loop fields of the same widths since that’s how velcro materials are generally supplied, so I had this first iteration of the Camo Plate made by @headontactical in original MC. They’re pretty cheap and you slap them on in literally a second; boom, more surface area and you can change to any camo for which velcro raw material exists. 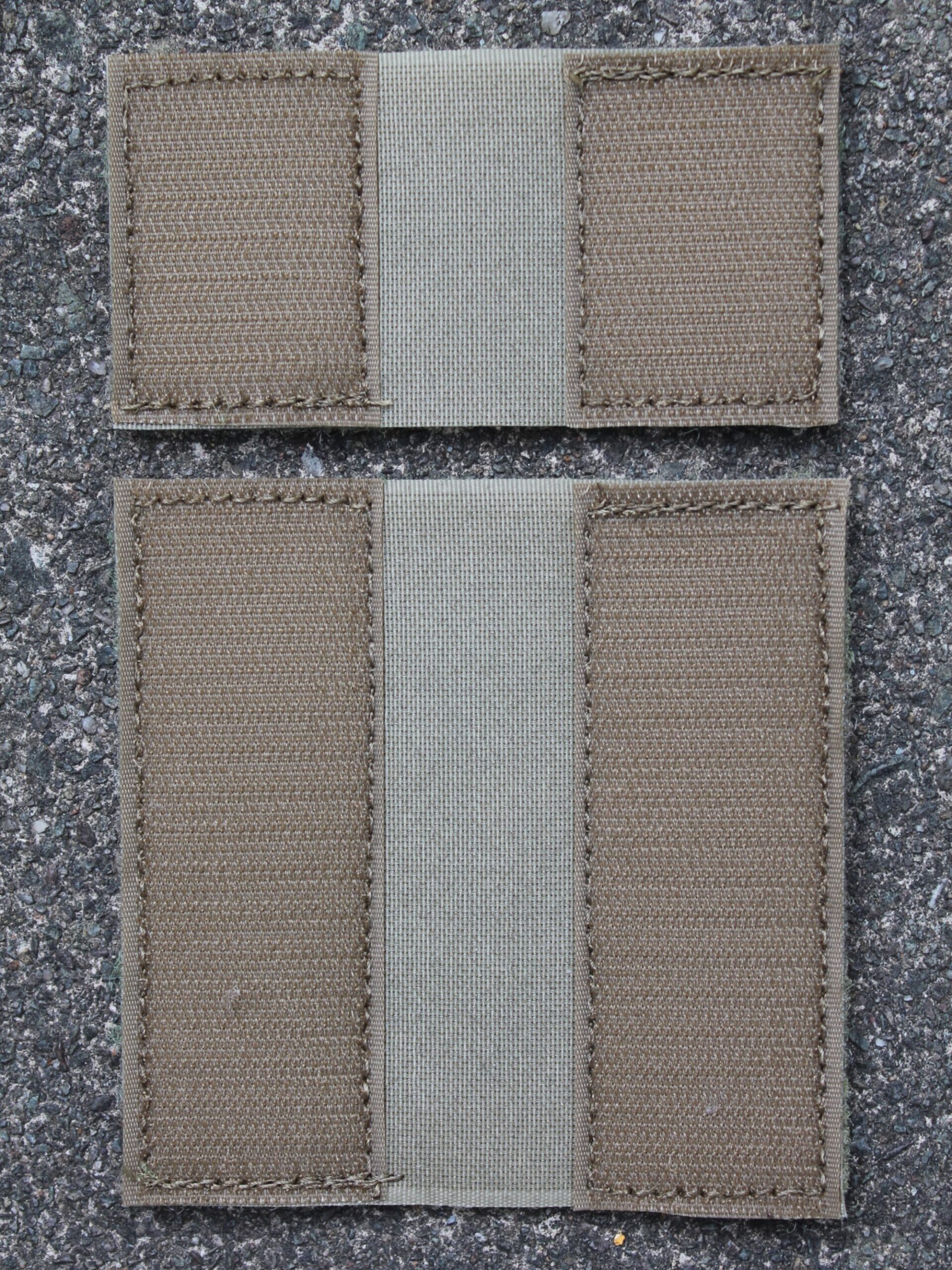 Unfortunately, as far as I know right know my set is the only set that exists in MC unless someone did a dirty clone without telling me. I started looking for suitable OEMs in the US right around the start of COVID and the last thing anyone had then was spare production capacity with the insane spike in gear buying. I’d never use knock-off MC materials in any product I was associated with, so an American manufacturer is the only option I’d ever accept. Hopefully, one day!

There are a few of these available still (at the time of writing) at Vajra Concepts from a batch made a long while back. There’s some wild and wonderful camo patterns in stock that have been custom printed in small batches, as rolls of loop in these patterns simply aren’t manufactured anywhere routinely – or at all, that I know of.

I make zero bones about the fact this is more aimed at the airsoft, cosplay and general gear whore insta-operator market because they’re a cool touch to any loadout, but there are various sizes available that can actually be used to add camo and route wires on helmets, or hide and store things on gear and uniform innocuously. Personally I do rate the extra patch retention strength on G3 shirts, there is a real amount less of a chance of any important identifying patches being torn off or falling off and getting lost. 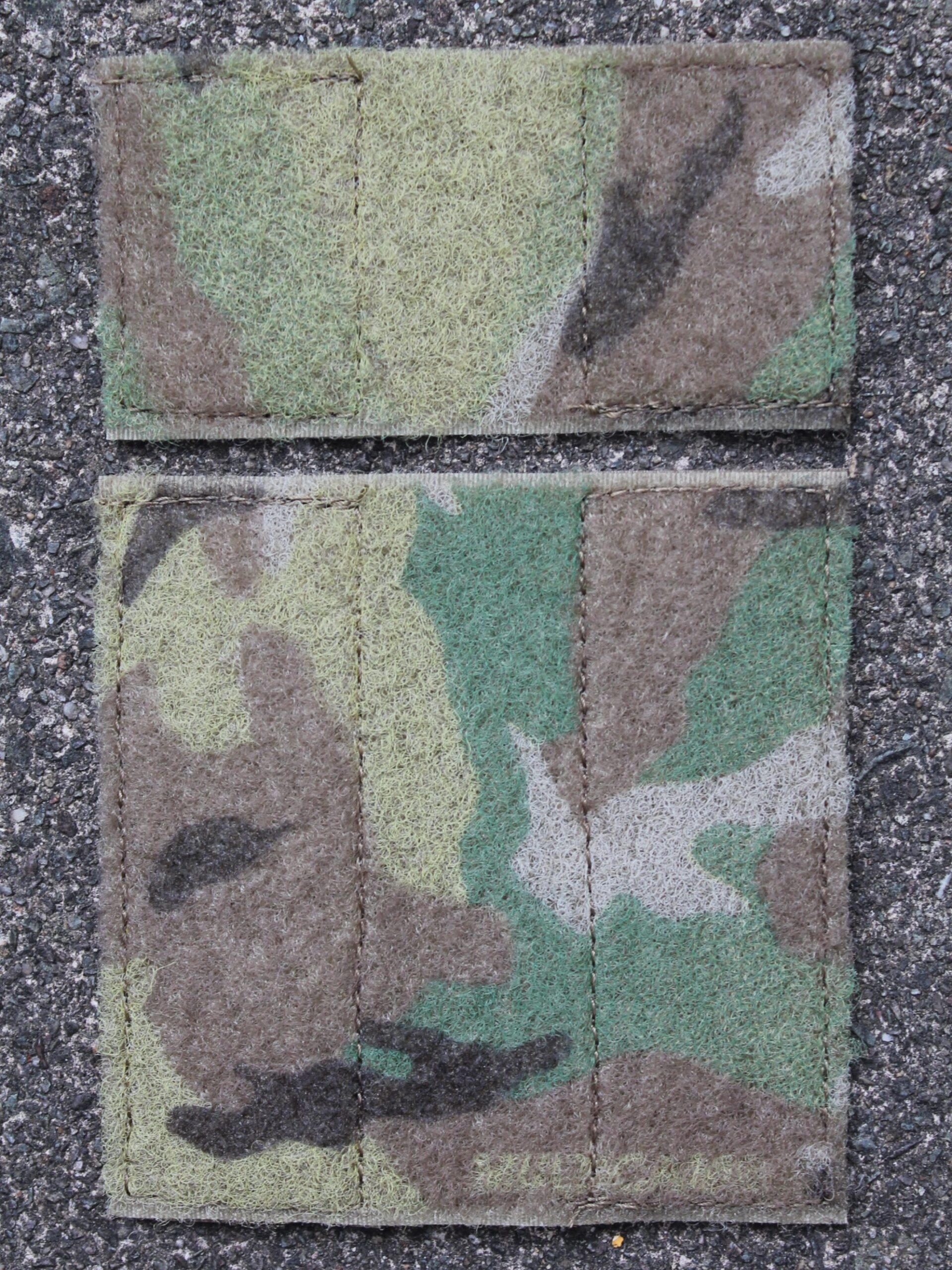