I’m confident in saying this isn’t something you’ll see every day.

The vast majority of the NYCO that’s ever been physically printed in Kryptek Outdoor Group patterns has been in Mandrake, Highlander and Typhon. With perhaps the possible exception of some tiny sample production that never leaked outside the company, the majority of their patterns have never been printed on cotton blend fabrics.

PLATATAC retailed their Tac Dax MkII sets in the three aforementioned colours for a good couple of years and Haley Strategic Partners subsequently also carried them for a time. They remain the all around best quality combat cut apparel to have ever been manufactured in Kryptek colourways and the fact the patterns had a big spike in popularity within the ‘tactical’ community, which has since long faded (but picked up in the hunting sphere), means that such uniforms might well never appear commercially again. 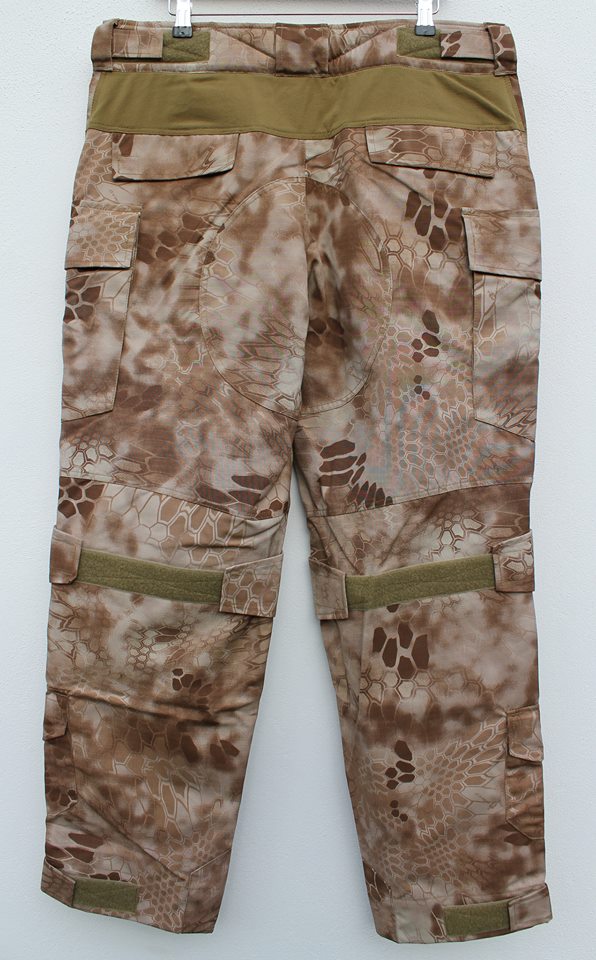 For one reason or another, Nomad, the all-out arid colourway from Kryptek, was only ever printed in comparatively limited quantities. Even companies like OPS and Vertx that went big in to making Kryptek pattern apparel only manufactured small amounts of clothing in Nomad. The set I have here was only sold off by Platatac quite some time after they stopped production on the MkII uniform. Presumably in some sort of warehouse clearance, since they had a lot of their legacy product line on sale at the time and a fair few interesting prototypes also rose to the surface. 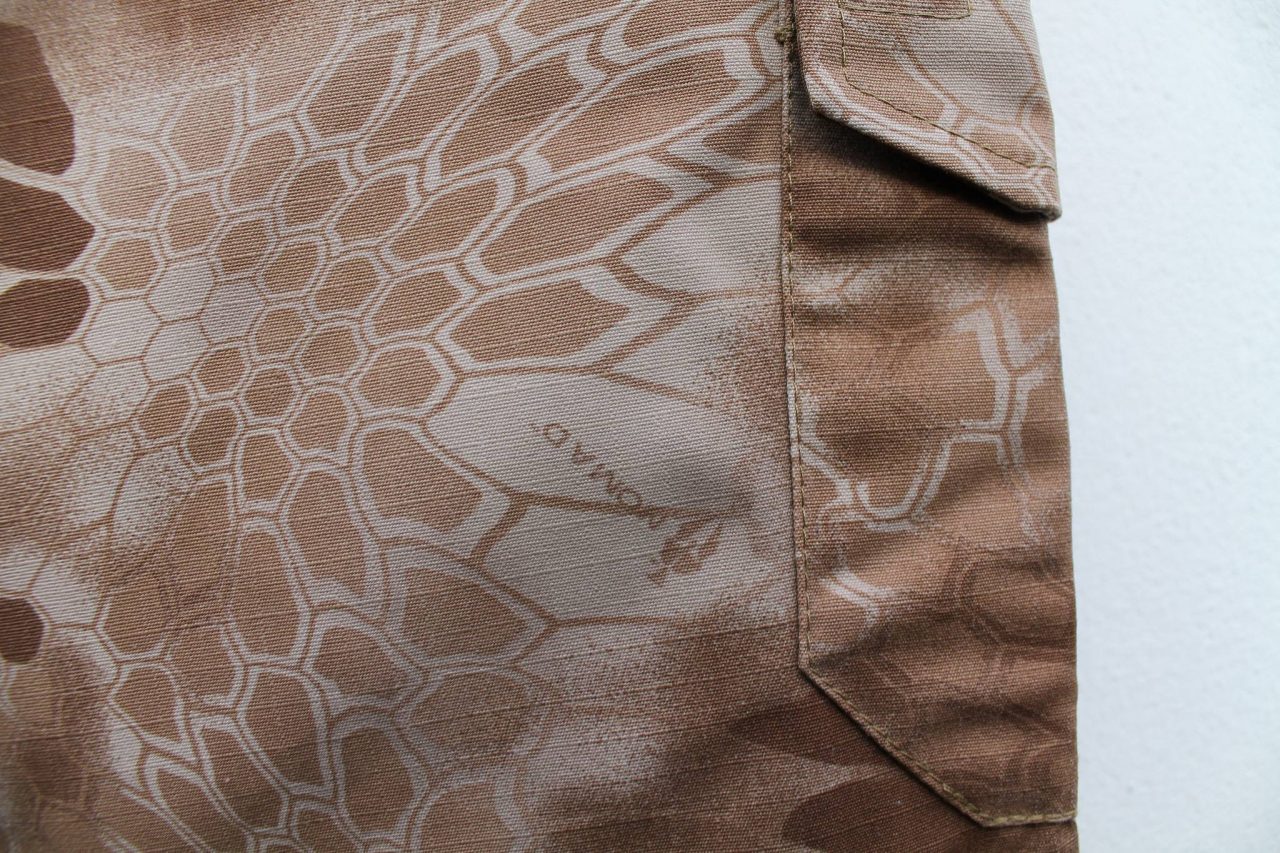 Incidentally if anyone ever sees either part of the MkII set in Typhon or the shirt in Mandrake for sale (Med-Reg, in good nick) you’d be doing me a solid if you gave me a shout and I’d certainly owe you one. 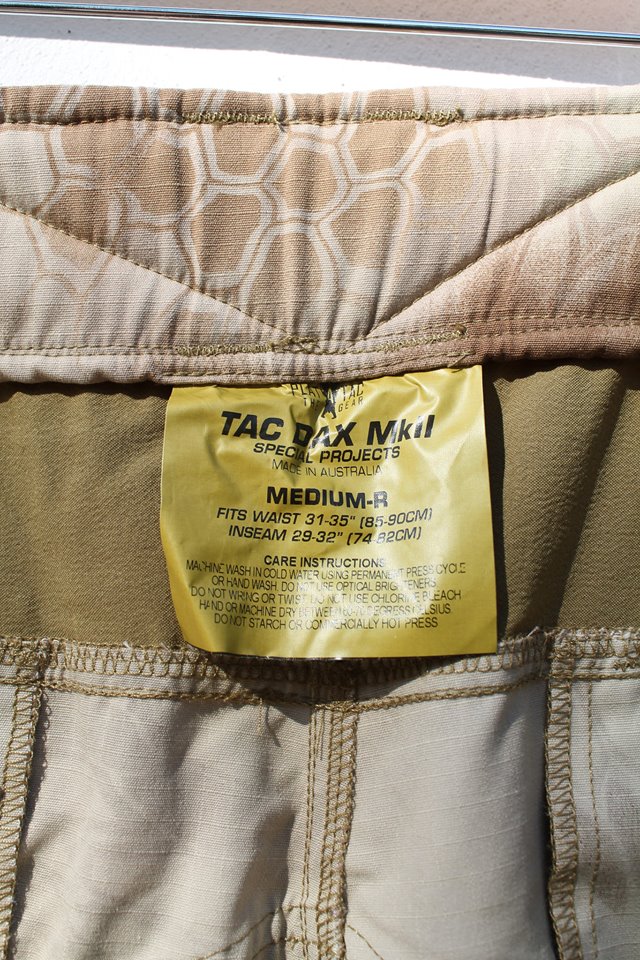