The Redback Company and the Timmy hat

I’m a very strong fan of the Timmy hat from The Redback Company for a few reasons. First off the company itself is owned by a top bloke who’s a British army vet. However there’s a crucial difference between TRC and a lot of other brit veteran owned companies that have been started up in recent years and circulated the shooting/gear/outdoor scenes. TRC doesn’t just take a slight variation of a skull design you’ve seen on a thousand bits of merch before, plaster it on some t-shirts, conduct a social media campaign involving a lot of tactical-crossfit, coffee and beard oils and pretend that any of the above is worth anybody’s time or attention. For that alone I give them a huge round of applause, because the aforementioned stuff showing up every 2 seconds on Instagram makes me wonder sometimes if people are even interested in good, original ideas that are useful in the real world versus just having a more SF looking tattoos than the next guy.

Out of the gate I should mention that the version of the Timmy I’ve got here is not the standard one sold by Redback. Some of you probably will have seen other uniform pieces I’ve picked up lately in the late-80s Desert Night pattern and it’s fair to say it’s a camo that I’m not alone in having a liking for. So when I first became aware of TRC through a post on the ever enlightening Soldier Systems Daily, my interest was rapidly piqued. After discovering that both the Rhodesian and Desert Night patterns were available I very quickly fired off an e-mail to Redback just on the off-chance they might be willing to make a couple of caps with slight variations from their template. Though I can say with hand on heart that if they hadn’t I’d still have bought standard caps anyway. 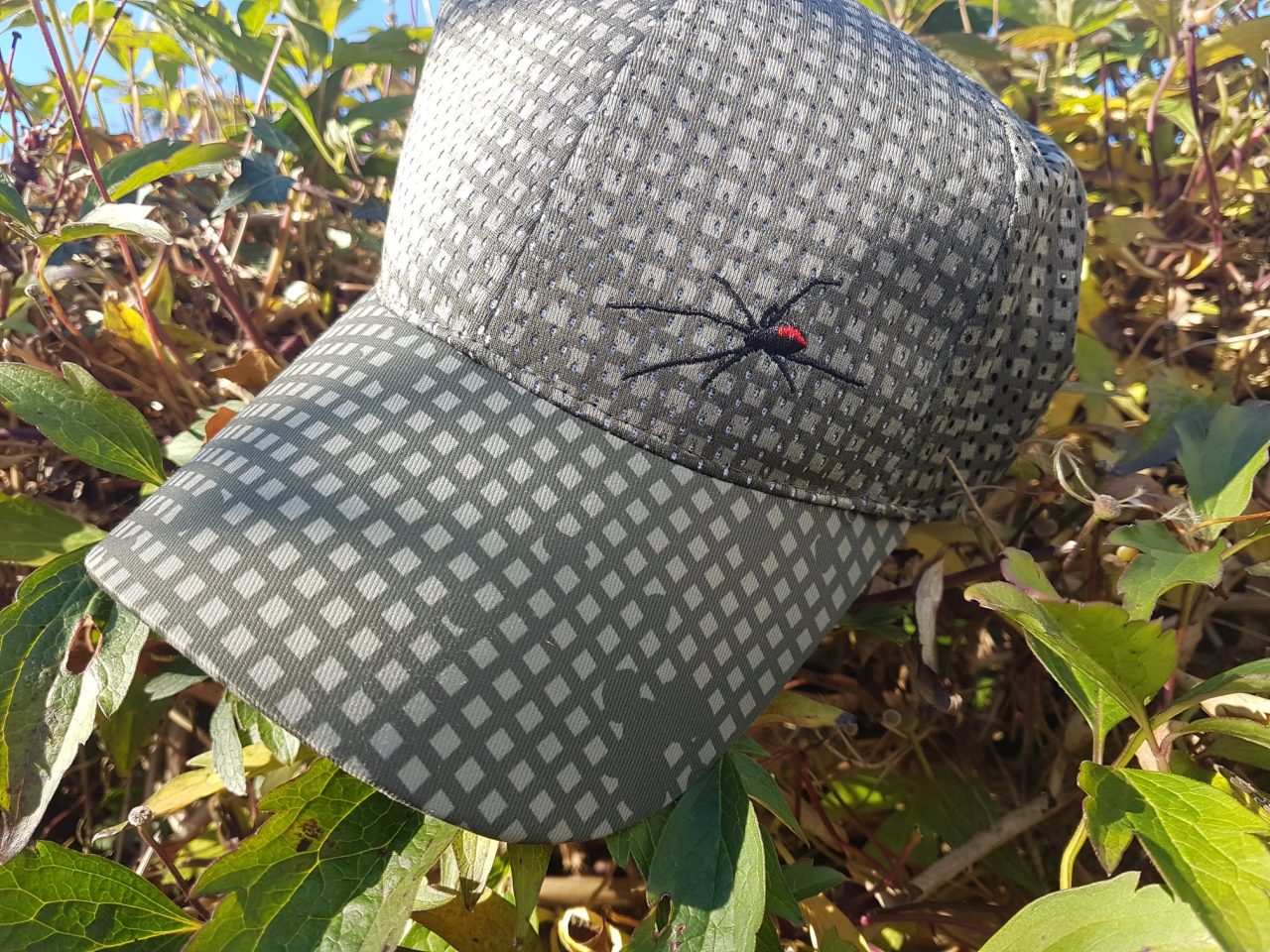 I’ve mentioned previously how much I like the MilSpecMonkey CG-Hat as well as the Arc’teryx/Flexfit BAC, both of which are extremely breathable and adjust to the wearers’ head via internal elastic, rather than having gaps in the rear with hook and loop. I was very lucky indeed that Redback were able to get a couple of Flexfit-style versions of the Timmy made and sent over, both for me to add to the Desert Night loadout here as well as talk about in a post. Unfortunately I’ve been informed they’ll not be offering this exact variant at retail, however if you are not planning to wear your headgear backwards in conjunction with goggles like I will, then the retail version will absolutely look after you just as well if not better. I wanted to make sure I’d spent at least a dozen or more hours wearing my cap before discussing and do so in both relaxed and less-relaxed environments, which of course enables me to feel confident in recommending this particular piece of kit to you all as a potential purchase.

The key feature is the construction being primarily of mesh, which I’m frankly amazed they have managed to have produced in both the camo patterns available. The mesh is quite literally exactly what you need when the mercury rises given the rapid dissipation of heat and sweat. That said, even when wearing it in the rain I wasn’t disappointed as while it will of course soak through, it remains extremely comfortable and holds on very little water; certainly far less volume than a standard style cap made of cotton that would probably sap heat from your head faster than wearing no hat at all. 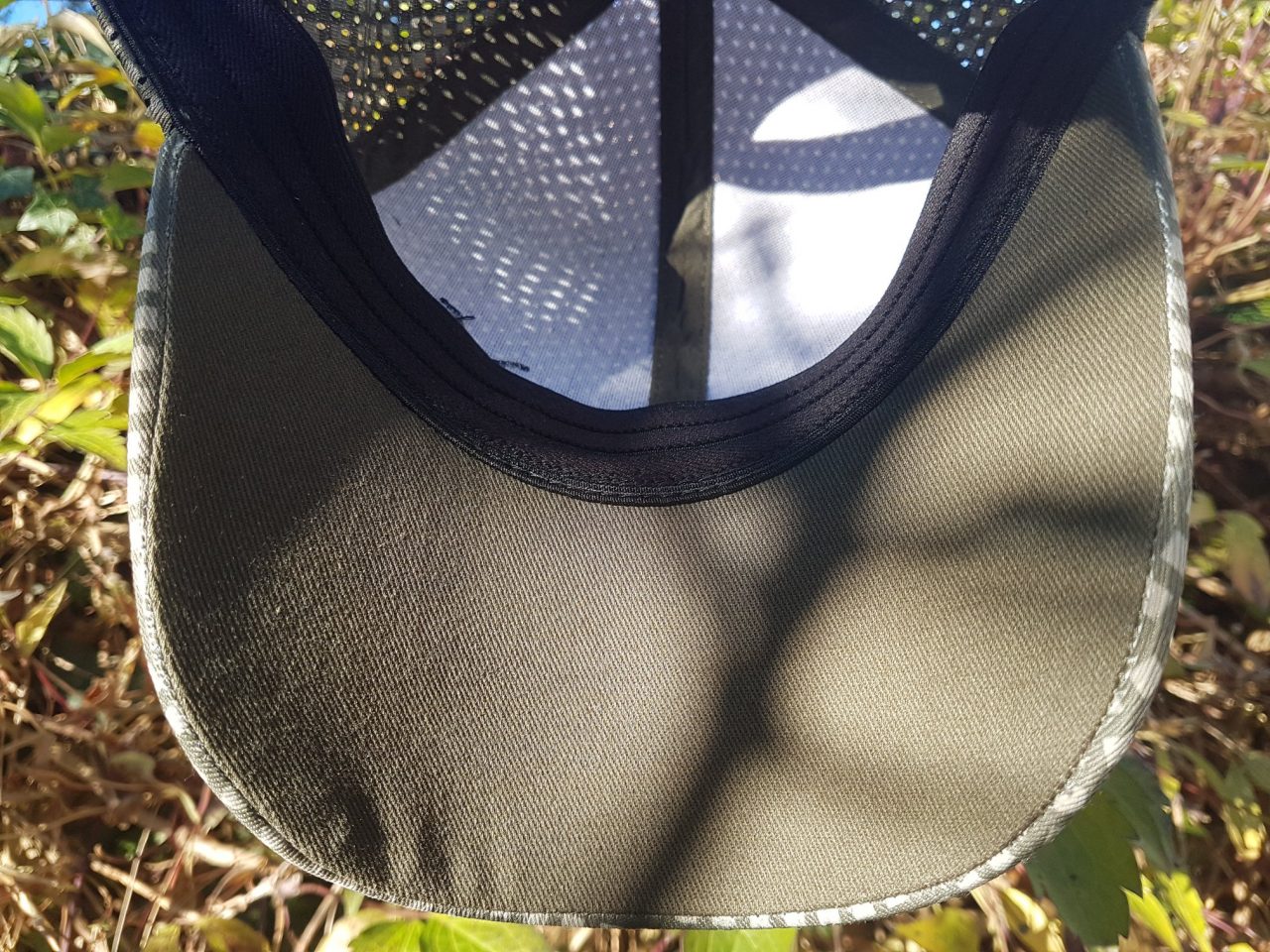 The underside of the peak (which you can shape to whatever amount of curve you prefer) is a plain colour in keeping with the pattern you choose. Certainly the superior option by comparison to having a visually noisy and distracting field of busy patterning hanging about constantly in the edge of your field of view. This is also beneficial in terms of keeping the most possible light out of your eyes.

Adjustment as mentioned is via the 2 hook and loop tabs you’d expect at the rear and head sizes from 52cm to 64cm are catered for, which I’d bet heavily on accommodating just about 95% of humans on the planet. There’s also no top stud, so no dramas there in terms of obstructing comfortable wear of ear pro. 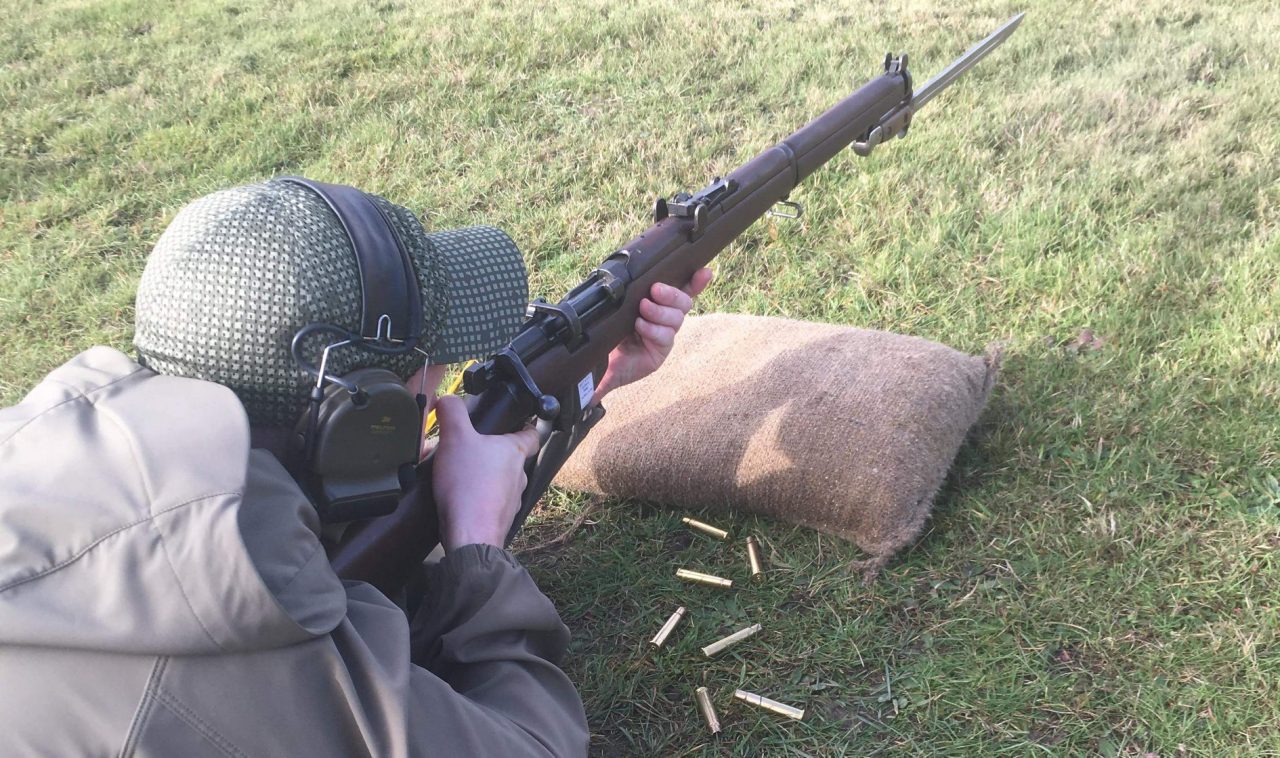 You can check out The Redback Company store here for more pictures and information and to pick up a Timmy yourself if you think it fits your criteria in a baseball cap. I must say I think the £20 price tag for a cap in patterns as uncommon as Rhodesian and DNC is well worth it personally.