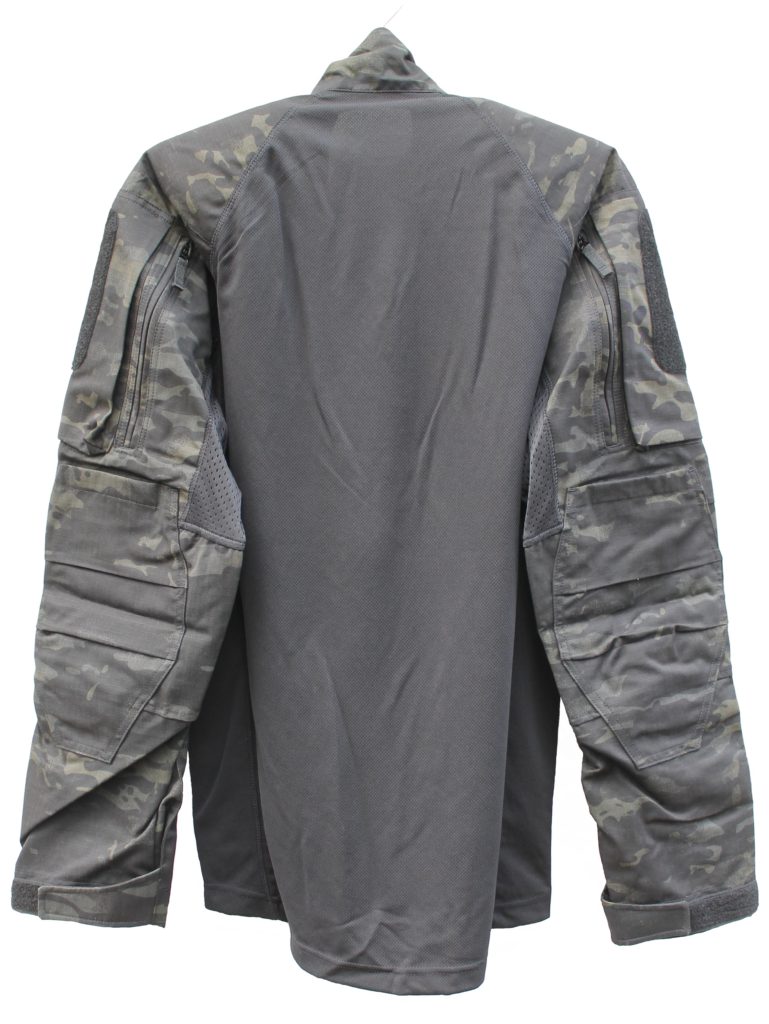 If you missed my video comparing the Gen 1 Striker XT to the changes made for this shirt, check it out here since it also covers the actual features you get if you buy a Gen 2 today:

Given how Crye were the first ones to do MCB and it’s a pattern that’s intrinsically linked to CP I obviously considered getting the G3 shirt instead, specially since I have the G3 combat lowers, but at the time UF-Pro were only offering this as a limited batch so I jumped on that. Luckily for everyone else they ended up adding it to their production line so if you want an ideal combat shirt in MCB for any usage where you’re not expecting to blown up then definitely give it a look.