We Got Fun And Games

What can I say, I had to make it a triple-strike/3×3 thing of Crye Precision G3 posts 3 days in a row. Won’t happen again but I had to take the opportunity while it was here. Also as some may notice I’ve switched from posting just the one piece of gear at a time to posting sets where I can. That certainly won’t always be the case, but as it stands my most recent purchases won’t see the light of day (outside of mail call posts) for well over a year from now, so I’m really working to get that time gap down.

MC Tropic, Arid and Black were somewhat surprises to me when they released I must admit, I wasn’t following various brands as intently as I do now because I wasn’t going to things like DSEI and SHOT to report on the latest happenings in the kit world. All that aside however I think they were very interesting developments from a corporation that really built itself upon a foundation of a pattern that is specifically not specific to any one environment. 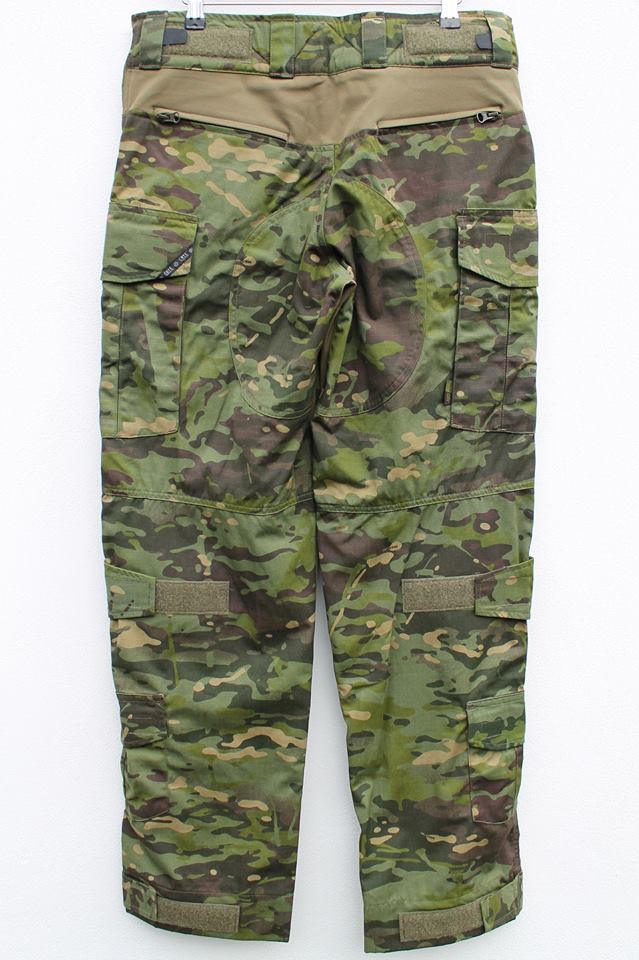 Generally speaking I just aim to have the overall best quality combat cut set in any given pattern I want to own (using industry standard fabrics for temperate/warm climates) and when it comes to Tropic and Arid in particular, I’d say the best sets are coming direct from CP at this moment in time. For MC Black I’m planning to go with the recent release from UF-Pro because, for my recreational purposes, their combat shirt really is the winning choice. I’m also yet to try their Striker Combat pants and I think they’ll make for a good review down the line.

Multicam Tropic put me off somewhat initially as it can have the distinct appearance of being just incredibly, eye-searingly green, as if it would only ever work in the lushest of rain forests. When you actually put it in a ‘typical’ temperate woodland though it doesn’t blend nearly as badly as you might imagine. Certainly once it’s been through a wash or two to take that slight edge off the colours it can work very nicely indeed.

By far my favourite ever pictures in the realms of ‘ex US SOF dudes with beards who now work in the tactical/gun/training industries’ are those from Magpul CORE where they’re testing out Magpul AK products in some tropical environments, wearing G3 field sets in MC Tropic. The combination of a green based pattern with the field cut conjures up a very distinct image of a modernised version of a soldier from the 90s – like bringing BDUs and CS95 in to today. It’s not an image that’s really been around much at all since the commencement of operations in Afghanistan all those years ago. 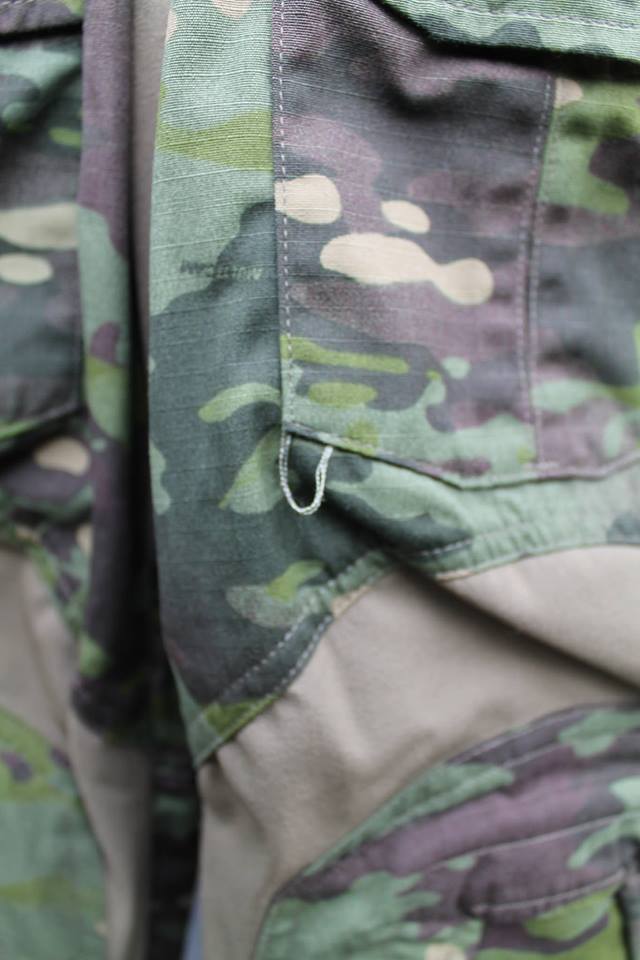 Threw this shot of the random dangling threads just to slightly highlight a point that no brand, no matter how gucci or expensive, puts out 100% perfect products. I will always recommend spending that bit more to anyone who can so that they get at least some level of QC and post-purchase service with the gear they buy. But on the flip side of that, I have never been under any delusion that any company makes gear that is infinitely durable while also superbly lightweight and utterly perfect in manufacture. I think some people see big price tags and expect gear that will last forever while feeling like pyjamas and somehow keep them super cool in the summer yet insulated in the winter; which is just not reality and won’t ever be until we invent nano machine Iron Man suits.