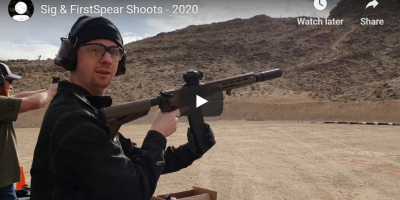 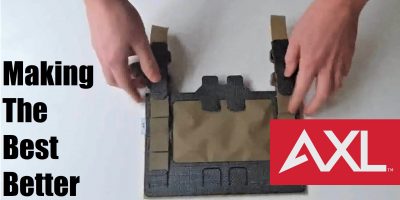 This is one of those guns that’s pretty famous amongst the community of people who’re really interested in firearms, yet totally unknown and far from iconic as far as the wider world is concerned.

Much like a lot of other SMGs that were churned out during WW2 it’s a very simple beast with a tube for a receiver and blowback operating system, with the vast majority produced being automatic only. The rate of fire is fairly slow at ~600RPM and most models weigh in in the region of 7lbs which makes for a gun that is highly controllable. Good sights, pistol grip and stock; nothing much to hold up front but then you don’t need to saddle up for a crazy ride like you do with a Thompson for example.

Originally adopted as a standard arm of the Swedish military in 1945 then rose to some notoriety through seeing quite a bit of use with the SEALs and CIA during the earlier parts of Vietnam.