I don’t discuss boots too often as it’s such a subjective and personal topic, I think if someone’s telling you that X boot “is super comfortable” they’re unaware of some key factors. The only opinions I hold strongly are that I avoid Salomon like the plague and definitely lean towards LOWAs. I was issued these Alt-Berg Defenders a while back and they’re the first all-leather boots I’ve had come in to my possession in a long time, in fact the last pair were probably my cherished black LOWA Patrols that I purchased from UKTactical around 2009-10. Those have served me extremely well on a fair few occasions and saved me from the dreaded soggy sock on a couple of swampy spring-time range days.

In my digging around online for more information about these boots I did discover a real gold mine in the form of Joint Forces who have a ton of info published on their website with regard recent Brit military issued boots (there have been a lot of different models in the past 7 years) amongst many other topics. Lots of European military news on there as well, should be relevant for a fair few of you. 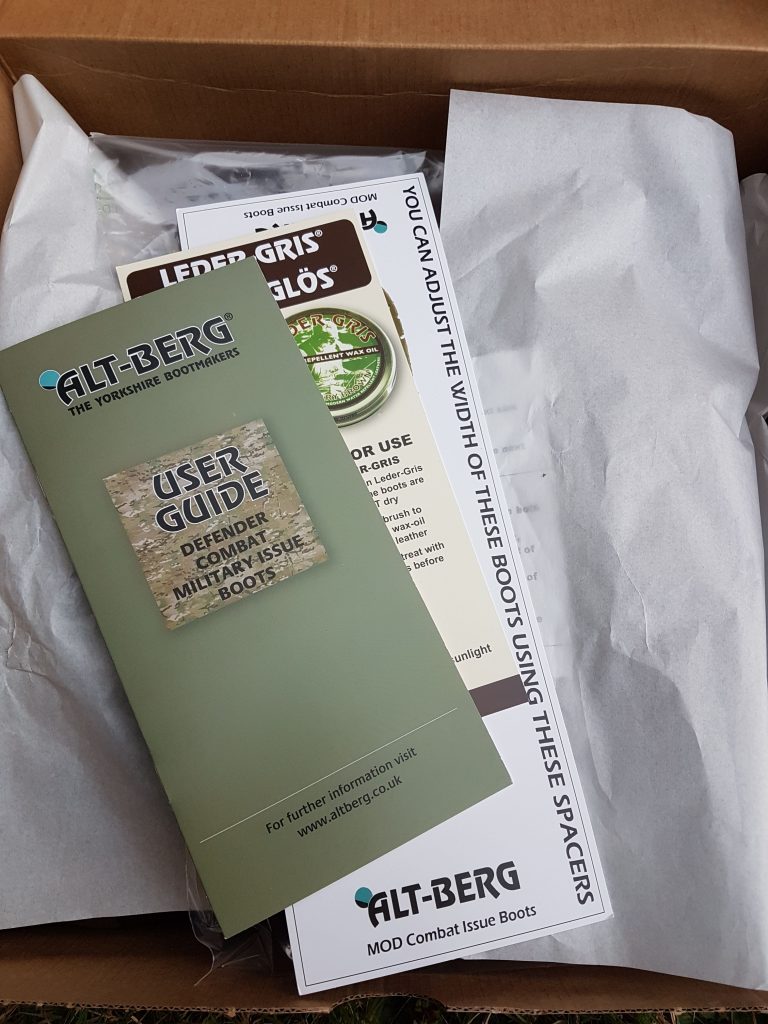 Now, suffice to say, it was quite a rabbit hole to dive down trying to figure out where these particular boots are or were actually made, given that issued kit almost never has a country of origin marked in it (unlike anything you’d buy in normal shop). If issued stuff did have that marking, then almost anything British issue would say ‘Made In China’. I think the main takeaway piece of advice I would give to you all is that if you are considering this brand for a future purchase, then do as you always do already and carry out your due diligence. Get your eyeballs on the labels and markings as a lot of commentators say the Alt-Berg products made in Yorkshire are great but apparently that’s not so much the case with the foreign contract items. I’ve seen different people claim these issued Defenders are made in Spain, Italy and China. What the actual reality is I couldn’t confirm 100% and I’d not take anyone’s word unless they provided serious hard evidence along with said word. 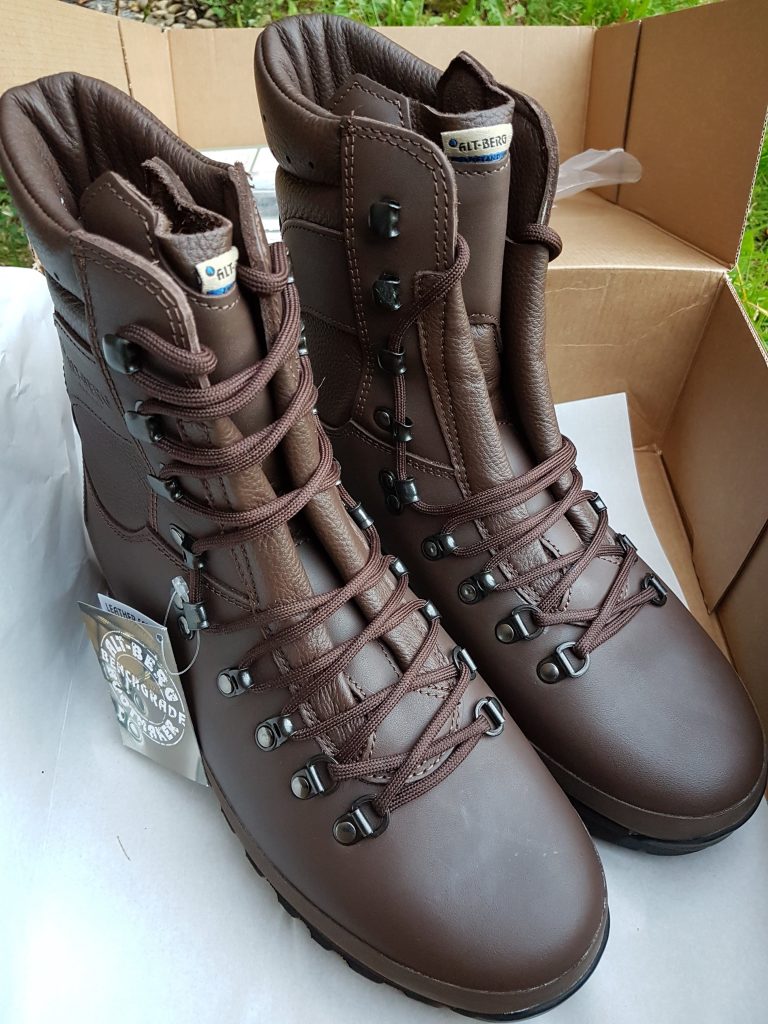 In theory these are issued for ‘High Liability’, i.e. serving persons expecting to engage in close combat, probably dismounted. On the surface of it they do look like a good leather boot, but unfortunately I really can’t provide anything in the way of personal experience within this post. I tried them on but they were initially uncomfortable and all the time I’ve spent wearing PCS since being issued these has been in rather hot climates, so I’ve actually ended up in my Haix most of the time, as ridiculous looking as those are. The feeling I get when putting these Defenders on is that they need a pretty decent amount of breaking in, which I’ve just not had a need or urge to suffer through given that I have other boots that are already comfortable and will cover off for both hot and cold climes. If I do end up wearing these more then rest assured feedback will be posted either here/on the website or over on IG. 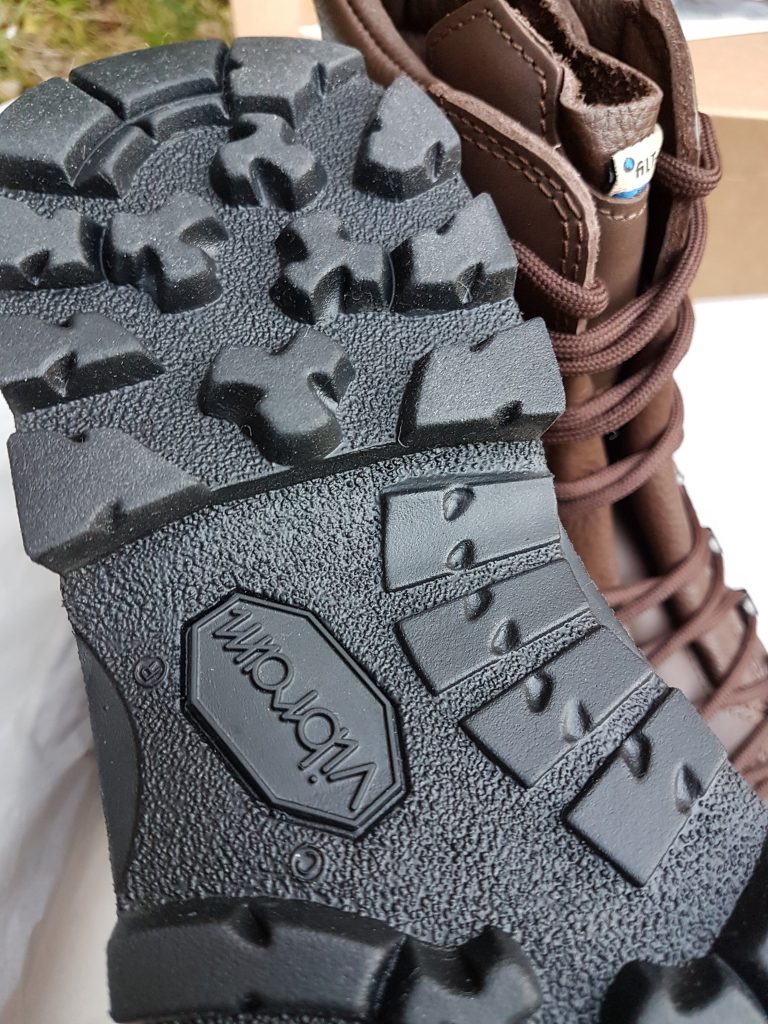