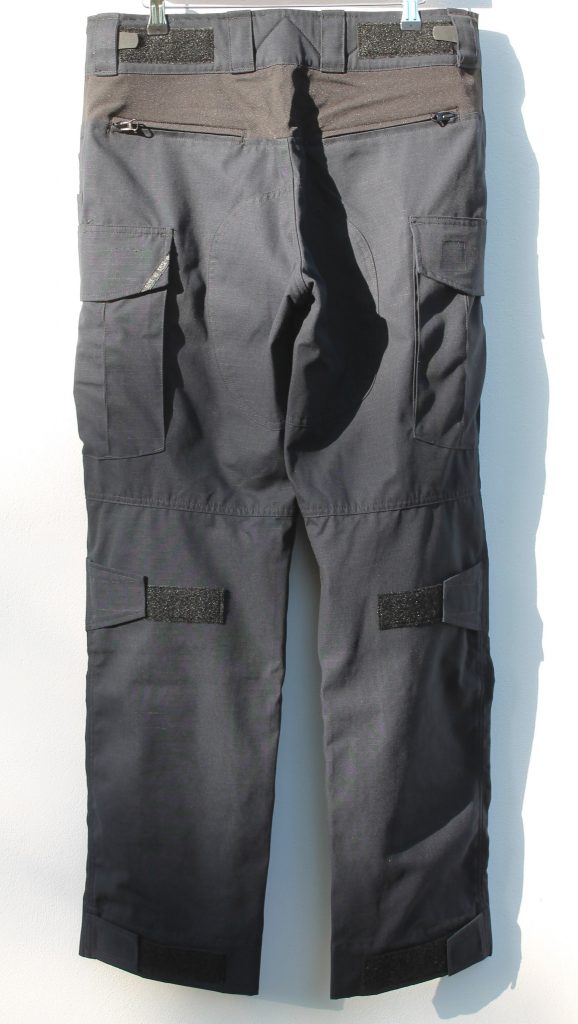 At first glance simply a G3 combat pant in Navy blue, though there are a couple of other little details to note. 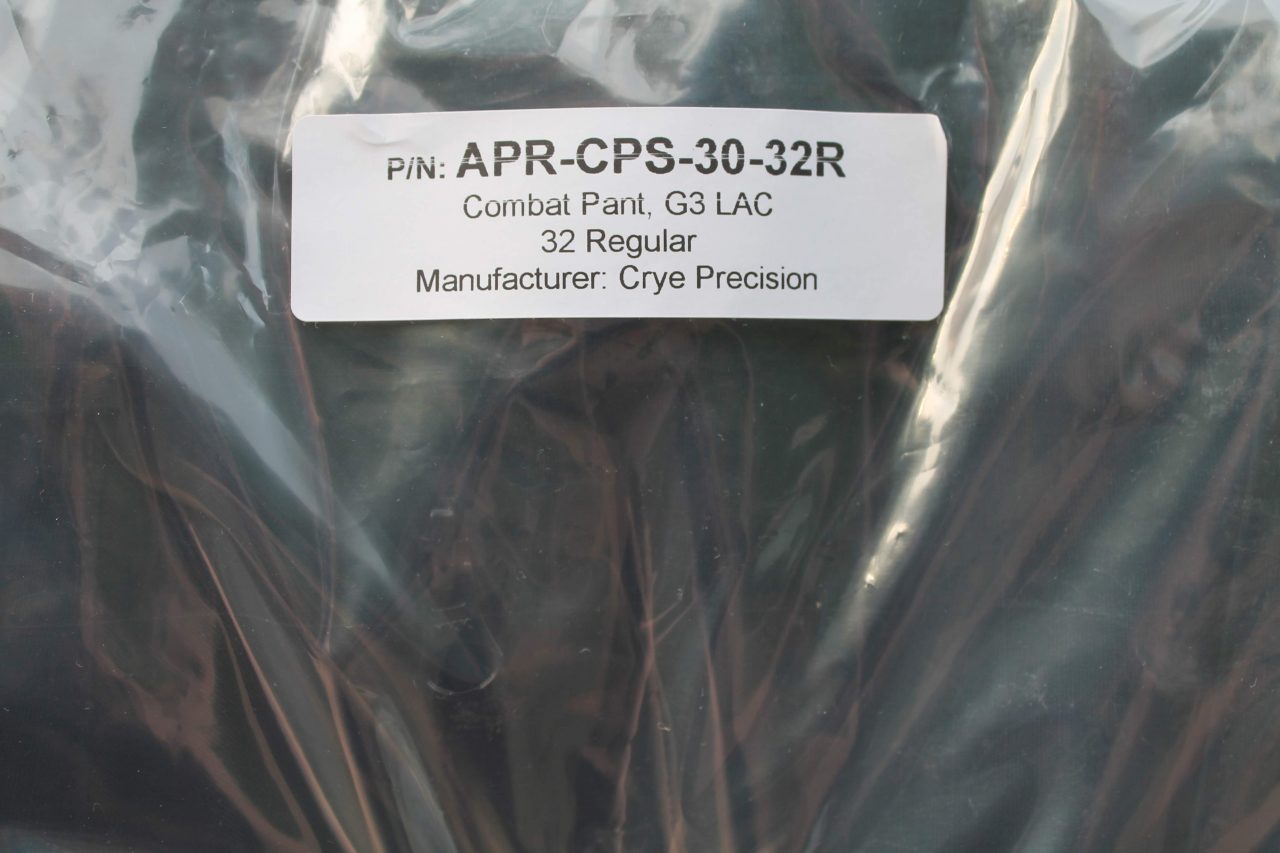 To my knowledge the LAC is short for Los Angeles Custom as a result of this specific cut, colour and material being purchased by certain tactical units within the LA Police Department. You can find pictures of these in use very easily with a quick google if you’re so inclined. 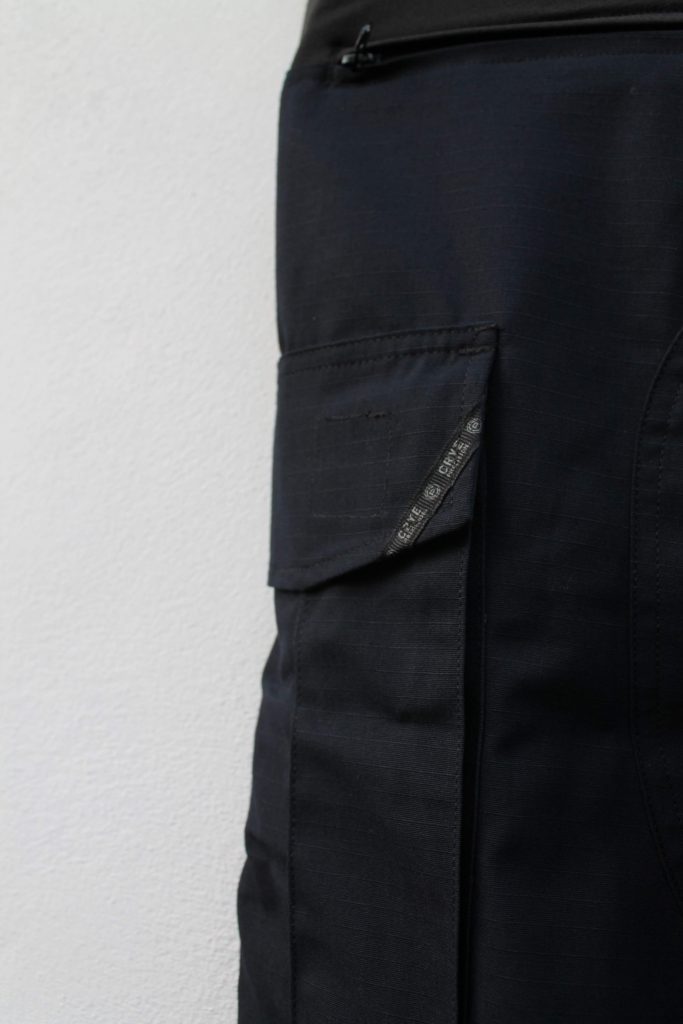 For some years the only sets in private hands were ex-police issue and not that many were issued in the first place which led to eye-watering prices when combined with the high profile usage they saw. Fortunately a couple of years back they became available directly from the CP web store for around 1/3 the price of what they had been reselling for previously and usually those examples were well worn. There are tiny aesthetic differences of course but those will only matter to people more concerned about provenance than function/overall look. 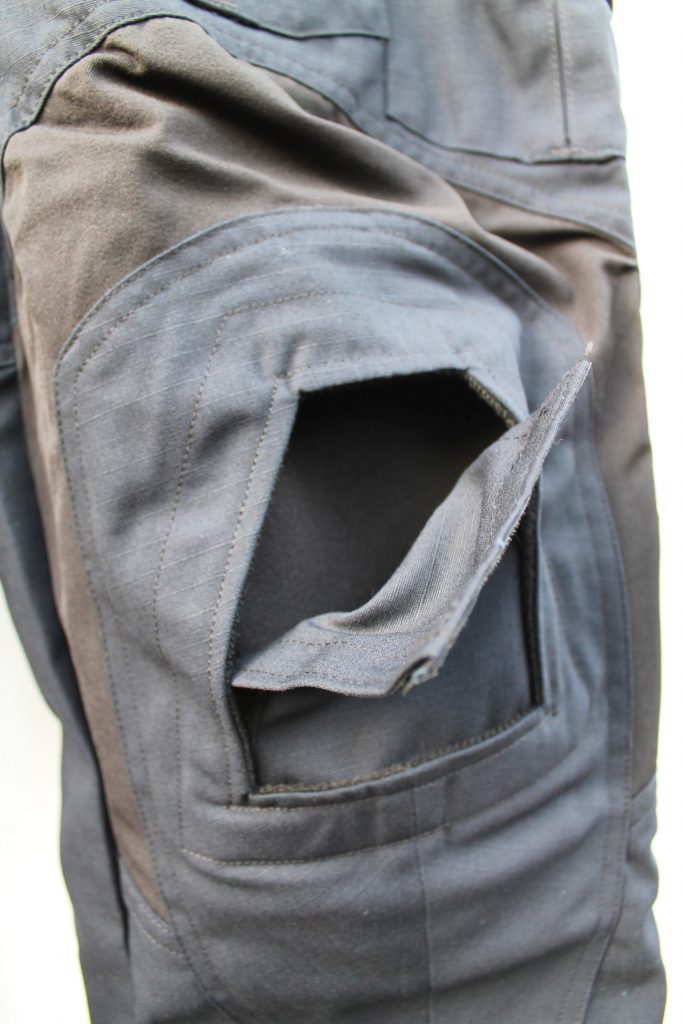 By comparison to standard G3s there is a single difference in the construction in that the calf pockets on the LACs are omitted ‘for a more professional appearance’ and personally I find these pockets to be the least useful aspect of the G3 design so I can see why this was done, especially for law enforcement applications. The colourway is also fairly unique and although some standard G3s exist in this Navy 5124 blue the LACs are the only cut I’ve seen offered commercially in the US. 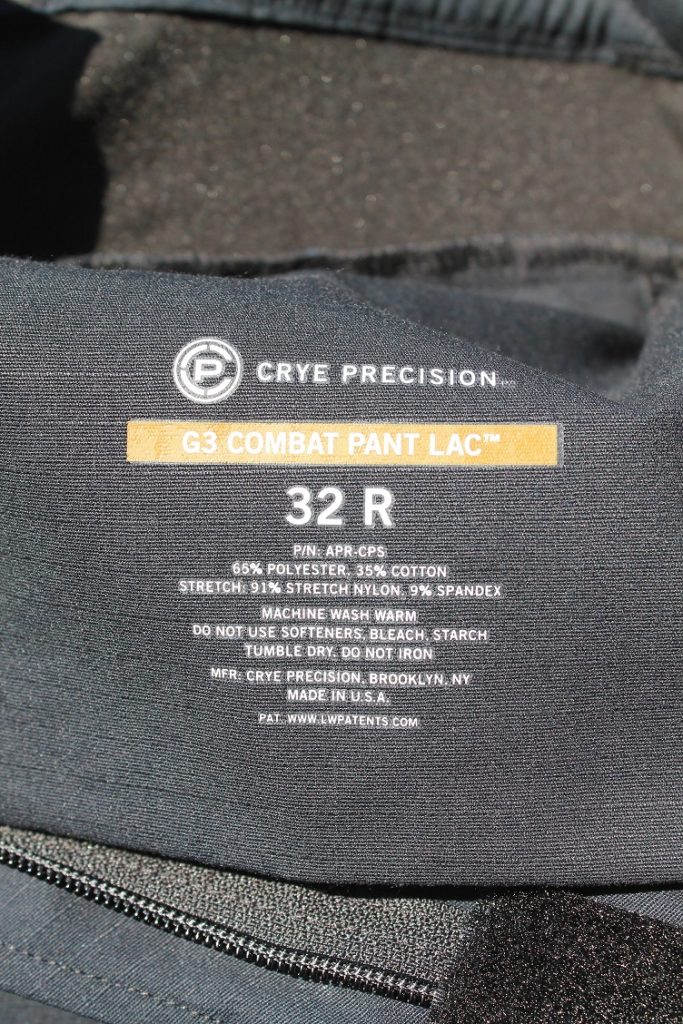 Interestingly these G3 LACs are one of only 2 types of Crye uniform I know of to me made of a Poly-Cotton blend rather than Nylon-Cotton, the other type being the Gen 1 Fields (specifically in Khaki) from way back in the day. NYCO is generally preferable and I would presume some police agencies specifically wrote the Polyester requirement in to their procurement contracts, maybe just to save a tiny bit of cost, maybe because previous uniforms were PYCO, otherwise I’m stumped truth be told.