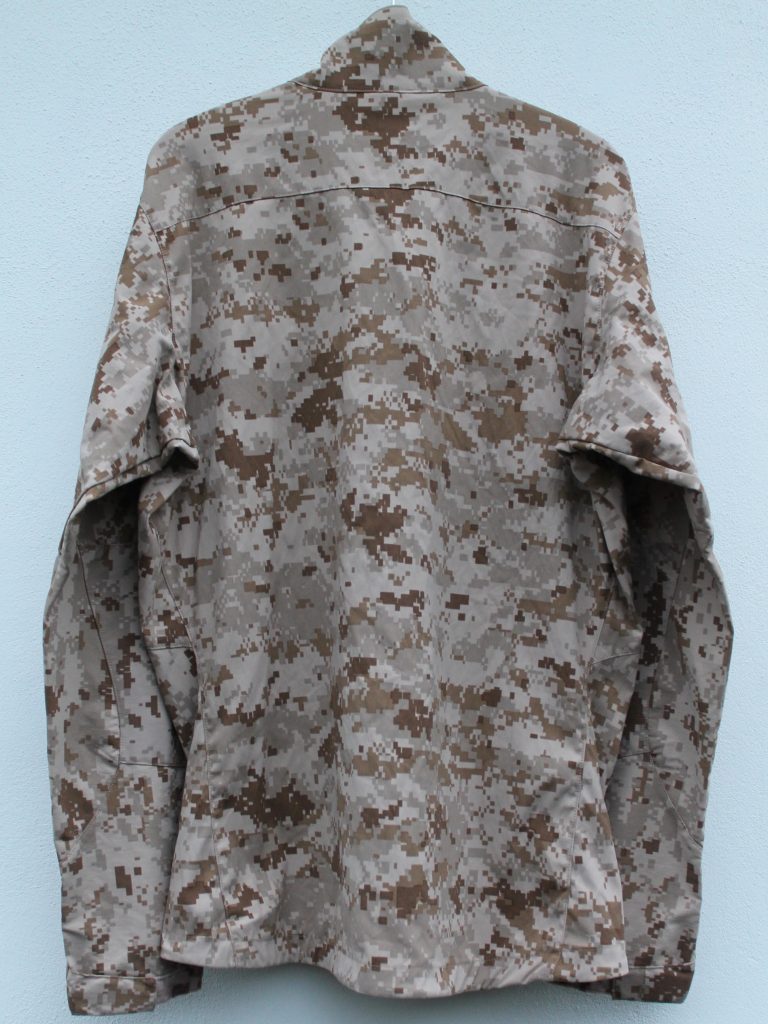 Pretty much just pictures for you today. I’ve previously put up a post here on the site going over the features on the exact same type of PCU L5 (softshell) jacket just in AOR2. So click that link for further written information. 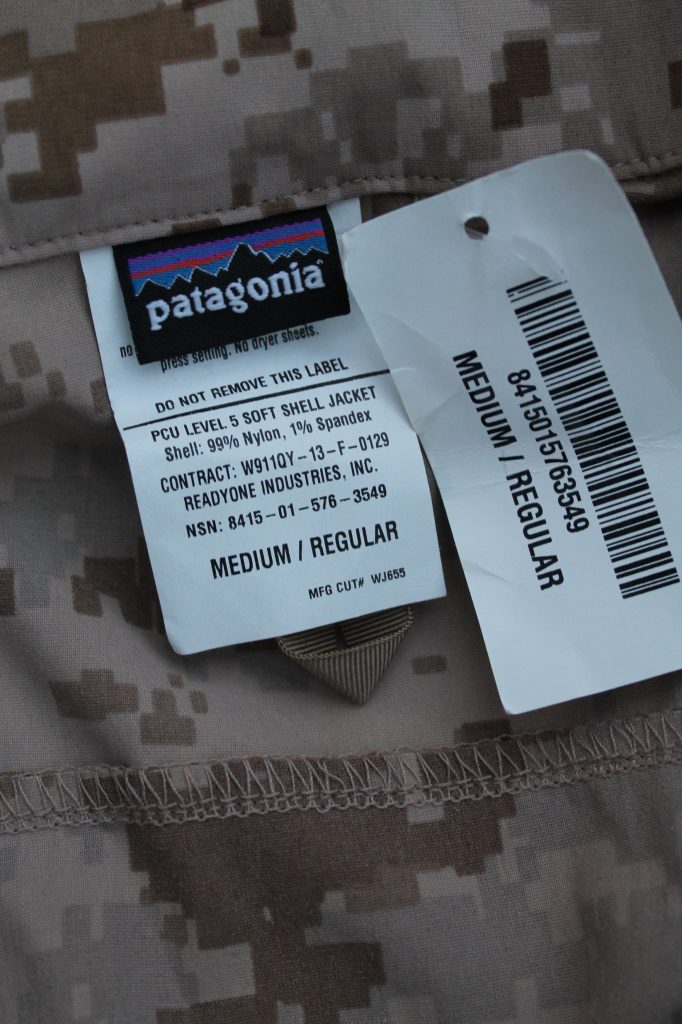 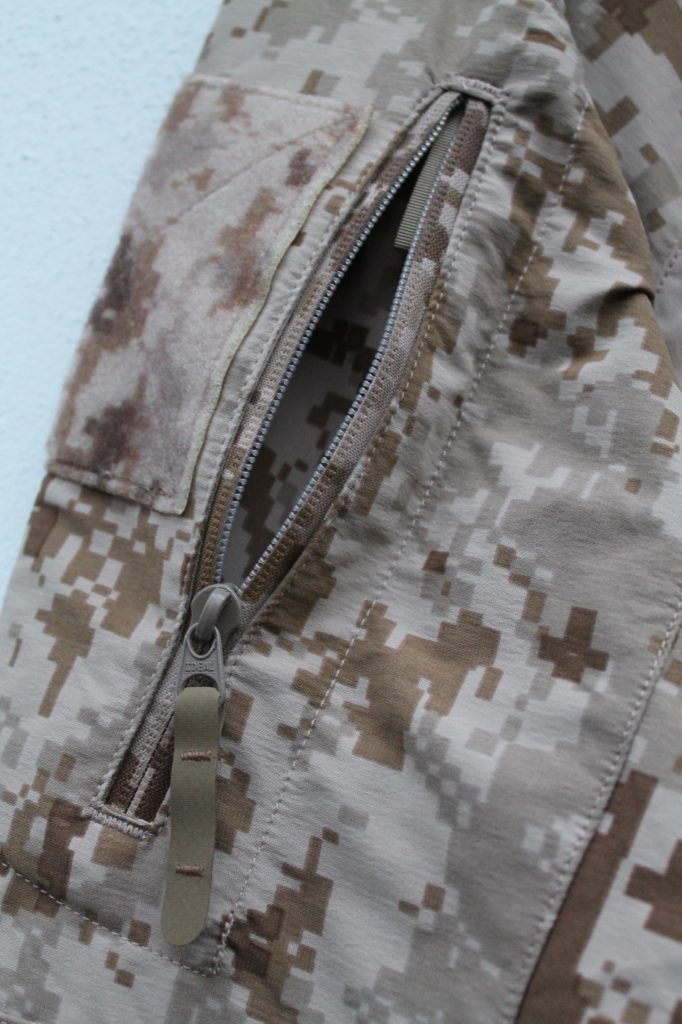 For now, a pictorial on what just about anyone would call, a gucci bit of kit. Though it leaves me conflicted as I dislike Patagonia (for reasons I’ve gone in to at length previously so won’t repeat), yet I love AOR patterns and the quality of materials and design in the latest PCU system are very much up there with some of the very best outdoor/tactical equipment that exists on planet earth today.

Also, if you’ve been in to hard to come by camo/kit for long enough you may have seen the very, very few softshell jackets in AOR that ever leaked out of NSW going for $1-2k+ on the used market and that was much older kit with none of this comprehensive camo pattern matching. When I got this example a couple of years ago it was actually cheaper than some commercial equivalents despite being entirely commercially unavailable itself, so pretty happy with that considering AOR patterns seem to be being phased out. 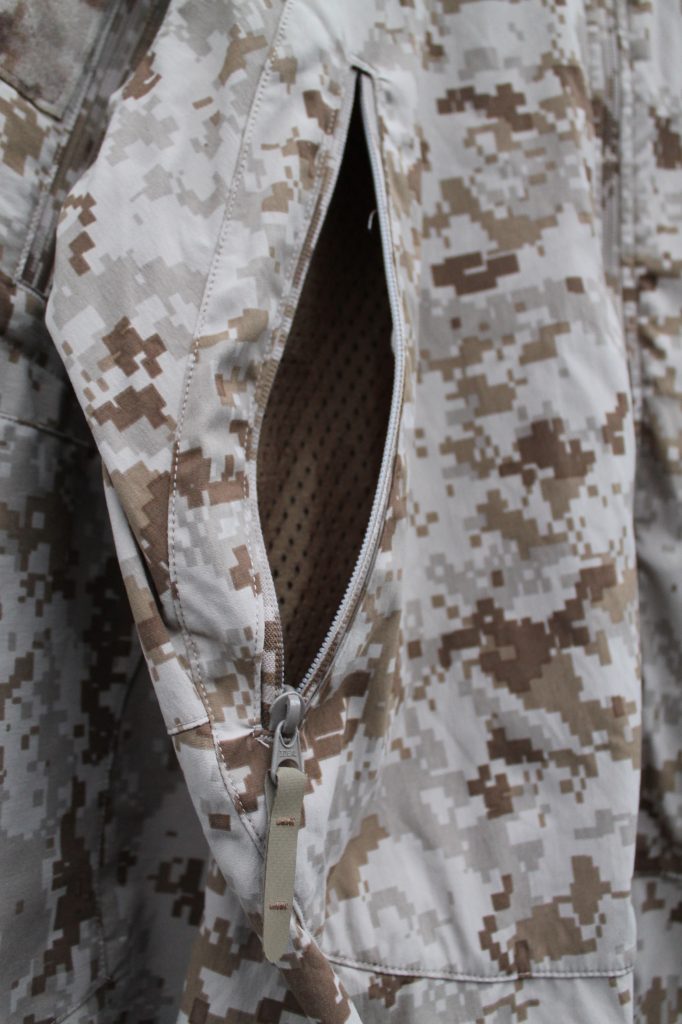