Little insider info for those not too familiar with the machinations and politicking around SHOT. It pretty much doesn’t matter who you are, how good your product is, how big your company is or how much money you have, when you first try and get a booth in the show you will be relegated to somewhere out of the way and have a tiny little space. If you get the approval from the right people and spend enough then you can move up somewhere closer to your preference with perhaps enough floor space to fit more than 2 people.

This was the first year Spiritus Systems were on their own booth so the place they were relegated to was honestly quite ridiculous and the sheer volume of people showing up meant that the stands either side of them and across the walkway were close to entirely blocked off.  Way to go NSSF 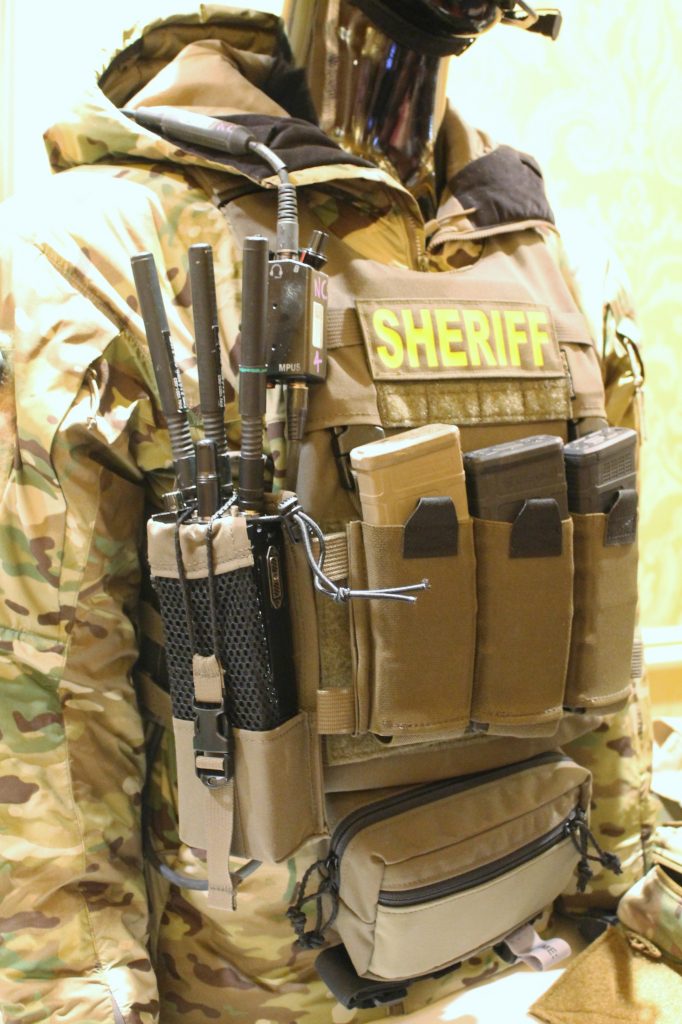 They didn’t exactly have anything new to show per se, they pretty much unveiled both the low and hi vis PCs at SHOT 18 and have been showing various prototypes on social media ever since. The one display mannequin they had room for was wearing essentially a finalised version of the Overt plate carrier with the LV Placard 556 and SACK. The good news is 2019 is really going to be the year of the Overt, with planned release of new placards, cummerbunds, the plate bags themselves and back panels further down the line once the designs on those are fully decided.

NB – I didn’t put my own patch up there one of the Spiritus guys did, cheers Mr M. 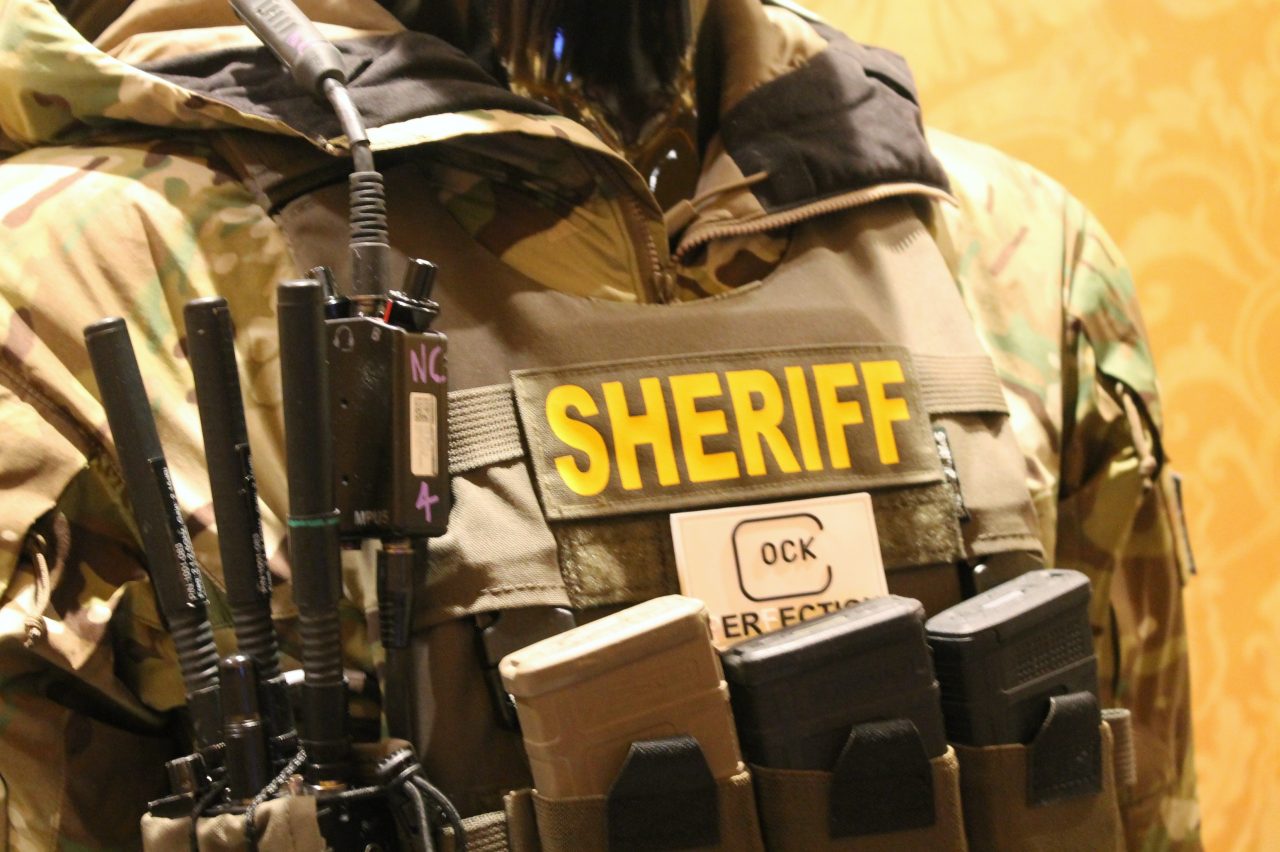