The new M5 was on display in conjunction with the T1 and 2, their larger models like the PRO, 3x and 6x magnifiers and the CEU (Concealed Engagement Unit).

The new M5 is powered by common AAAs rather than the harder to find (especially in war torn nations) lithium button cells of the T1 and 2. I made sure to move a T-2 in to shot for size comparison, it’s basically just the battery housing that’s longer, though they’ve added some sacrificial lenses and with the screw cap on the AAA housing now being much smaller the o-rings are smaller and you have waterproof guarantee to a greater depth. I have to say even if I was looking at it as a commercial user, the tiny amount of peripheral vision you lose with the M5 would be worth it just to never have to worry about buying a specific battery to only use in one piece of kit.

The medium and heavy support weapon MPS3 red dot is something I have looked at but never in detail. The large silver lever allows the user to quickly switch between 3 different range/elevation zero settings by moving the entire mount base (like a SUSAT) rather than having to move the dot within the FOV through the optic. Far more rugged system suitable for substantially recoiling weapons. Also compatible with all the QD/Flip-to-Side mounted magnifiers to get the most out of those heavy, long range cartridges. 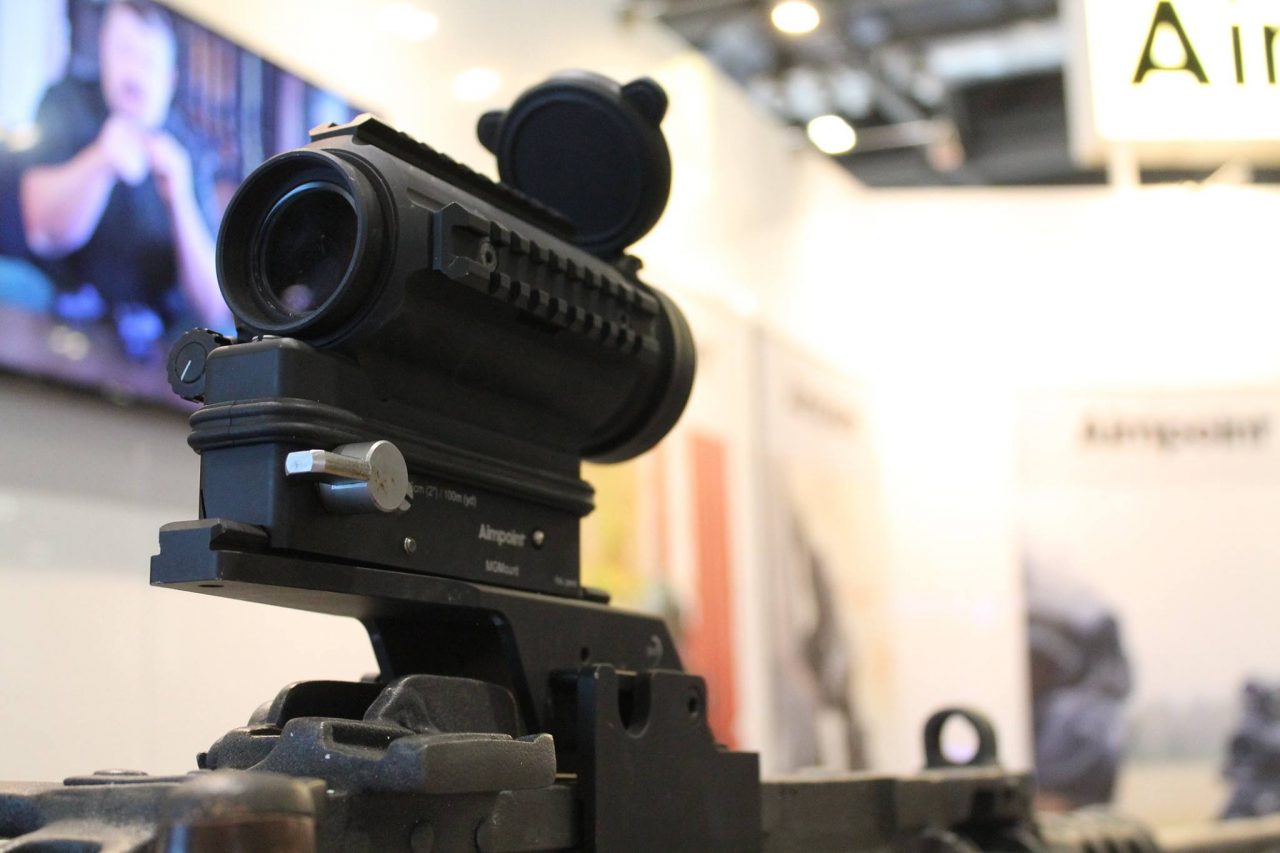