Aimpoint Micro – King of the Hill

Just my Aimpoint AB T-1 operating in the very toughest of suburban environments.

There is really nothing I’m able to say to endorse this optic that hasn’t already been said in the many years it has already been on the market and in usage all over the world in a myriad of applications. These things have seen untold amounts of military usage for many years now and there’s already a plethora of torture test videos out there showing just how ridiculously durable the T-1 is. The most impressive part of the durability of this red dot sight is not just purely how rugged it is though, because generally less weight = less durability, yet a T-1 with no mount weighs a paltry 84 grams and that’s essentially nothing. In fact without getting very vulgar it’s hard to find the words to describe how close to nothing it really weighs and yet can still survive things that would kill off the vast majority of other firearm/tactical equipment. 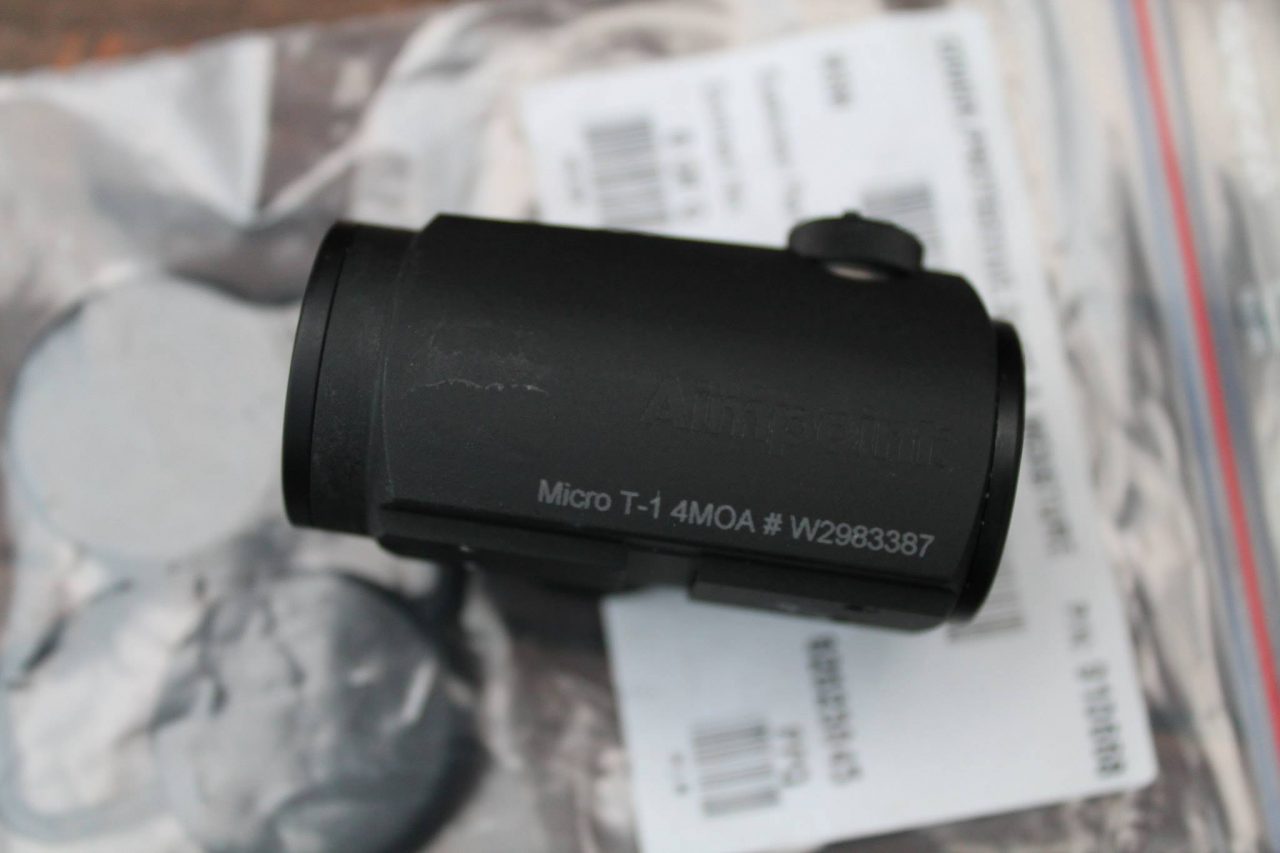 Pop in a fresh battery and it will run for 50000 hours (~5 years) on visible setting 8. Leave it on setting 2 (NVG/IR visible only) and Aimpoint reckons you’ll still see a dot through your Night Vision after more than half a million hours of continuously being on i.e. over half a century, though I’d imagine the battery itself would expire long before then simple through age. Try something similar with a cheap clone and you’ll have a dead battery in about 2 days most likely, if that.

The spec sheet also states the device has an operation range going from -41 degrees celsius to 71 degrees. Even the hottest days in the hottest parts of Afghanistan only tend to reach just over 50 degrees C and if you’re trying to shoot at someone in lower than -30C… well design dependant I’d be surprised if even your firearm and/or ammunition continue to even function properly. 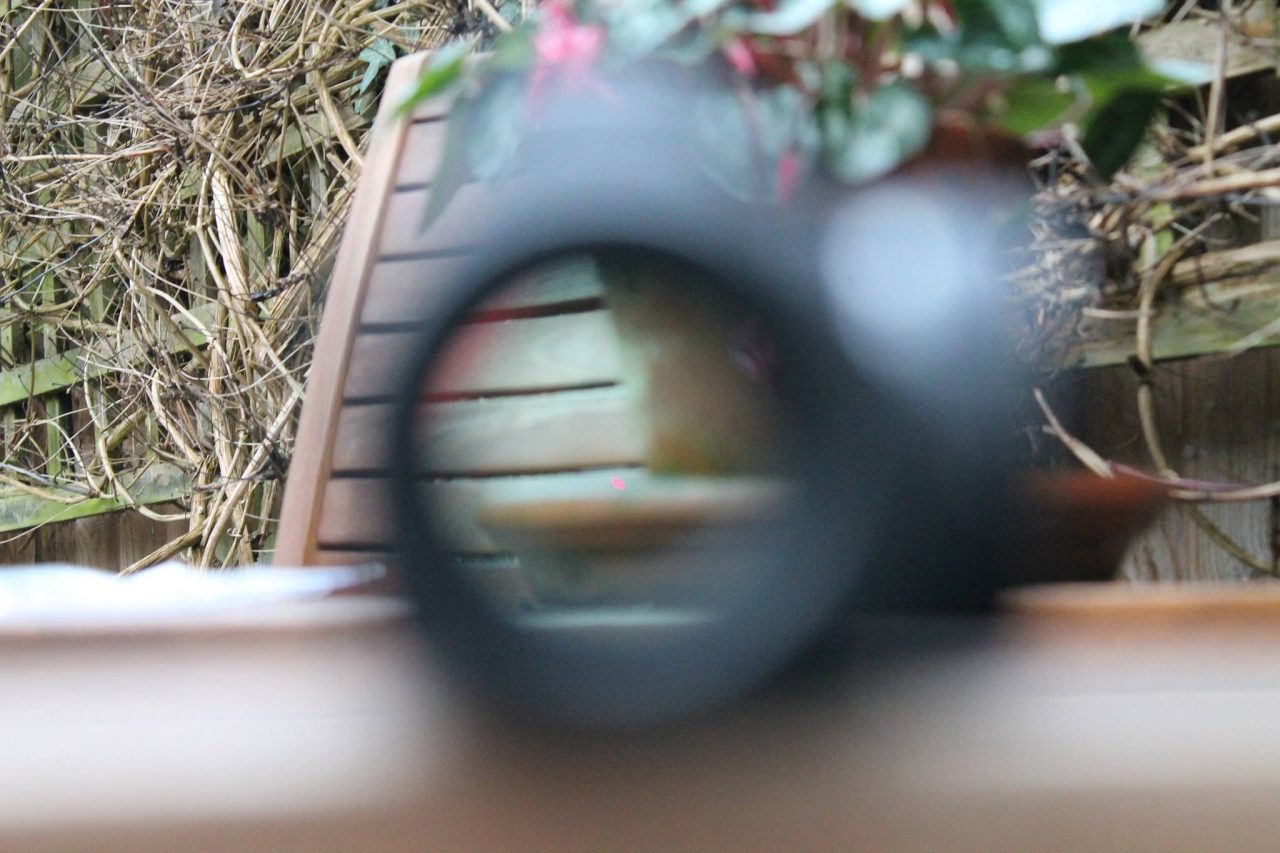 I originally had intended to stick purely to the likes of Primary Arms, Vortex and Holosun for airsoft usage since they can all happily withstand use on recoiling replicas whereas Chinese clones often don’t. I’d also use an IR laser if I happened to be playing the game at night using NV so the H-1 would be the more economical choice, however when this device came up for sale for not very much more than a Vortex equivalent I had to jump on it. Obviously anyone would be sceptical initially at that price but I’ve tested the IR modes and they all work and the build quality is evident in the flesh, so if this is a fake it’s the best fake I’ve ever seen and I don’t know why the market wouldn’t be flooded and paranoid over these incredibly realistic imitations.

In my own typical fashion I am yet to purchase a mount for this optic but the plan is to go with the Geissele Automatics, LLC to create an all around nigh-indestructible package that I can use for shooting sports in future if I take up something like practical shotgun (or indeed emigrate).