You bought a good light, that’s the first thing to get right of course and a white light along with a sling and a red dot are probably the most sensible accessories to have on pretty much any type of weapon. However, if you don’t get it mounted and setup decently, you’re wasting a lot of that lights’ potential.

On the one hand, if you’ve picked something up which already has a pic mount and switch integrated you can likely slap it somewhere on your handguard and as long as you do so sensibly with good, ergonomic switch access you’ll be set. But when it comes to a SureFire, LLC Scout spec light you can most certainly squeeze some advantages out of a few aftermarket accessories.

In steps good old Magpul Industries Corp. with their lovely dark ground, aromatic plastic blend. I’ve pictured their polymer M-LOK Cantilever light mount and the M-LOK tape switch mounting plate, because these two make a superb pairing for those of us who don’t run around hostile places wearing 4-eyed NVGs. If you are one of those guys or you want maximum longevity, you’d be best off just stepping the light mount up to the aluminium version, but I’d wager 90-something% won’t break the cheaper and lighter plastic variant. 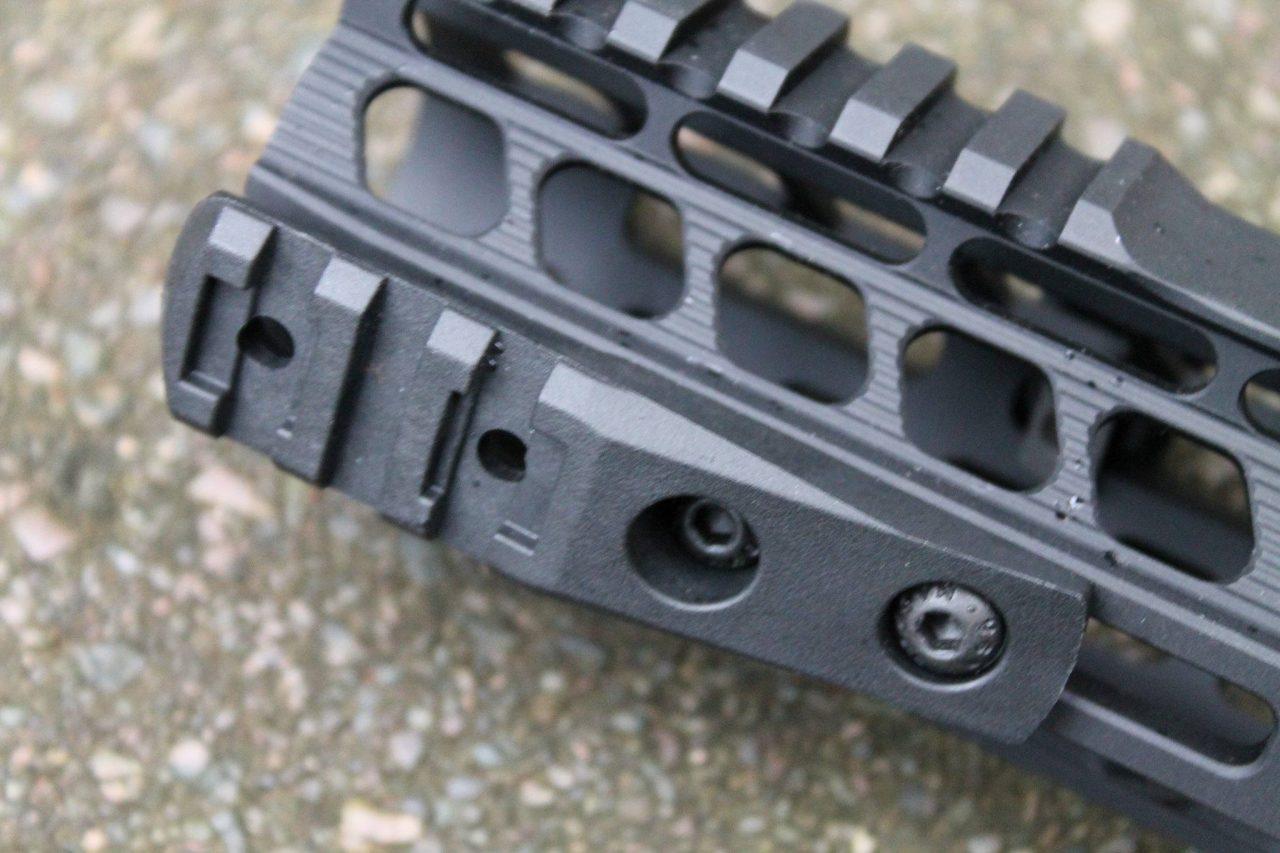 From what I’m seeing, the standard Scout light package from SureFire has changed to no longer include the ST07 tape switch and appropriate tail cap that was previously the norm, although those packages do still seem to be an option. If full ambidextrous control of your light is a goal however, the ST07 is now a far more viable option with this mounting plate from Magpul. In the bad old days of quad pic rails, if you wanted to mount your remote switch up on the 12 o/clock you had to do some zip-tie, glue and/or velcro ghetto rigging or spend out a pretty eye watering amount of money for the SR07 switch that had picatinny attachment moulded in to it. 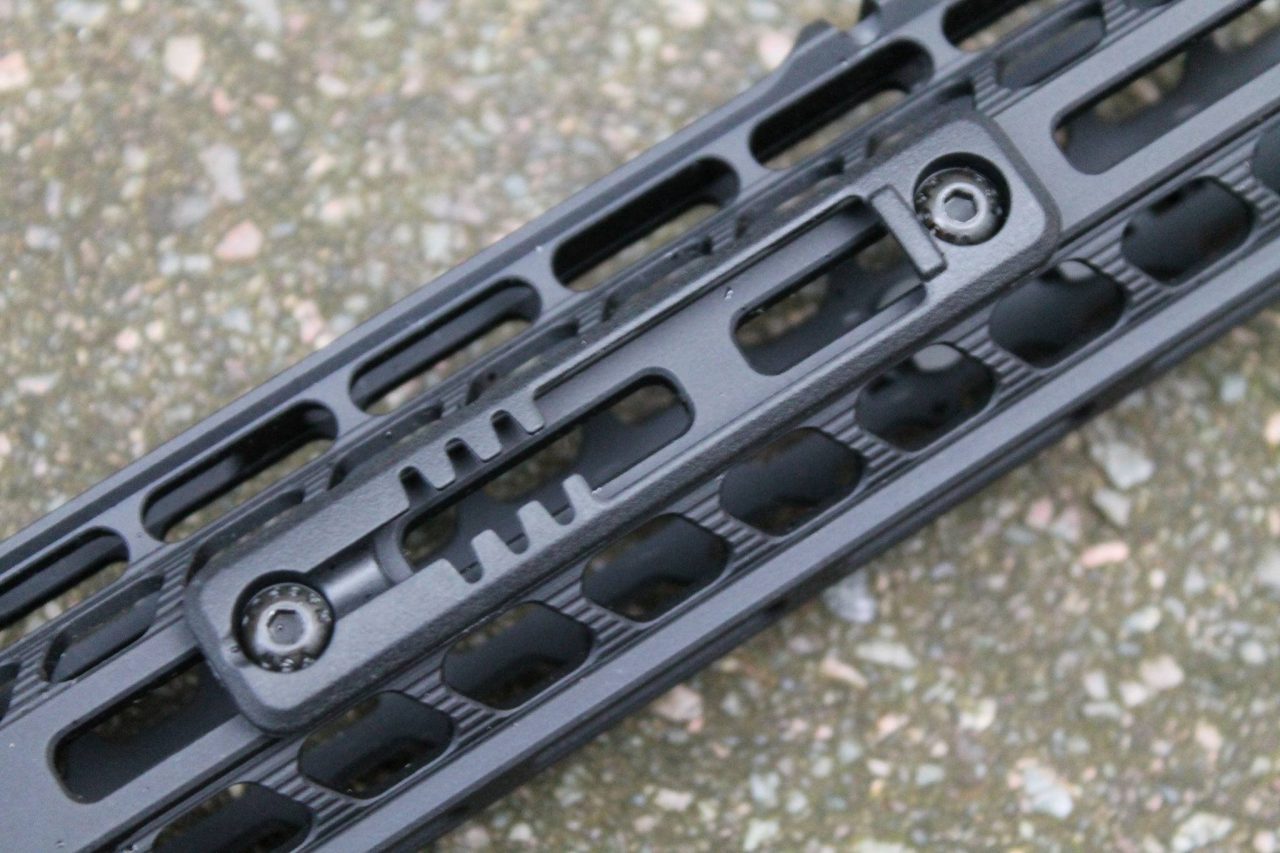 With the advent of forends and rails that include M-LOK along most of the 12, you can finally position the flat ST07 exactly where your thumb will sit when shooting from either shoulder, meaning you have instant, momentary only activation of your light whichever way you’re shooting. For me, that’s certainly the goal as I like to know I can shine some illumination down a corridor or in to a room while keeping tucked in to cover as much as possible by utilising an appropriate sling to switch shoulders. Now, usual caveat in case anyone isn’t aware, I am talking pure bbwars here of course because this sort of thing is definitely not my job and my CQB training through work is not quite zero, but definitely very minimal and I only have it for serious emergency defence when literally everything else has gone wrong. However I do my best to pay attention to the intelligent professionals who’ve been there and done that and I’ve tried out a lot of configurations over the years to see if I agree with their patterns of thinking in terms of applying them to my personal gear. Which is all most of us can do end of the day.

So if you own any sort of AR variant and you do the sensible things of putting M-LOK and a Scout up front, these 2 pieces can complete the puzzle in a very satisfactory fashion for less than $35 in the US. That’s seriously economical when just a few years ago the only Scout mount options you’d see for sale (talking just for the light) cost a minimum of around $50-60. I haven’t fully completed my own setup using these parts yet, but other RIF builds I’ve done run along very similar lines in terms of lights and I’ll of course be posting up the finished articles when they are ready.